Make your holiday a family get-together by making these fun cupcakes! Check out this delicious recipe for some Hot Chocolate Cupcakes inspired by Nick Jr Holiday Bonanza, available now on DVD!

The holidays are here! Catch up on all your Nick Jr. Friends this season!

Blue is heading to Periwinkle’s house to celebrate Hanukkah, the festival of lights!

Next, Blaze and his friends help Santa get his sleigh ready for all his deliveries on Christmas Eve.

The Bubble Guppies are on a quest to attend King Grouper’s Christmas party and deliver a special tree, the PAW Patrol gets stuck in a snowstorm, and Baby Shark and his friends try to win the annual Snowball Bonanza. 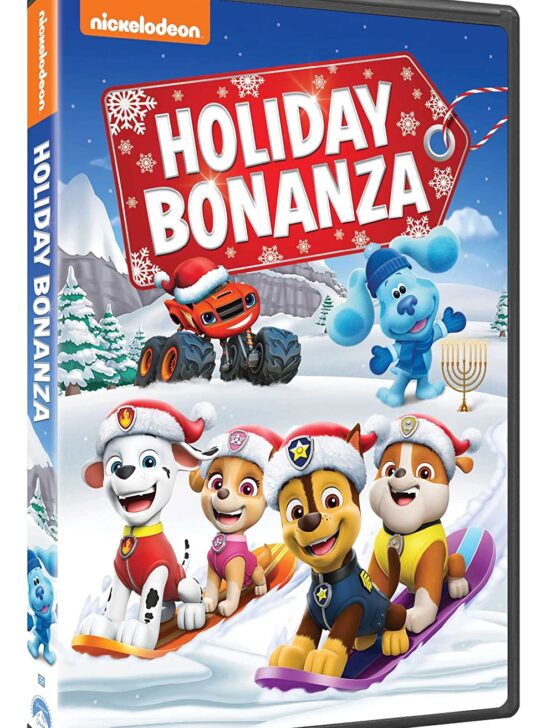 US Rating: Not Rated