The PAW Patrol is ready for action with a new Walmart Exclusive DVD, PAW Patrol: Pups Save Rescue Ryder!

Even Rescue Ryder sometimes needs a little help, but the PAW Patrol is ready for action as they rescue Rocket Ryder, round up chickens, help stranded zip-liners, and more!

This Walmart Exclusive DVD is on Walmart shelves now. 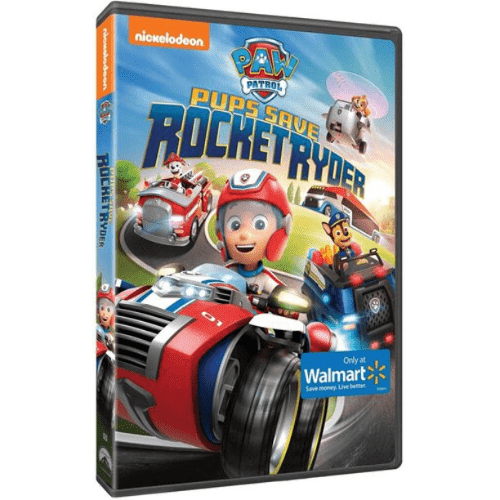 The eight adventures are broken into eight episodes:

PAW Patrol, to the PAW Patroller! Launch to the rescue with 8 pup-tastic adventures! First, the PAW Patrol must stop the Dizzy Dust Express, a runaway train, and find the missing passengers. Then, the pups rescue Ryder when his rocket-powered ATV goes out of control. They also rescue friends stranded in treetops during a jungle zip-lining adventure, save a treasure cruise gone awry, and so much more! 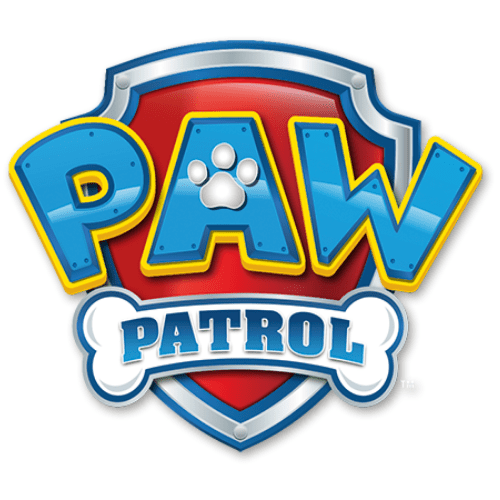