The newest chapter of Baby Shark is now available on DVD!

How to Make a Super Shark Costume!

To make your own super shark costume, you’ll need:

You’ll love swimming and singing along with Baby and his friends as they become superheroes, play on a game show, brave the dark depths of Wavey Jones’ Locker, and more! It’s epic adventures for all ages. Baby Shark’s Big Show! Super Shark has a suggested retail price of $10.99. 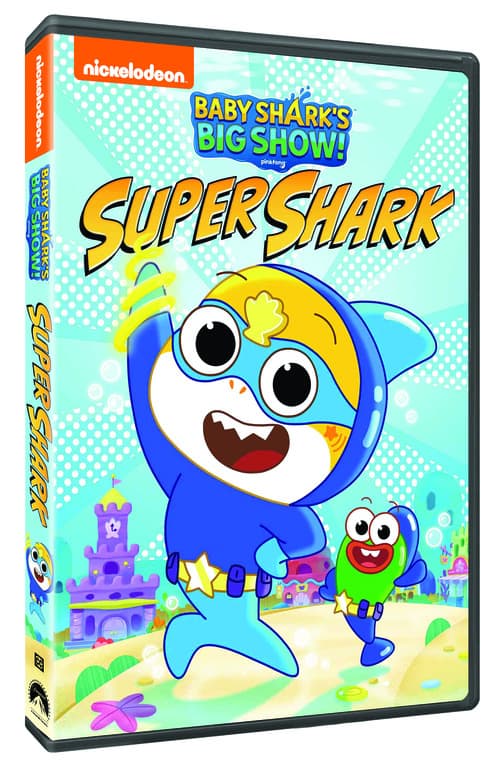 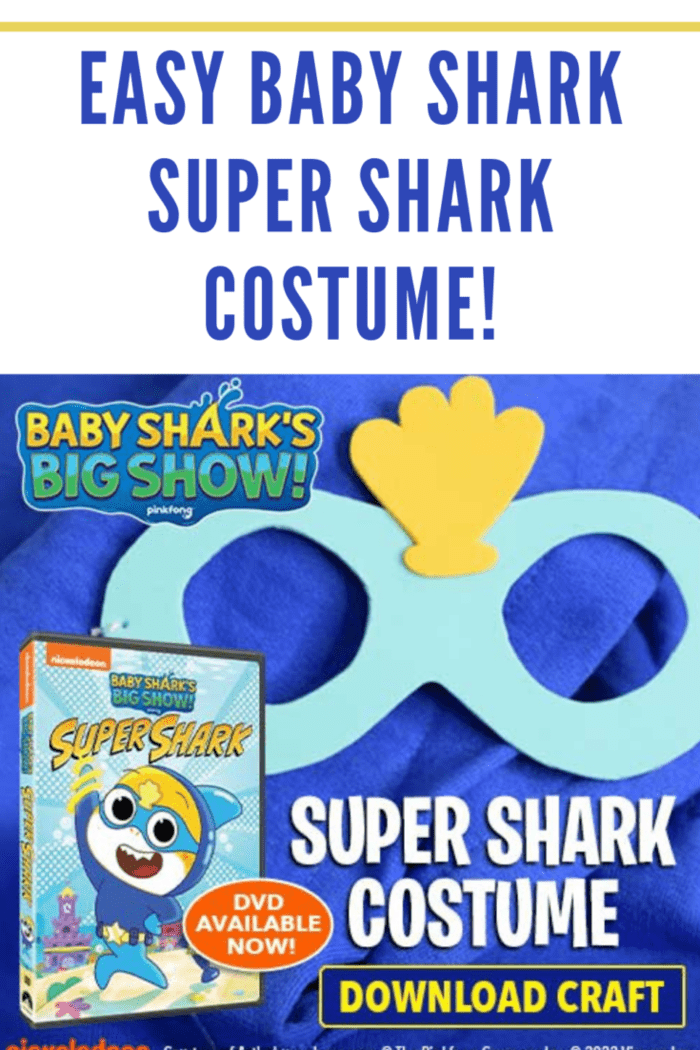