It’s BBQ Season and time to create amazing recipes for the grill.

For years I’ve used a liquid BBQ Sauce, but as I have grown in the kitchen, I’ve learned a little more and I’m beginning to branch off into BBQ rubs and spices. 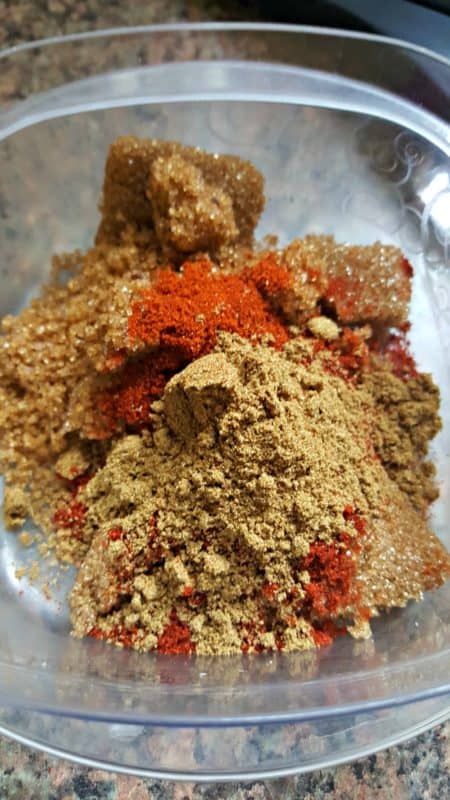 Pereg Natural Foods, a company based in New Jersey, and family owned, produces for than 60 all-natural and pure spices. I leaned on them to gather information on why and how to use rubs to create the perfect BBQ.

What is a Spice Rub?

Spice rubs are used in every part of the country to enhance the flavor of BBQ. Generally, rubs are a combination of spices which are “rubbed” or sprinkled on the outside surface of meat before you put it on the grill.

Rubs do GREAT things to meat:

Most Important – Rubs pull moisture from the air while drawing juices from the inside of the meat. This reaction is called osmosis. This literally causes the meat to marinade itself as it cooks.

Rubs are a combination of different spices mixed with salts and sugars. The salt draws moisture out of the meat, and the sugar locks in the flavor of the spices by caramelizing on the meat’s surface and sealing in all the great spice flavors. The sugar also assists in osmosis.

What kind of spices do I use to make a rub?

Spices in rubs can include:

Pereg Natural Foods is one of the first to offer its Mixed Spice BBQ, a unique blend of spices for the most flavorful grilling, roasting, and baking.

Advantages of Rubs Over Marinades:

A rub can either be wet or dry.

Wet rubs have some liquid in them that give them the consistency of a paste. Some rubs (such as Pereg Natural Foods Mixed Spices BBQ) start out as a dry rub, but when heated, become a paste.

Why is it called a rub?

Some prefer to rub the surface of the meat with the dry rub mix.  Others prefer to shake the rub on the meat. Either way, the rub will enhance the natural flavor of the meat, add flavor from the spices, and keep the meat tender on the inside while giving it a perfect char on the outside.

You can apply rub a few days before you cook the meat, wrap it up in plastic wrap or butcher paper, and put it in the refrigerator. For larger pieces of meat, this works best. Add a generous portion of the rub at first to the meat. After it sits for a few days, add a little more rub before cooking.

Now that you know a little more about Rubs, you can make your own BBQ Rub!

Combine all ingredients in a large bowl and mix well. Or to make it easier – combine ½ cup of Pereg’s BBQ Spice Mix with 1 tablespoon of brown sugar.

Store in an airtight container. 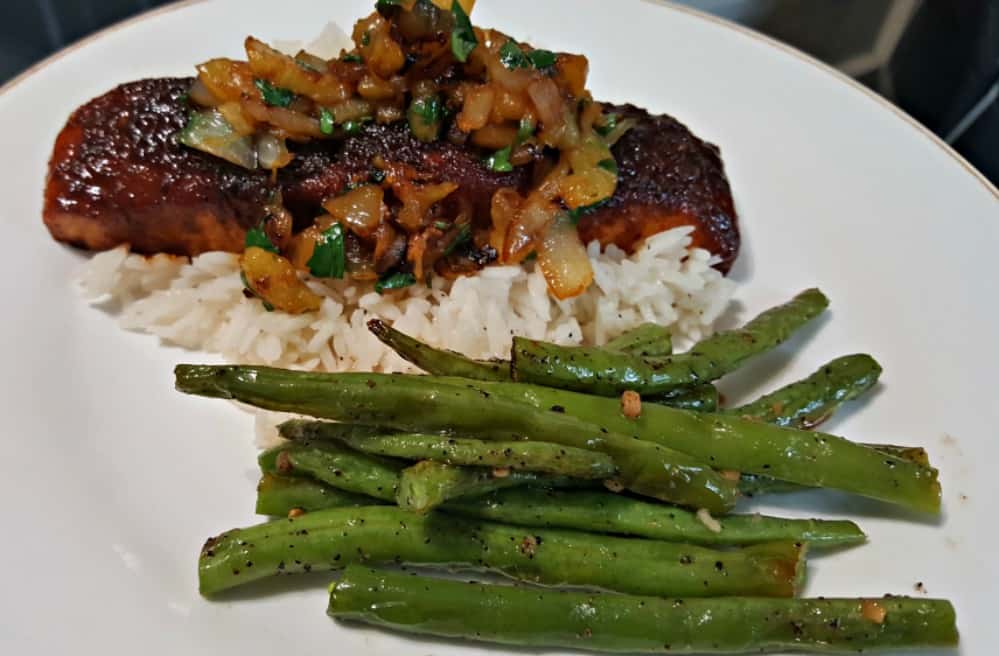 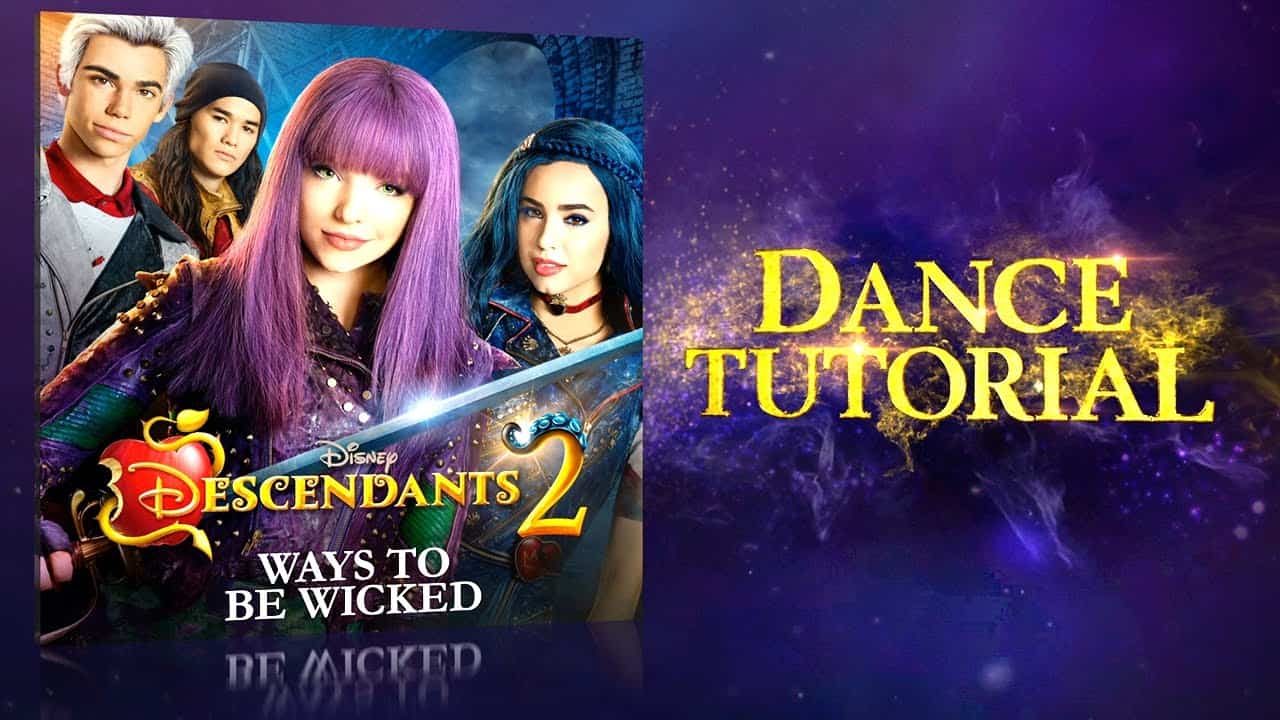 This would taste great with roasted veggies or seafood as well!

We use rubs often this sounds good

I have never used a rub before. This rub looks good, I would love to try it.

You should definitely try it. Rubs give a much more complex flavor.

The flavors sound great. I have been looking for a good rub recipe.