There is more to Easter than bunny rabbits and dyed eggs. We’ve compiled a list of a few things you probably didn’t know about Easter. 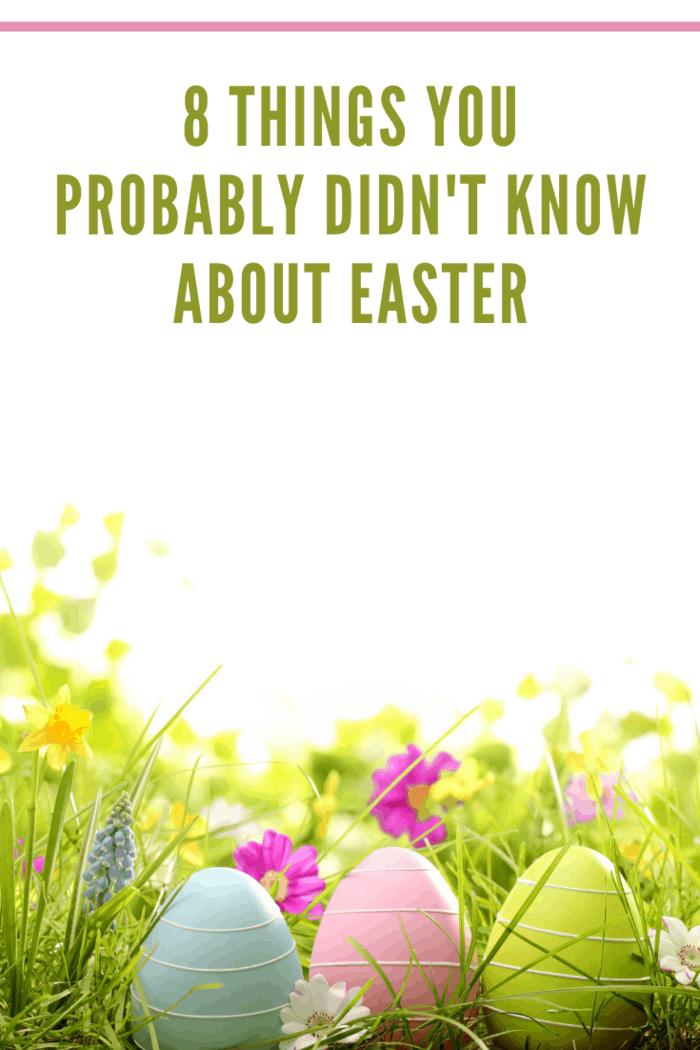 1.) Easter is actually the name of a Pagan Goddess:

It turns out many people were already celebrating in April with a feast called Eostur-monath.

She was the Anglo-Saxon goddess of fertility.

2.) In Sweden, Easter has a Mini-Halloween.

It takes place on either the Thursday or Saturday before Easter.

Little girls dress up in rags and old clothes, too-big skirts and shawls, and go door to door with a copper kettle looking for treats.

The origin comes from an old belief that witches would fly to a German mountain to cavort with the Devil on the Thursday before Easter.

When the witches were to return, the Swedes would light fires to scare them away, a practice still honored with bonfires and fireworks in the days leading up to Sunday.

3.)Easter is never on the same day.

Okay, you probably knew this, but do you know why?

A long, long, long time ago, some important Christians, known as The First Council of Nicaea, used the Hebrew calendar to decide Easter would fall on the first Sunday after the first full moon, after the vernal equinox.

In our times, it translates to finding the first day of spring.

Then the first full moon following and then the following Sunday.

Check it out on your calendar.

Easter will fall between March 22 and April 25.

4.) The Easter Bunny has nothing to do with Christianity.

He actually originated in Germany.

German immigrants in the United States) brought with them the tradition of Osterhaus, a hare that lays eggs as a symbol of the holiday.

It has to do with spring, fertility (let’s face it, what makes babies faster than a rabbit?)

5.)Easter eggs actually have something to do with Christianity.

Once upon a time, there were strict rules for Lent set by the Catholic church.

One is that you could not eat eggs.

Eggs were one of the first foods, blessed by a Priest, eaten at Lent’s conclusion.

While many believe we dye eggs to commemorate the colors and beauty of Spring.

The practice can actually be traced to early Green and Syrian Christians.

They exchanged crimson eggs to represent the blood of Christ”.

German and Austrian immigrants brought the practice to America.

7.) It was the Ukrainians that gave us all the Easter Sweet Tooth!

They started making eggs out of chocolate, called Pysanka, in the 19th Century.

Even then, folks couldn’t resist chocolate.

8.) Hot Cross Buns are more than a children’s nursery rhyme:

They are actually a pastry traditionally eaten on Good Friday, most common in Great Britain.

They are sweet bread, lightly flavored with fruits and spices.

The buns are adorned with a white cross, echoing Christ’s suffering. 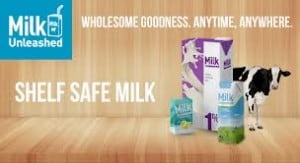