This post is in partnership with Warner Bros. Pictures.

I grew up watching Wonder Woman. She was a powerful role model. As a girl, I wanted her bracelets, but the truth lasso and invisible plane were also high on my bucket list! 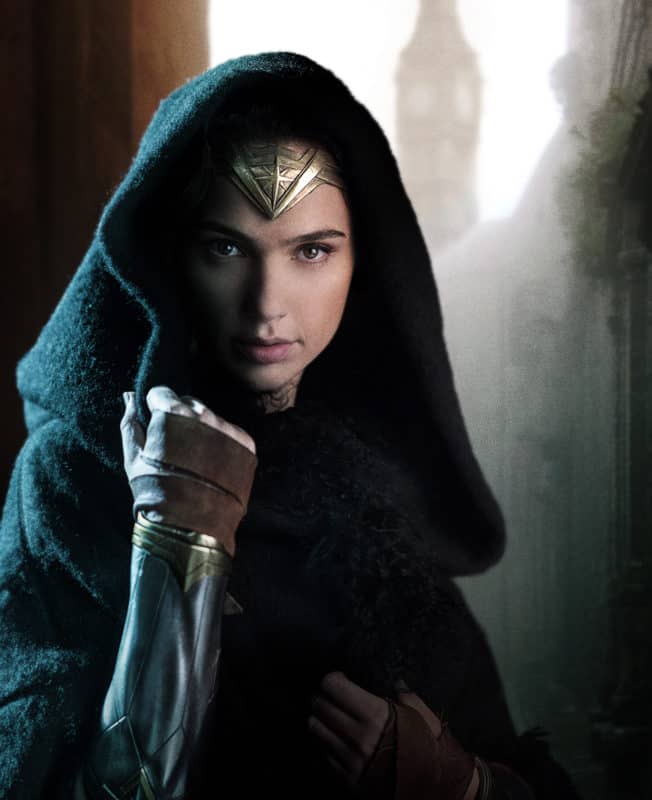 This summer, my girl is back.

The Power of a goddess. Heart of a hero. Watch the Wonder Woman trailer now! See the film in theaters June 2.

This is one of the coolest apps I’ve seen.

Show us your warrior with the Wonder Woman gauntlet creator. Create your gauntlets and then pose, snap a photo and share the warrior in you! 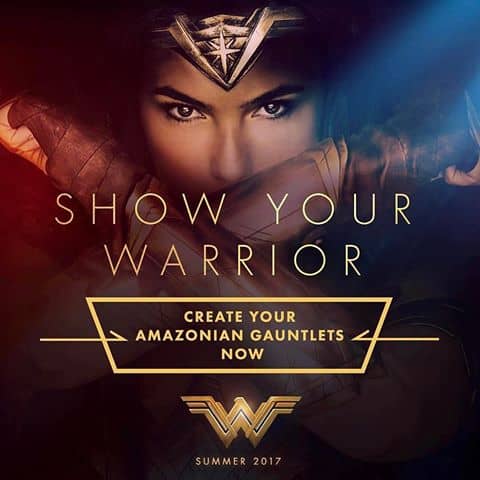 ABOUT Wonder Woman the MOVIE

Power of a goddess. Heart of a hero. Gal Gadot is #WonderWoman, in theaters June 2.

Before she was Wonder Woman, she was Diana, princess of the Amazons, trained to be an unconquerable warrior. Raised on a sheltered island paradise, when an American pilot crashes on their shores and tells of a massive conflict raging in the outside world, Diana leaves her home, convinced she can stop the threat. Fighting alongside man in a war to end all wars, Diana will discover her full powers…and her true destiny.

It’s going to be an epic summer. I can’t wait for my kiddos to meet my superhero, Wonder Woman! 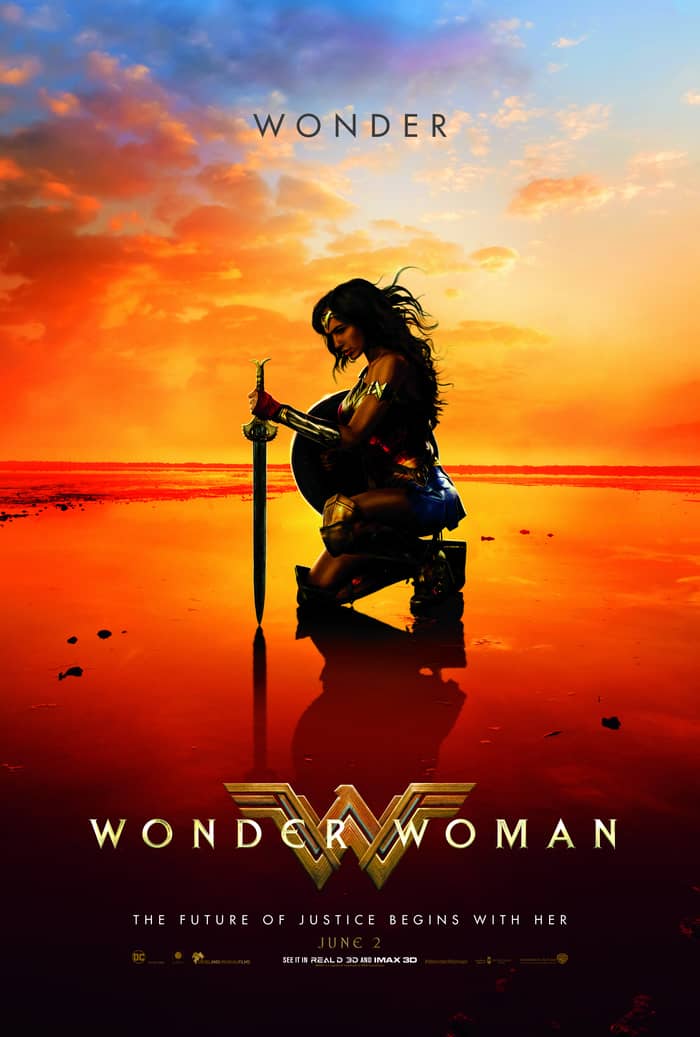