I love stories about how one person’s passion fueled something great. I also love pizza. This story combines both my loves.

Father of two and Minneapolis professional, Hlavac received the news when Totino’s surprised him at work with a Mariachi band, a year’s supply of his favorite pizza, plus $500 in bonus Box Tops for Education for his children’s elementary school and other prizes.

“I couldn’t believe Totino’s was actually paying attention,” said Hlavac. “What’s more, they actually went through the process of bringing a product back because a group of us were asking for it. I’m impressed, and now with a year’s supply, I can rest easy for a while.” 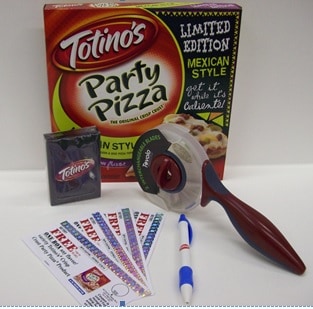 Since 1951, when Rose and Jim Totino baked their first pizza, Totino’s has been about serving up quick and fun deliciousness. Now, a business that began as a family pizza parlor in St. Paul, Minn., now serves more than 300 million Crisp Crust Party Pizzas every year. Together with tasty, bite-sized Pizza Rolls® snacks, Totino’s is the best-selling hot snack and frozen pizza in America today. 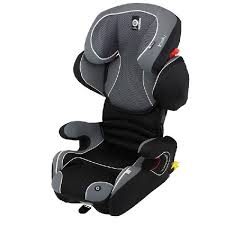 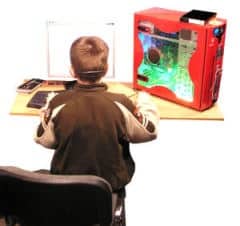 How to Teach Kids About Internet Safety
Read Next Post →