There are over 3.4 million people affected by epilepsy just in the US and 50 million globally. But, despite how widespread this neurological condition is and the fact that around 10% of people will have a seizure in their life, not many can recognize the early signs of epilepsy.

However, knowing what an epileptic seizure looks like and learning to provide first aid to someone experiencing a seizure can prevent injuries and ensure the necessary care is received.

This quick-start guide can help you learn more about recognizing and addressing the symptoms of epilepsy.

Let’s start by answering a few critical questions, such as “what is epilepsy?” and “who can develop epilepsy?”.

Epilepsy is a condition that affects the central nervous system and causes recurring and unprovoked seizures. The term “epilepsy” is often used broadly to describe a neurological seizure disorder but does not offer information about the type or intensity of the seizures a person is experiencing.

Epilepsy can affect anyone, regardless of gender, ethnic background, or age, but it is often diagnosed in children or older adults. Although this is a lifelong disorder, more than 70% of those with diagnosed epilepsy can live a seizure-free life thanks to appropriate treatment.

It is essential to notice that for an epilepsy diagnosis, at least two unprovoked seizures happening more than 24 hours apart are usually required. 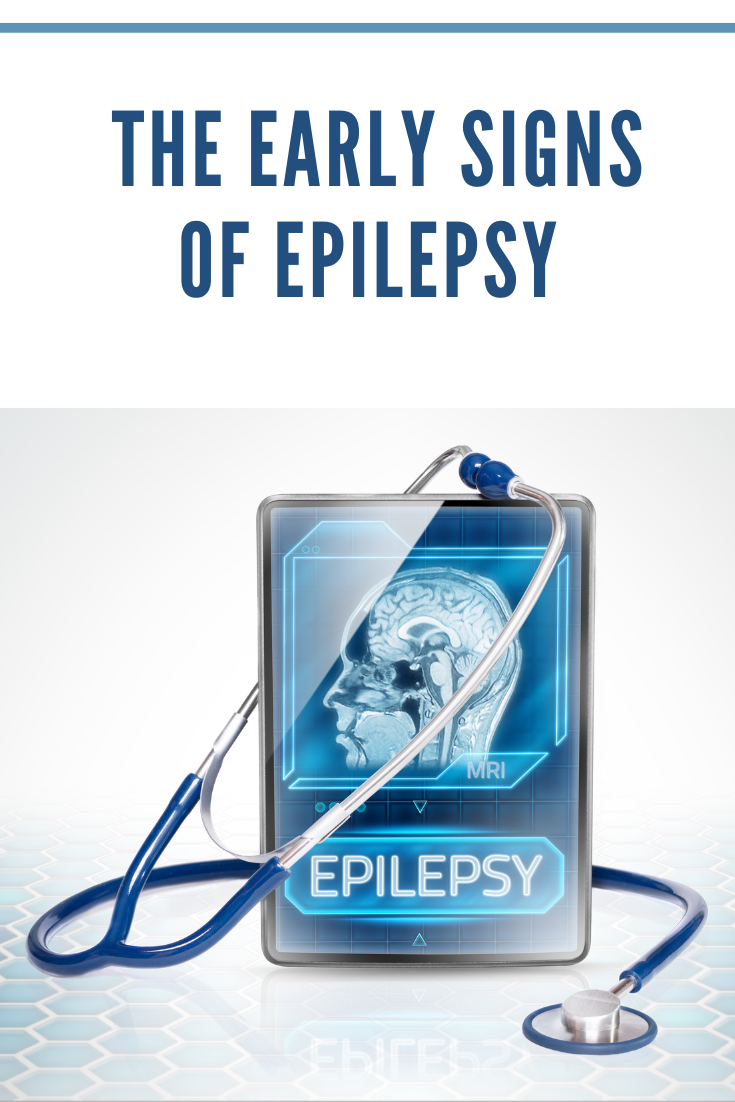 Educate Yourself About the Different Types of Seizures and Their Symptoms

Depending on the type of seizure someone is experiencing, you’ll be able to notice a wide range of signs and symptoms, often including: 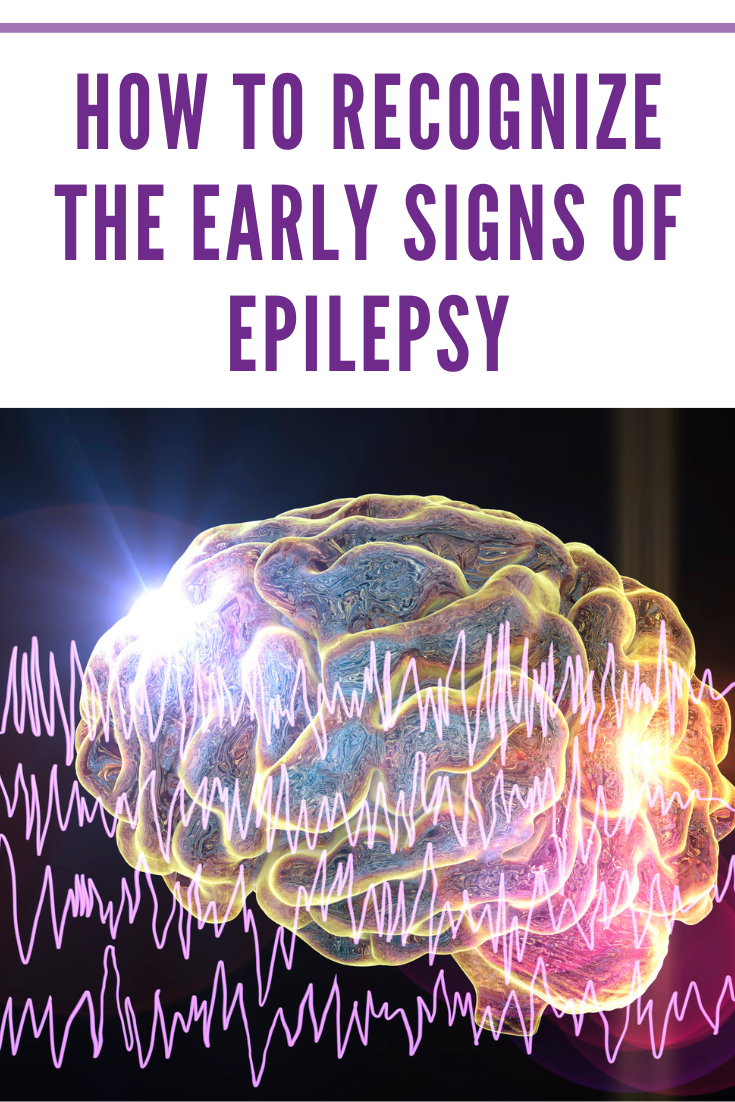 Be Aware of Common Risk Factors

Although over 50% of those with epilepsy have not identified the root cause of their disorder, some risk factors and causes often lead to epilepsy.

New studies published in the International Journal of General Medicine (NCBI) have also seen that unmarried, older, and in poor health are more likely to develop epilepsy. 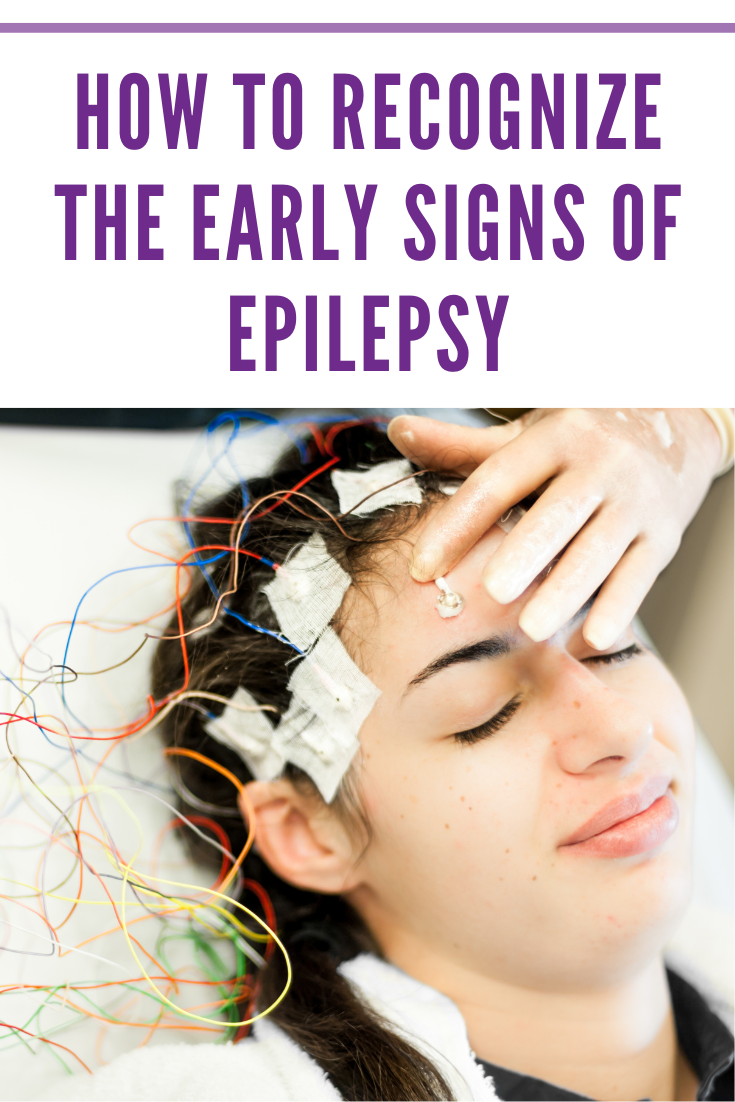 Become More Familiar With the Warning Signs of Prodrome and Auras

After a seizure, you and your neurologist will work together to understand whether you experienced an isolated episode or a symptom of epilepsy. During this time, it is especially important to learn what are the warning signs of an upcoming seizure: 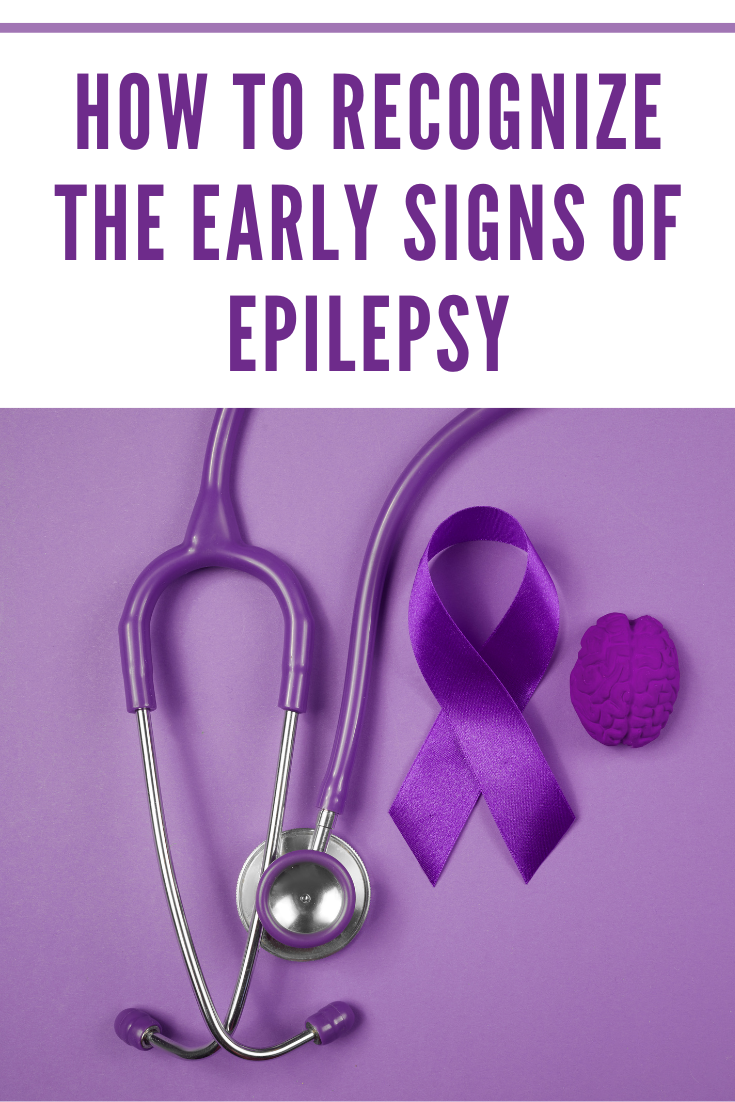 Know How To Help Someone Who Is Experiencing a Seizure

Being able to provide first aid to someone experiencing a seizure is one of the life-saving skills everyone should know. Generally, with epileptic seizures, you should strive to secure the area around the person affected and pad their head and spine without touching them.

You should also call 911 if the seizure lasts more than five minutes, if a second seizure happens after the first one, and if the person affected has a high fever, diabetes, or is pregnant.

Don’t forget to visit a neurologist as soon as possible after the seizure – with proper treatment, you or your loved one can live a seizure-free life!