The PAW Patrol is ready to defend the kingdom in the all-new DVD, PAW Patrol: Rescue Knights! Check out this new PAW-tastic recipe inspired by the medieval episodes. Now on DVD!

Click the link for a PAW-some treat you and your family can bake together: https://bit.ly/PPKnightsCupcakesv 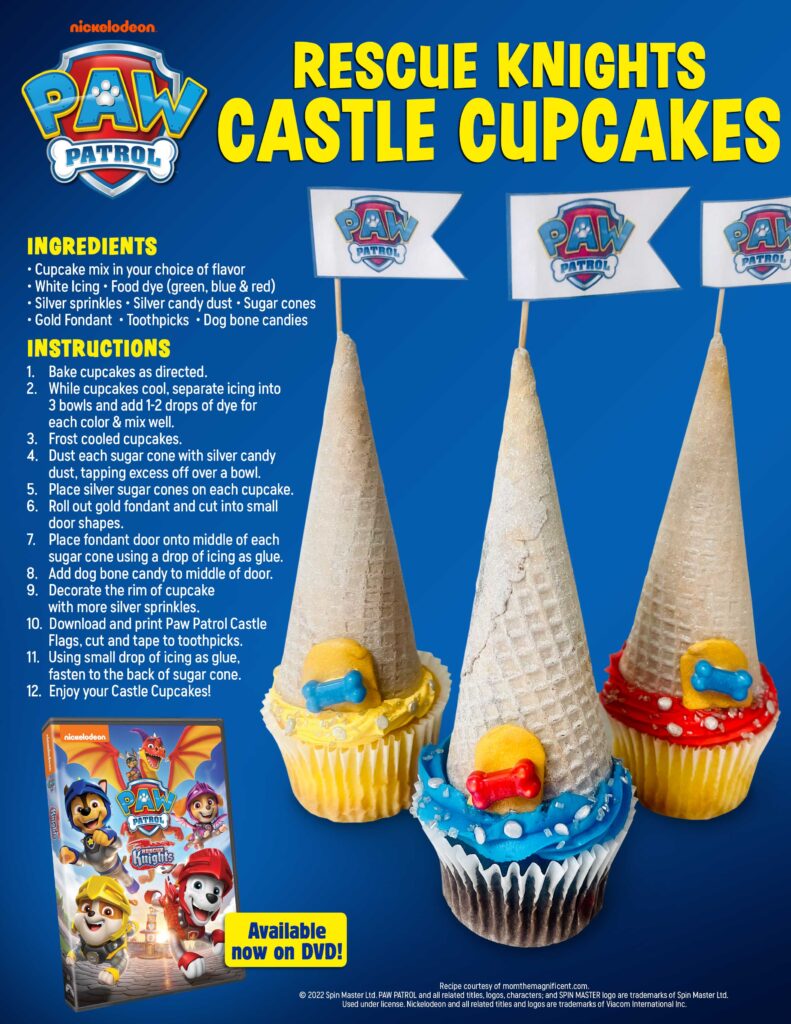 No pup is too small to become a knight in Barkingburg kingdom! Join the PAW Patrol as they go on enchanted adventures in a medieval land in the brand-new DVD release PAW Patrol: Rescue Knights. Available on June 7, 2022, this DVD features 6 magical adventures with your favorite PAW Patrol pups, airing on Nickelodeon and produced by Spin Master Entertainment. Join the PAW Patrol as they befriend baby dragons, defend the princess, and defeat the trouble-making pup Claw! PAW Patrol: Rescue Knights will be available on DVD from Paramount Home Entertainment and Nickelodeon Home Entertainment on June 7, 2022, for the suggested retail price of $10.99. 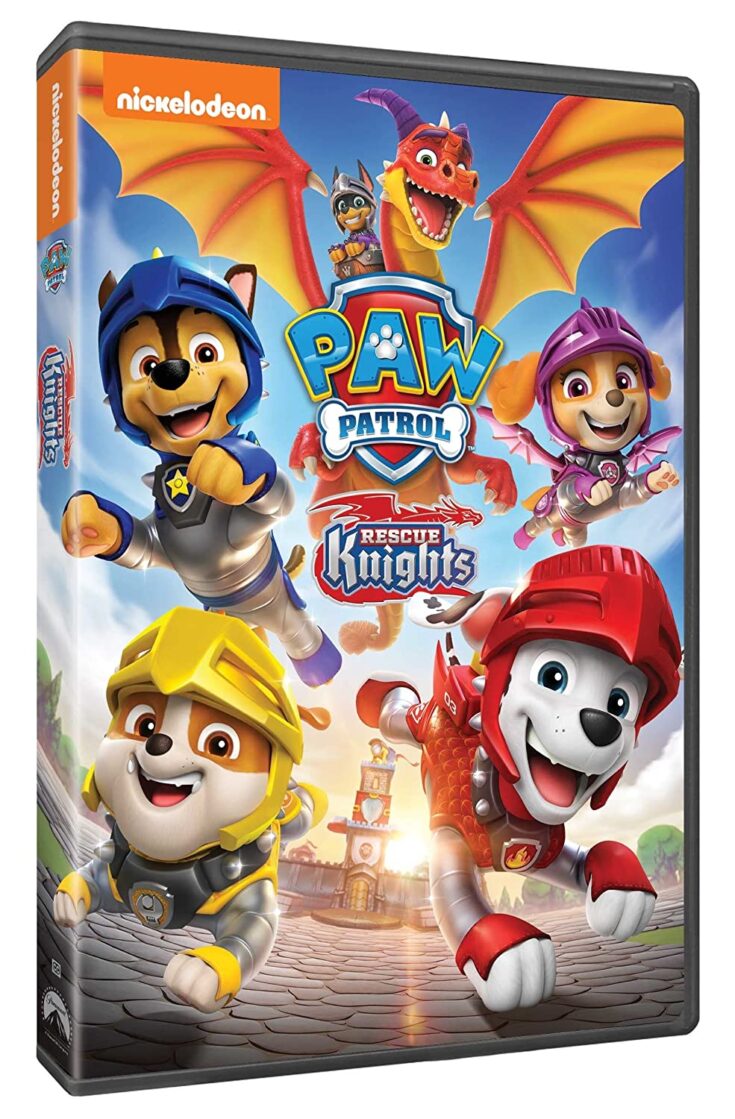 A baddie pup named Claw, riding a dragon, Sparks, has descended upon Barkingburg, and it’s up to the PAW Patrol to protect the kingdom!  No rescue is too big, no pup knight is too small! With new Dragon Knight Vehicles and suits of Dragon Knight Armor, our team take to land, air, and moat to stop the trouble-making Claw and his mischievous Dragon. PAW Patrol: Rescue Knights fast facts:Street Date: June 7, 2022Catalog: 191329220474 (US)Running Time: 2 hours 19 minutesAudio: Dolby Digital English 5.1, French Stereo, Spanish StereoUS Rating: Not RatedUS M.S.R.P.: $10.99