Vampirina is the new girl in town! Join Vampirina “Vee” Hauntley and her new human friends as she brings spook-tacular fun from Transylvania to Pennsylvania! Whether making their “Spine-Chiller” music videos or planning parties for friendly Transylvanian guests, Vee and her friends always figure out how to have fang-tastic adventures! 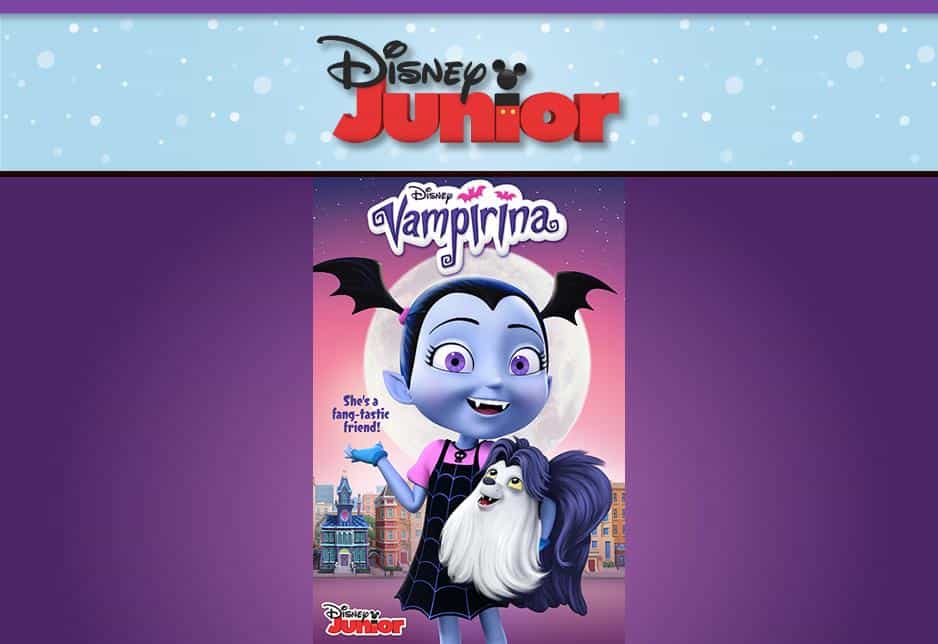 Set in a Pennsylvania neighborhood, the series stars Lauren Graham, James Van Der Beek, and Isabella Crovetti as the Hauntley family, friendly vampires who have recently moved from their home in Transylvania. The stories follow Vampirina (aka “Vee”) as she faces the joys and trials of being the new kid in town including making friends and attending a new school in the human world. Along the way, Vee learns that it may be easier to blend in with her peers, but it’s more valuable to celebrate the qualities that make each individual unique. 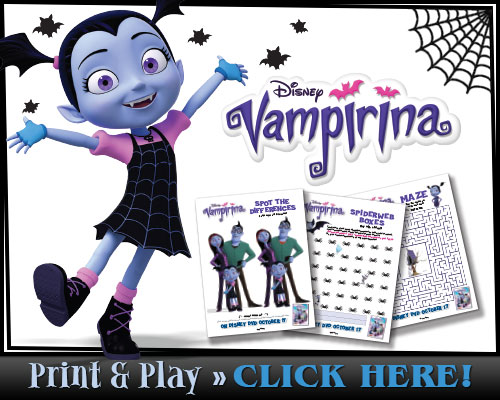 The Website uses Mediavine to manage all third-party advertising on the Website. Mediavine serves content and advertisements when you visit the Website, which may use cookies. Mediavine may collect IP addresses and location to serve personalized ads.  If you would like more information about this practice and to know your choices to opt-in or opt-out of this data collection, please visit http://www.networkadvertising.org/managing/opt_out.asp.
Necessary Always Enabled
Necessary cookies are absolutely essential for the website to function properly. This category only includes cookies that ensures basic functionalities and security features of the website. These cookies do not store any personal information.
Non-necessary
Any cookies that may not be particularly necessary for the website to function and is used specifically to collect user personal data via analytics, ads, other embedded contents are termed as non-necessary cookies. It is mandatory to procure user consent prior to running these cookies on your website.
SAVE & ACCEPT
409 shares
409 shares
error: Content is protected !!