When it comes to a point where you need a divorce, and there are children involved, you need to know there is a lot that you will need to do to complete the process. One of the main things in the process of divorce is determining the custody of the child. Custody cases are unique, and if there’s anyone that can help you understand the nuances around family law, it’s this Mankato divorce lawyer who can help you through the entire process of getting custody of your children. However, it starts with proper cooperation between the two parents. This article has highlighted some of the main questions people ask about child custody. Read on to learn more about what happens with child custody cases.

How Does the Court Make Custody Decisions?

If all these factors favor one parent, the court will mostly focus on the ability of the parent to provide a stable and good life for the child. This goes for all physical and emotional provisions. If the parent has been the caregiver of the child, then the court might give him or her custody.

Does Custody Go to One Parent? 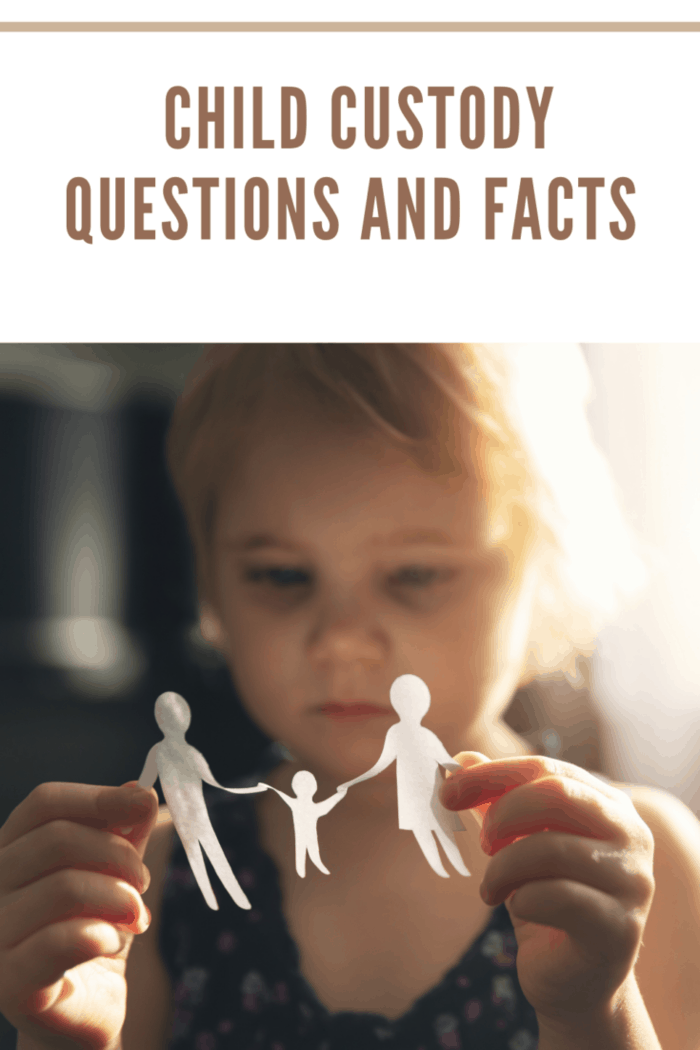 If One Parent Moves Out of the House Does it Affect their Chance of Getting Custody?

The answer is Yes! Leaving home even in a situation where you want to avoid unpleasant scenarios could ruin your chance of getting custody in the future. This is even worse if the child continues with the same lifestyle of going to the same school and doing everything else normally. The court might be reluctant to break this routine, and your chance of getting custody may be gone.

Is the Court More Likely to Give Custody to the Mother?

In the past, the court automatically awarded custody to mothers if the child was below five years. However, things have changed today. Only the fit parent is given custody regardless of gender. As long as you are an able and willing parent, you have an equal chance of getting custody regardless of your gender.

What Happens if a Lesbian or Gay Parent is Seeking Custody?

There are few situations when the court might deny custody to a gay parent but not because of the reason you may be thinking about. As mentioned earlier, determining child custody is about putting the child’s interests a priority. If the parent enters an abusive gay relationship and the child is exposed to domestic violence, then the parent might be denied custody. However, in some situations, a judge may refuse to separate their beliefs when it comes to same-sex relationships and deny the gay parent custody.

Even if there are many factors that determine who gets custody, it all comes down to minding the child’s best interests. The court will decide based on the ability of a parent to provide physical, emotional, and spiritual support. So, if a parent is considered fit, then they get custody. Joint custody allows the other parent to see their child and make various decisions.

What You Ought to Know About Cosmetic Surgery Procedures: An All-Inclusive Guide
← Read Last Post Cooling Your Home Without Relying on Air Conditioning
Read Next Post →