Food. It’s the center of many conversations. We talk about its appearance, its texture. We compliment or criticize whether it has too much of this seasoning or not enough of that seasoning.  We obsess over ingredients. We are amazed at invention. We launch fads based on a newness or obsess or something that defies tradition.

As a child, I spent time with my mom, watching Julia Child cook French food. French chefs set the bar high and introduced many new cooking techniques and flavors that our western palates and kitchen skills lacked.

I recently attended a dinner hosted by my French friend and found the French cuisine tantalizes with its distinct character. It was bold and pushed my taste beyond what I expected.

There is a new cooking method that seems to be taking the world by surprise. It’s a method for those who have serious lust for life and want to play on a larger stage. It’s called Sous-vide.

For those who didn’t study French, its name means “under vacuum, normally” and it is a method of cooking where food is sealed in airtight plastic bags, placed in a water bath for longer than your average cooking times–95 hours or more. The temperature is controlled and much lower than typically used for cooking. Sous-vide cooks food evenly, ensuring a properly cooked middle without overcooking the outside, creating a moist, succulent end product to enjoy!

This method uses popular immersion circulators as well as the fully self-contained suvee cookers. In 2009 the first home sous vide machine was launched at the cost of around $450. It was a substantial drop in price from the $1,000+ commercial machines but still, steep for most home chefs. As the popularity of Sous-vide has increased, the cost has become more affordable with a quality machine costing less than $200, making it comparable in price to other fad items like the InstantPot. 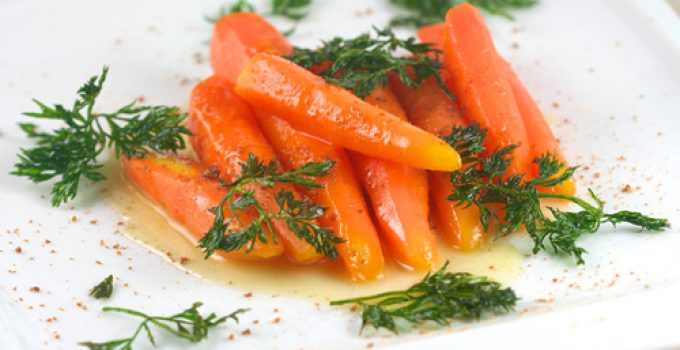 Sous-vide makes cooking for the busiest individual easy.  There are minimal learning curves and plenty of sous-vide recipes available, making it about adding seasonings to your prepared portions, placing in a food bag and then cooking sous vide at the right temperature for the recommended time. From vegetables to seafood and steaks, there’s plenty of options for sous-vide. 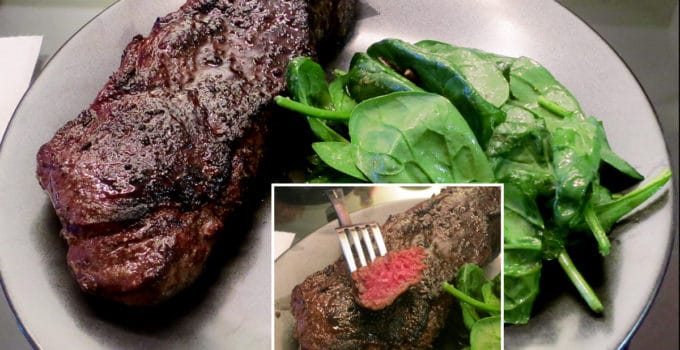 Sous Vide cooking is a radical old way of bringing new life into cooking.  For those bored with the skillet and pan, making the jump from the frying pan into the water bath will be a refreshing change of pace.

The major benefit from sous vide is that it is a very gentle form of cooking. It doesn’t denature proteins as harshly as direct heat methods, so the meat stays much more tender than the same cut cooked over direct heat.

Sous vide can also produce results that traditional higher temperature cooking can not, since the cell walls contained within the meat do not break down and release the fat. This fact dictates the optimal sous vide temperature for each meat type since each has a different fat-cell-wall melting point at which you must stay below to enjoy the desired results.

Many high-end restaurants use sous vide cooking as it is the best way to provide the quality and quantity required by reducing preparation time.

Amtrak has been using the sous vide method very successfully since 1995 in the dining cars of its long distance trains. Sous vide was also the cooking method in the movie Burnt.

If you love food and are looking to try something new, discover the flavor and taste of the French cooking method known as Sous-Vide.