That’s the first thing I heard as I walked through the door after work.

My then nine-year-old greeted me with that half-toothless grin and stood in front of me with chest inflated. A silver chain dangled from his neck, on end, a gold ring.

“Check it out! I went hiking with dad, and I found THE ring of power!” His speech, a cadence that sounded like rapid gunfire.

A closer look at his dangling jewelry.

My husband walked into the room.

“Pretty cool, huh? We were hiking through the park, following the stream and Li’l Man spotted THE ring of power in the pebbles.” My husband shared. 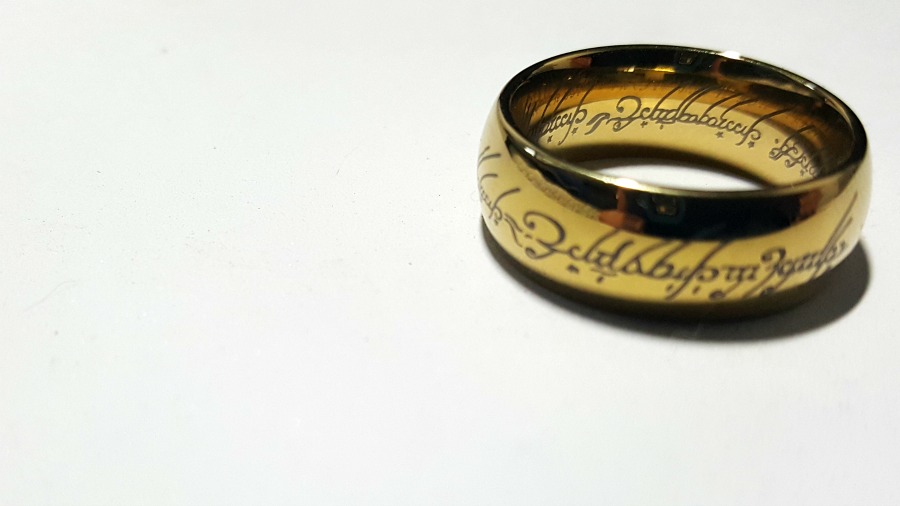 “That’s the one.” my husband said, clearly thrilled I knew about the Elven world.

I stood behind my son and shook my head an angry shake at my husband letting him know this was not okay.

Little did I know then, that it did not end there.

This ring had my son believing if he placed it on his finger, he would disappear.

That night, in the blanket of darkness my husband confessed that he had put the ring in the creek and led Li’l Man to it.

It shimmered in the water as the sun spotlighted it and my son’s eyes grew big, much like Smèagol’s, I imagine.

He weaved this whole story, resembling significantly the Hobbit movies he had watched with my son.

A few weeks later, my son had not even attempted to place the ring on his finger, and we were dropping him, and the ring’s power off at Camp Grandma and Grandpa.

Not too many days into the stay at Grandma and Grandpa’s, Grandma called questioning THE ring and its powers.

My husband told his mother all.

Incredibly, Grandma and Grandpa played along.

Trust me; it was easier than crushing the soul of a nine-year-old.

It had taken months before the truth came out about THE ring.

My son took it well.

His face was a prison of disappointment, but he shook it off and now wears the ring on his finger.

To be fair, my son takes after me. I was in high school when I mentioned I was writing a paper on Paul Bunyan.

It was long before the internet and I said I couldn’t find much on him.

My dad said, “You know Paul Bunyan is a tall tale; right? Not real.”

I stared at my dad in disbelief, and it must have been obvious because my dad said, “Julee! The big blue ox should have been your clue.”

Here we are, six days into summer vacation and I walked through the door tonight  and my son greeted me with “Mom!”

My son pulled me over to a package that had arrived and said, “Do you see it?” 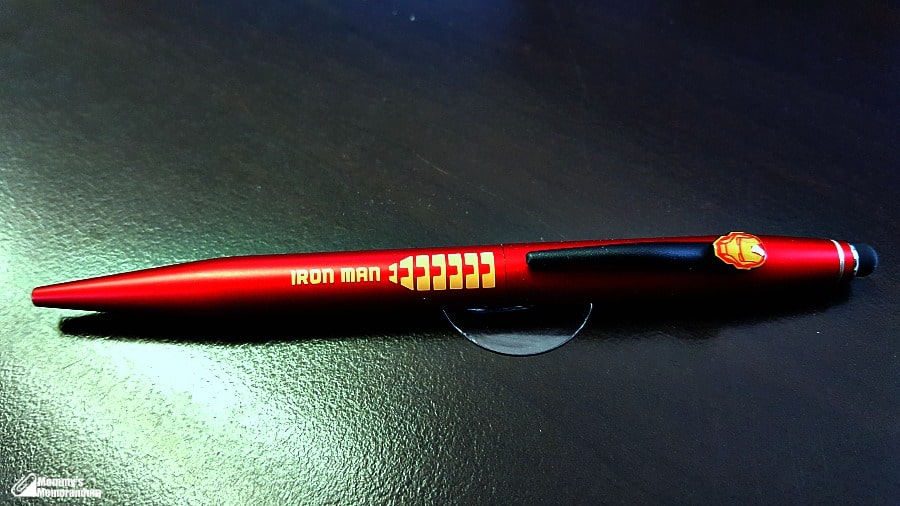 “Mom.” His voice a mere whisper, “if you push the black button at the top, the Iron Man armor covers your hand and up your arm.”

I shot the stink eye at my husband.

“Mom! Don’t your remember in the Captain America Civil War movie when chaos is everywhere, and Tony Stark hits his watch, and his armor covers his arm so he can do what he needs to do? It’s like that! It’s the new Model 99 from Stark Enterprises!” My son explained.

I couldn’t do it.

I could not spend another summer in the shadows of my son’s gullibility.

“Son, none of that happens. It’s a pen. It writes. The pen is made by Cross, not Stark Enterprises. It’s used to write, and the words you write with it could save the universe one day.”

And that’s how I ruined my son’s summer today. 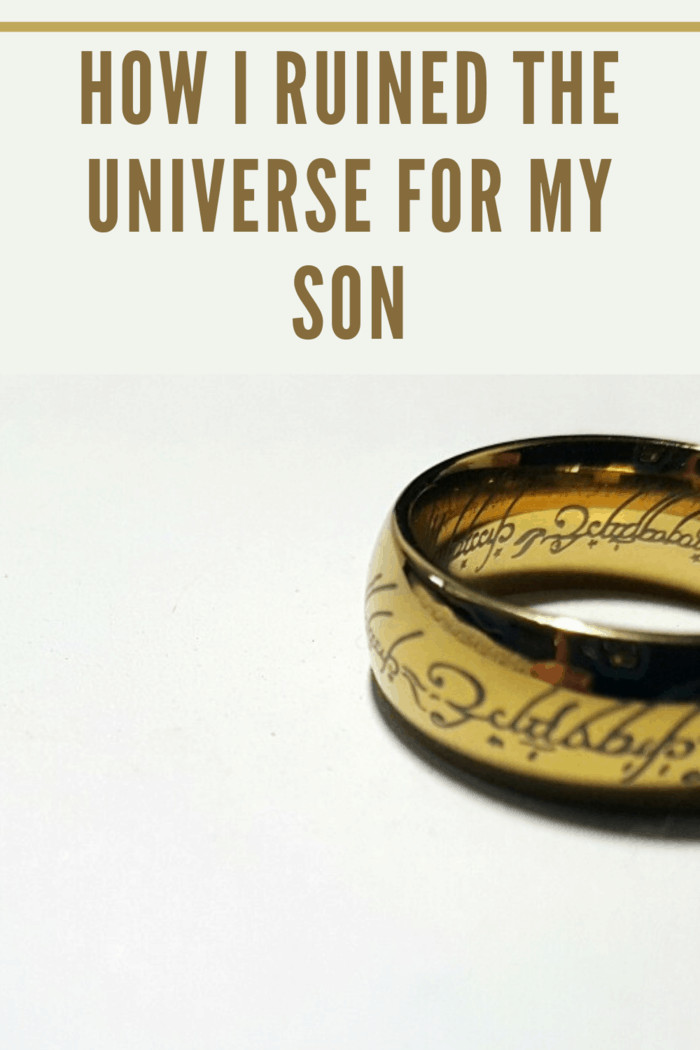