According to studies, at least 14 percent of any given population is affected by nail fungus – 14% in North America, 20% in East Asia, 23% in Europe, etc. Nail fungus often begins as a white or yellow spot beneath the tip of the nail. As it progresses, nail discoloration, thickening, as well as crumbling are some of the symptoms. Learn how to treat nail fungus naturally during pregnancy.

Beginning treatment of nail fungus as soon as any symptom is noticed is vital because it spreads quickly. Also, it could be a sign of underlying health issues that require immediate attention. 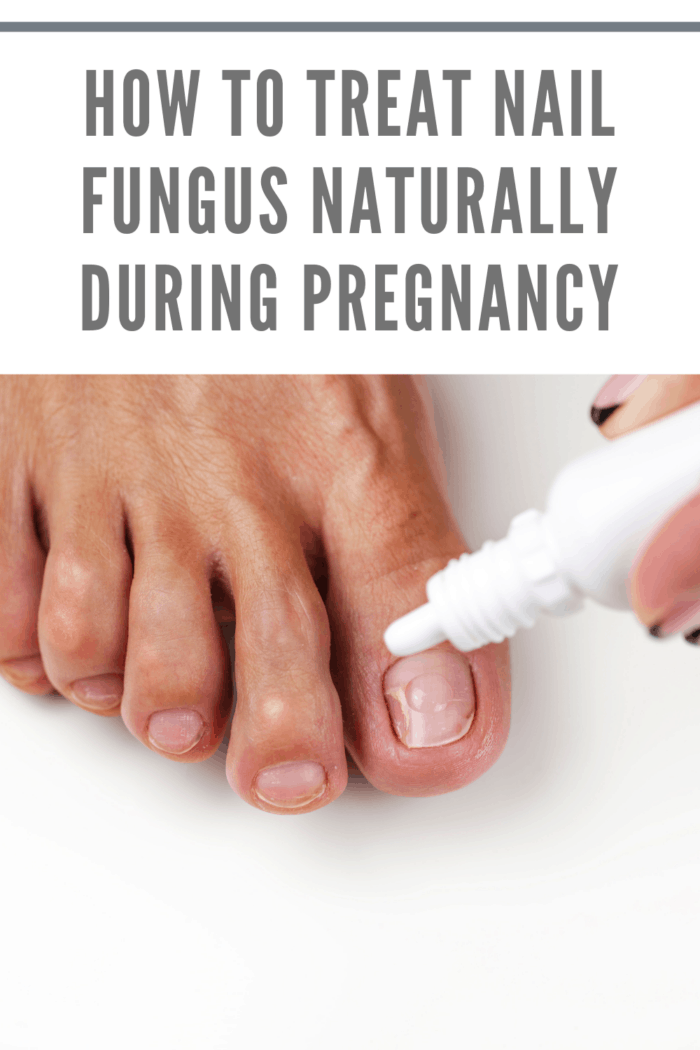 Nail fungus affects all age groups as well as people in different conditions, such as pregnant women.

The treatment will deliver similar results across the board, but some may be too powerful or have components not perfect for pregnant women.

The treatment options include medication, over-the-counter products, and home remedies.

Natural solutions are safer for pregnant women because of the fetus’s health; hence we’ll be discussing organic over-the-counter products and home remedies.

There are several effective over-the-counter products for treating nail fungus that is composed of natural ingredients. Chemicals, preservatives, and artificial ingredients are kept out of the formulas as much as possible.

One of the most effective natural or organic over-the-counter products for treating nail fungus is Emuaid.

This is an over-the-counter antifungal product loaded with antifungal, antibacterial, and anti-inflammatory properties. It is not just very effective in treating nail fungus, but it also works very fast. Usually, noticeable improvements will be seen after just a week of consistent and proper usage.

It is made with natural ingredients, making it very safe for all. Frankly, pregnant women have to be careful about what they use and how they use them, but Emuaid ticks all the safety boxes. It treats the fungus of nails and many other skin infections.

This is a long-time food or medicine for Australians; hence there’s no safety concern. It is very effective in treating nail fungus because it’s absorbed quickly into the nail bed, where it works to eradicate the fungus. It fights fungus, reduces dryness of the nail, and increases blood flow.

This is also a native Australian plant with a long history of treating several infections.

If you are looking for cheaper alternatives that are also safe, then home remedies are the answer. You must, however, note that they may not work as fast as Emuaid. Some effective home remedies include:

This is an active ingredient in several over-the-counter products, including Emuaid.

It is an essential oil loaded with antifungal and antiseptic properties.

It destroys key components of fungus, thereby causing the eradication of the infection.

For use by anybody, it should be adequately diluted with a carrier oil such as coconut oil to avoid skin reactions.

Pregnant women should pay more attention to proper dilution and only apply a thin layer.

Garlic is a very common household item with extensive benefits.

It is often used in cooking but can also be applied externally in oil, powder, and cloves.

Garlic also has abundant health benefits and is safe for usage by pregnant women. It will benefit both the mother and the child.

It has been proven to be effective in treating several infections, including nail fungus.

It alters the acidity of the infected area hence making it an unpalatable place for fungus to thrive.

Apple cider vinegar can be applied directly to the infected area or mixed with warm water for a hand or foot soak.

This is a carrier oil. This harmless oil has numerous health benefits that include the treatment of nail fungus.

It can be applied directly to the affected area or used internally.

It is very safe.

Pregnant women can’t just use anything; they have to consider the impact on their precious babies.

Natural remedies are the safest treatment methods in vulnerable conditions, such as when pregnant.

We have more pregnancy foot-care tips to keep your feet happy.