Hearty Tuscan Bean Soup Recipe (Made in a Wonderbag)

I love to cook and try new gadgets. Recently, Wonderbag caught my attention.

I was intrigued that I could cook in my kitchen with no electricity–think of what a game-changer this is, People.

Food made in a sustainable product that’s saving not only our home’s energy but the planets?!

The Wonderbag works without electricity as I mentioned.

It’s a cloth bag that is machine washable on the gentle cycle.

It is filled with a temperature-controlling material so it can also double as a cooler (hello, Ice Cream!).

I work outside the home. I have been a fan of the crockpot since the early 1990s.

I like the convenience of having dinner ready when I am without much effort.

Over the past few years, my crockpot has been collecting dust because I switched to the Instant Pot, where I can make a meal for my family in less than an hour. 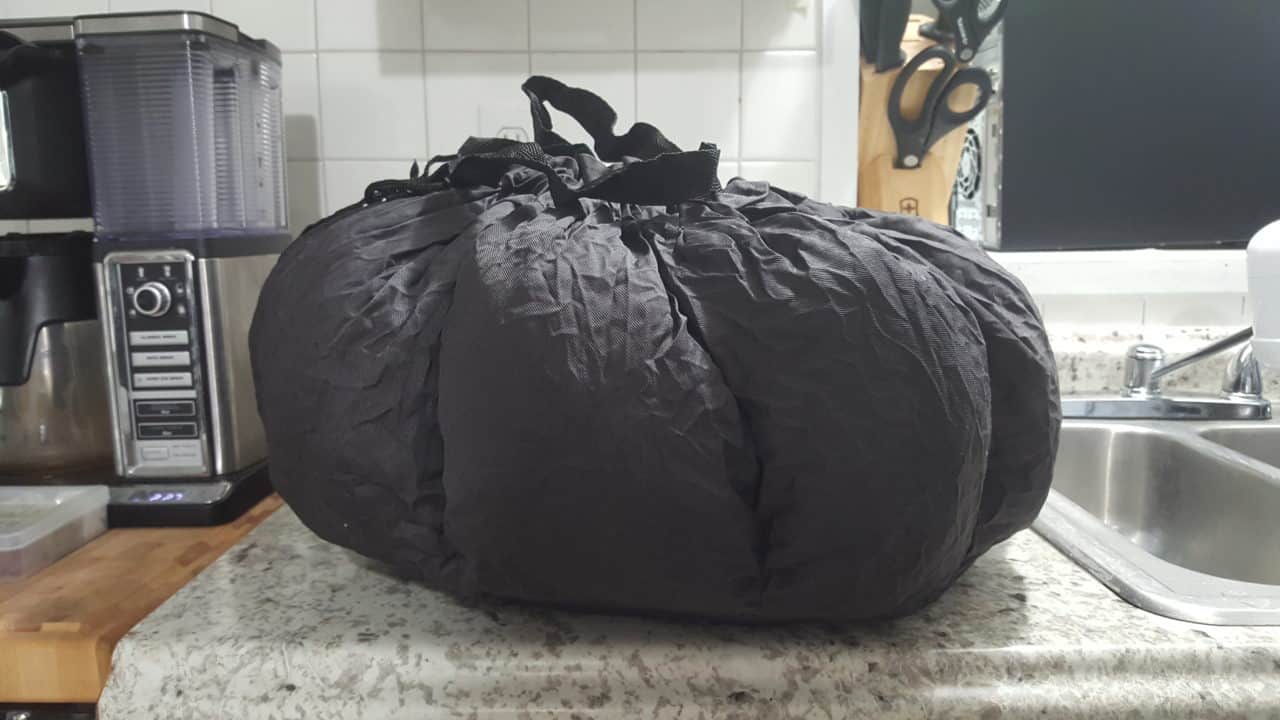 While I am a fan of both the crockpot and the Instant Pot, the Wonderbag offers a few things neither of these does.

The Wonderbag is completely “set it and forget it”.

There’s minimal prep work, just like with the crockpot and Instant Pot (browning meat, for example).

The Wonderbag does require you to bring the entire meal to a boil for 5-20-minutes depending on the recipe, but beyond that, it’s doing its own thing without your supervision.

It’s an age-old cooking method. Its basic concept is bringing your food (soup, stew, grains, beans, etc.) to a full-boil using an outside heat source.

Then you cover it and place it in your heat-retention cooking–in this instance, your Wonderbag.

The insulation of the cooker maintains the high temperature and continues to cook the food without additions resources (electricity, firewood, gas).

While in my home, the Wonderbag is allowing me to work, or run my children between Drama and Robotics practice, and have dinner ready when we walk in the door, for a family in Africa, a Wonderbag can be life-changing.

Consider these benefits to an African Family (from the Wonderbag website):

It reduces toxic fumes which means less respiratory problems and other diseases, particularly in children

It reduces time spent cooking, giving more time for child-care and other activities

It saves precious water. When the pot is insulated in a Wonderbag at a fairly constant temperature, less evaporation occurs, so less water is needed

It saves food. 20% of all staple food in Africa is burned, due to pots being placed on open fires and unregulated stovetops. With Wonderbag, no burning occurs

Out of the box, the Wonderbag is vacuum packed and will need an hour to expand. Once it’s opened, you break up the vacuum-packed pockets and allow the “fluff” to expand.

After at least one hour of letting it “rest”, you can begin cooking.

You use your own pot. I think this is a bit of a drawback to the product.

I would prefer a pot to come as part of the package, but the Wonderbag does accommodate a wide variety of pot sizes, so it may just be personal preference.

It should be noted that the Wonderbag is NOT actually a slow cooker, therefore it will not generate enough heat to actually “cook” raw food like meat.

We made Hearty Tuscan Bean Soup in our Wonderbag. 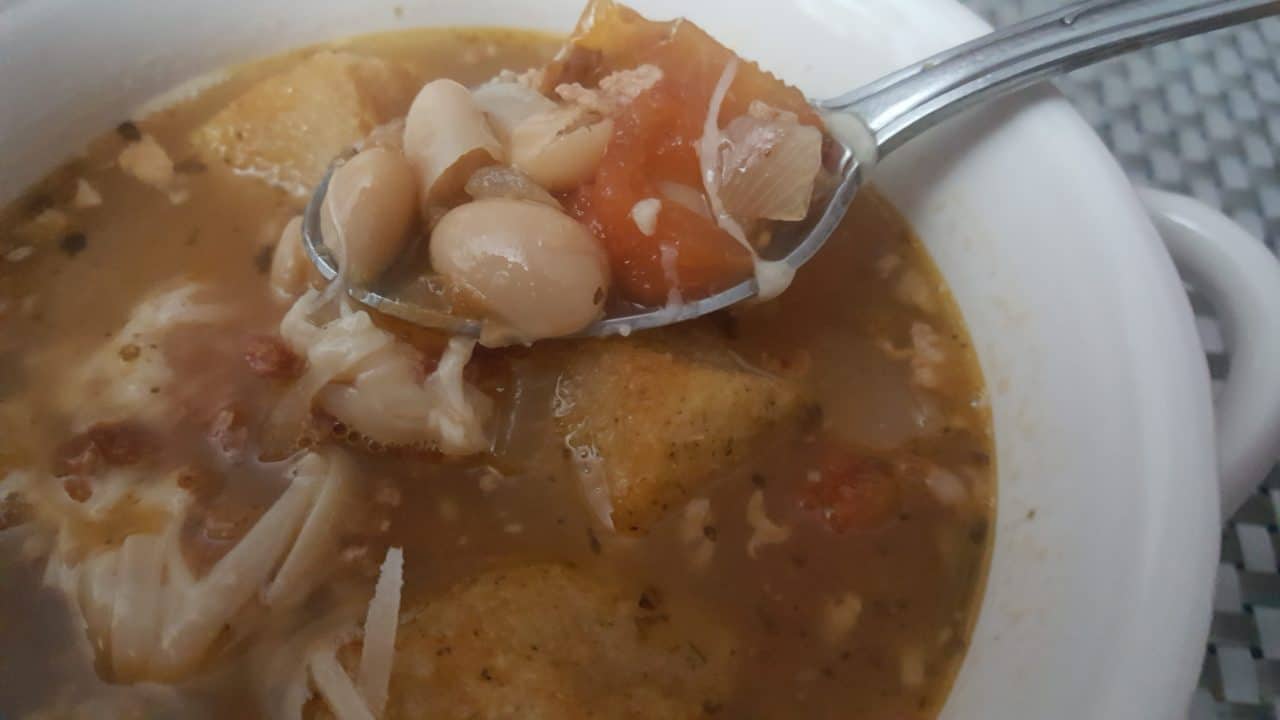 In a 5-6 Quart pot, heat olive oil over medium heat. Add the bacon and cook until lightly browned and crispy. Remove with a slotted spoon and set aside on a paper towel to drain.

Add the onions to the oil, season with salt and pepper and cook until the onions begin to soften and become translucent.

Add the garlic and tomatoes and cook for 2-minutes.

Add one cup of the stock to the pan, scraping up any browned bits. Add the remaining stock, beans, bay leaves, rosemary, and thyme. Brind to a boil; cover and let simmer for 5-minutes.

Add the bacon (leave some for garnishing) and add Parmesan.

Cook 5 minutes until the soup starts to thicken slightly.

Place lidded pot into the Wonderbag for 2 hours. 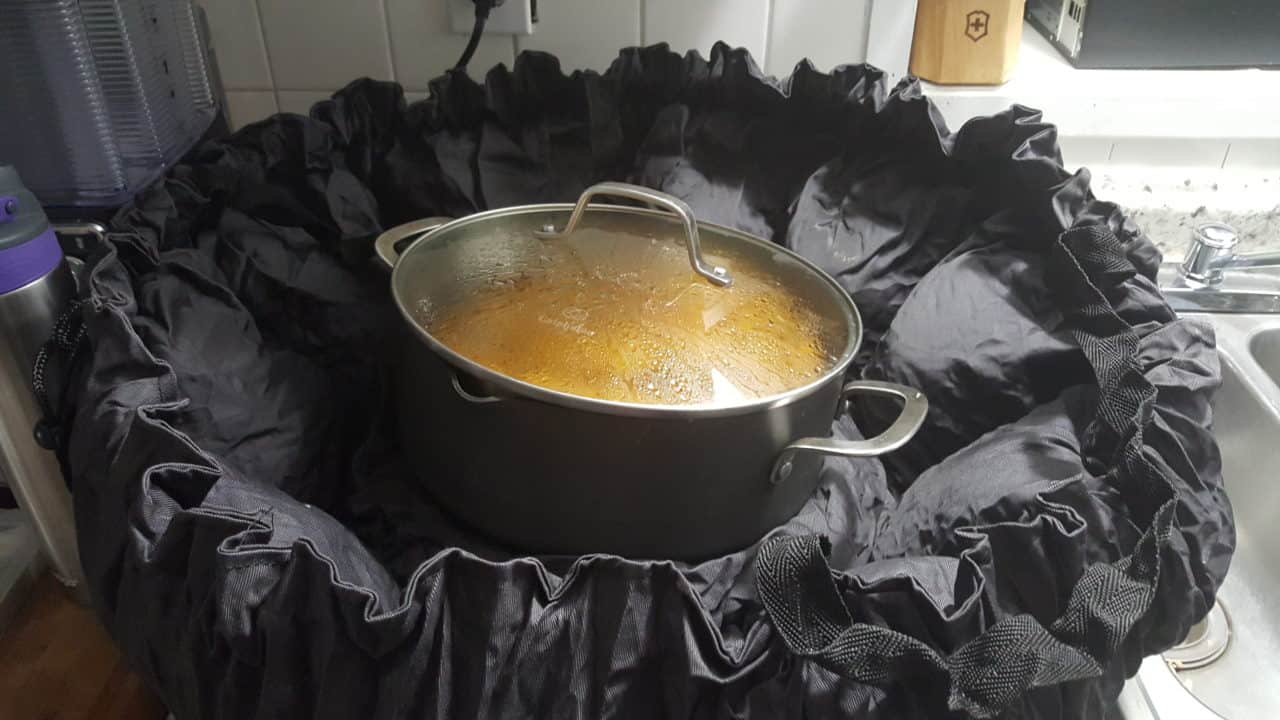 Toss ciabatta slices with olive oil and grill in frying pan until brown. 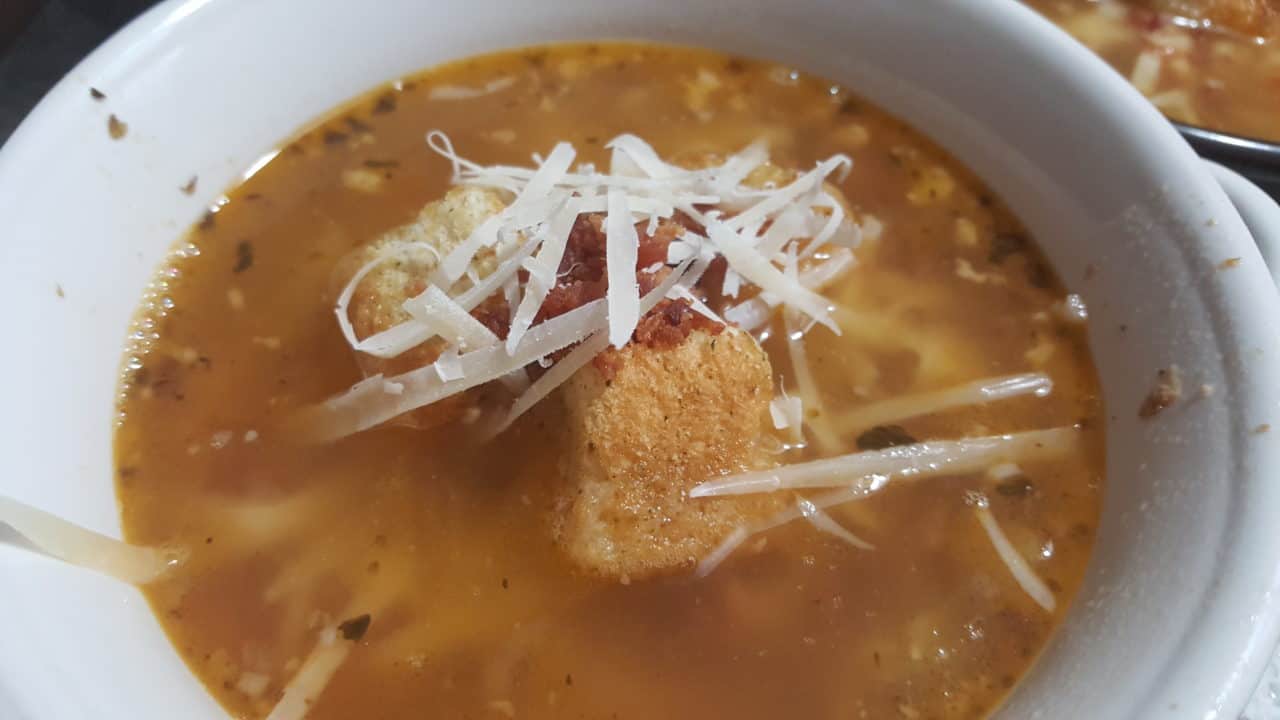 The soup turned out great.

In fact, when the pot went in the Wonderbag, I could grasp the handles of the pot.

I had to use oven mitts to move the pot once I opened the Wonderbag as it was far too hot to handle with my bare hands.

I think the Wonderbag is a great concept.

I can see using it to transport food, for example, I told my mom I could start a soup and put it in the Wonderbag and by the time I got to her house (she lives 4 hours from me), it would be ready to serve.

The great disadvantage for me is its storage.

It is large when “fluffed”.

It is squishable, but for storage, in a cupboard or pantry, it does require far more room than a crockpot or pot.

Learn more about Wonderbag and find more great recipes to make in a Wonderbag. 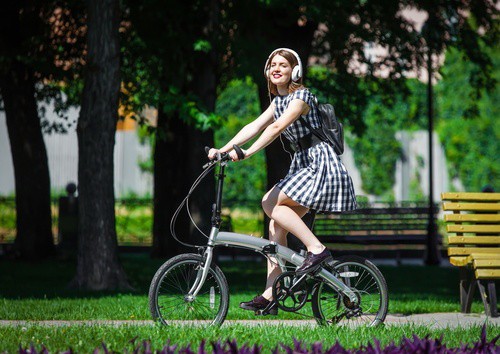 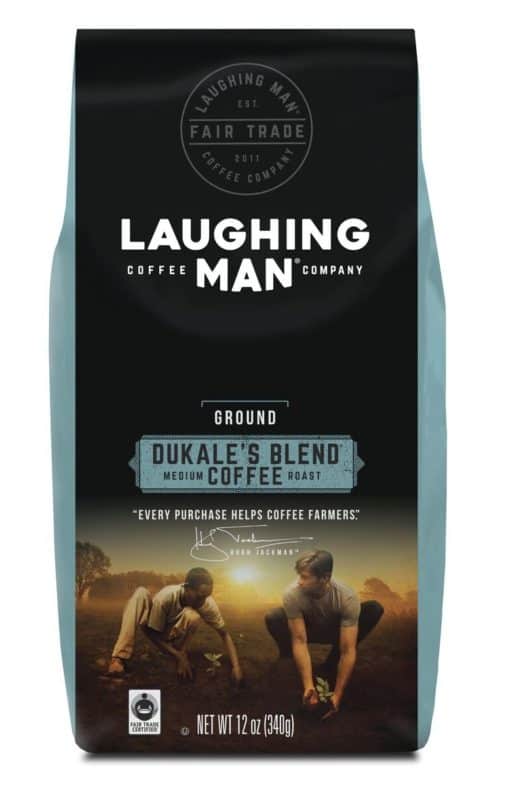 I have never heard of the wonder bag before, pretty interesting. The soup looks delicious.

This looks tasty love to give it a try looking good

I love that you are giving one when you buy one.

What a great idea! We know when storms are coming and might lose power. It would be great to have this soup cooking just in case.

Try pancetta instead of bacon for a whole new flavor profile. Buy more than you need because those cooked little pieces are hard to resist!