Have you ever asked yourself why coffee is always considered to be healthy?

If you are among the people looking for answers to this question, today might be your lucky day.

This article will focus on some of the coffee benefits to women and their health.

Well, if you do your research, you will find out that coffee is very healthy.

This is due to the antioxidants and some nutrients contained within it.

Just find the best coffee grinder for the French press, and everything else will fall into place.

This has been found to have a positive impact on our health in general.

Studies indicate that those that drink coffee have lower chances of having many health complications.

For this reason, I present to you some health benefits you can have from taking coffee as a woman.

This is mainly because it has caffeine.

The most popularly used psychoactive substance around the globe.

After drinking the coffee, this stimulant will often get absorbed into your bloodstream, from where it will later find its way to the brain.

It has also been noted that drinking coffee can improve your brain functions, i.e., mood, memory, and other cognitive functions. 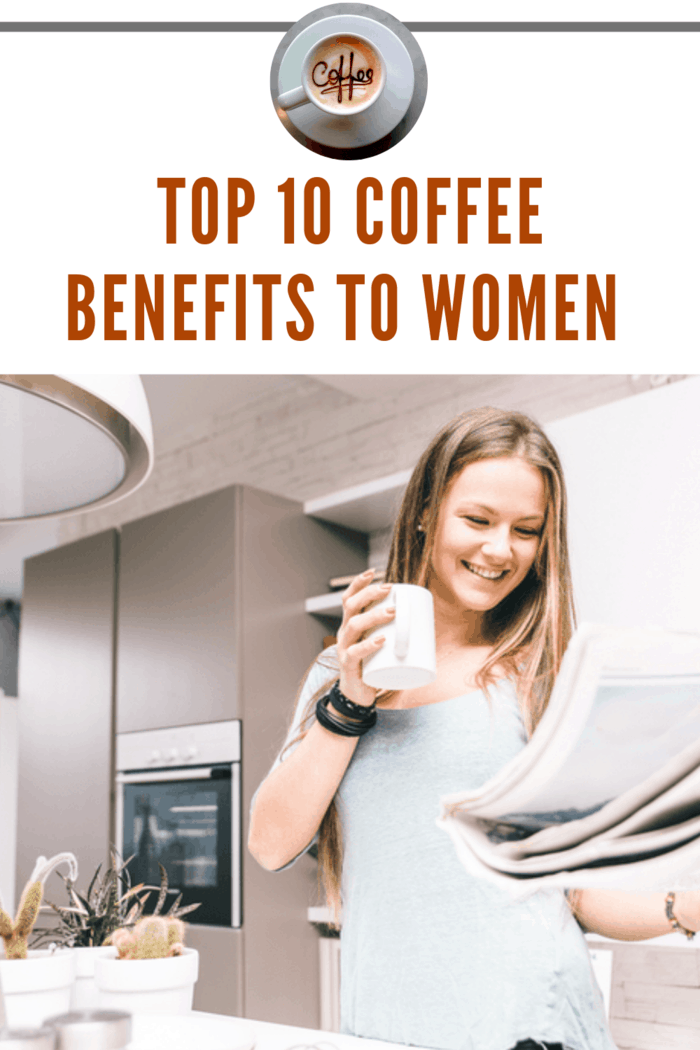 Are you on some workout program?

This is good news for you.

Even in the supplements, if at all you are using some, they contain caffeine.

This substance has been proved to help in facilitating the fat-burning process in your body.

Many conducted studies have proved that caffeine can increase your metabolic rate by 3% to 11%.

Other studies further indicate that this stimulant can increase the fat-burning process by around 10% in those considered to be obese and 29% in an average normal person.

However, these impacts can reduce with time if you are a long-time coffee drinker. 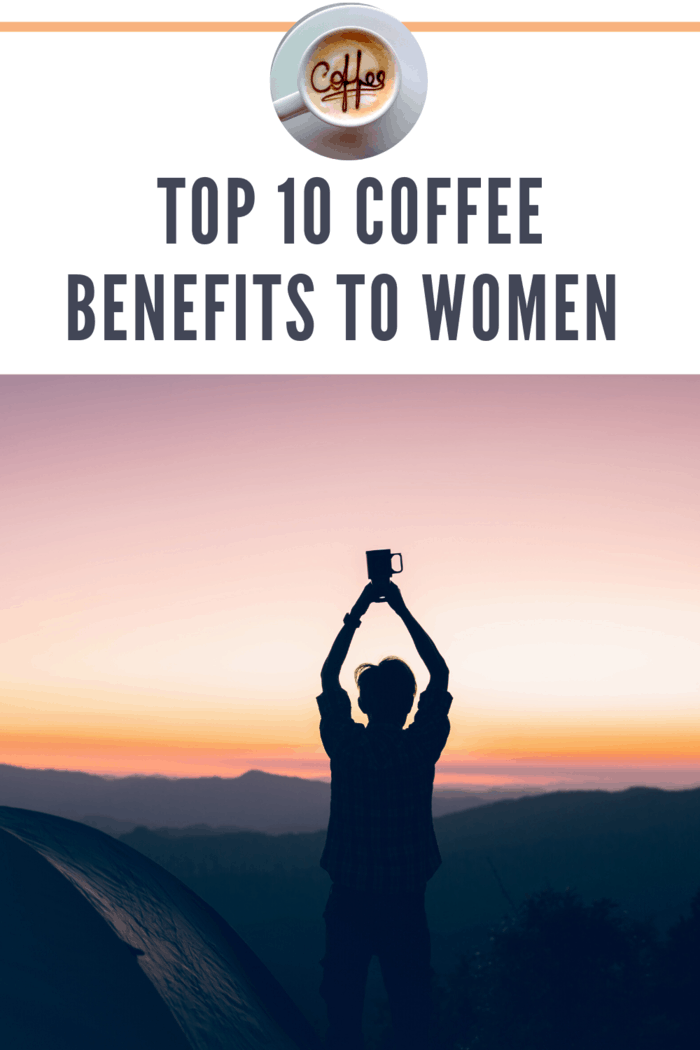 Wow, it seems like, indeed, coffee has numerous health benefits.

The caffeine in it can also increase Epinephrine levels in the blood, otherwise known as Adrenaline.

This is what usually makes our bodies to be ready for any intense physical activity.

As we already know, caffeine is responsible for facilitating the fat-burning process in our bodies.

The broken-down fats will later be released into the bloodstream as free fatty acids, which is when they get used up as fuel.

It is estimated that caffeine can improve your physical performance by around 12%, making it a good idea to take a cup before heading to your workout session. 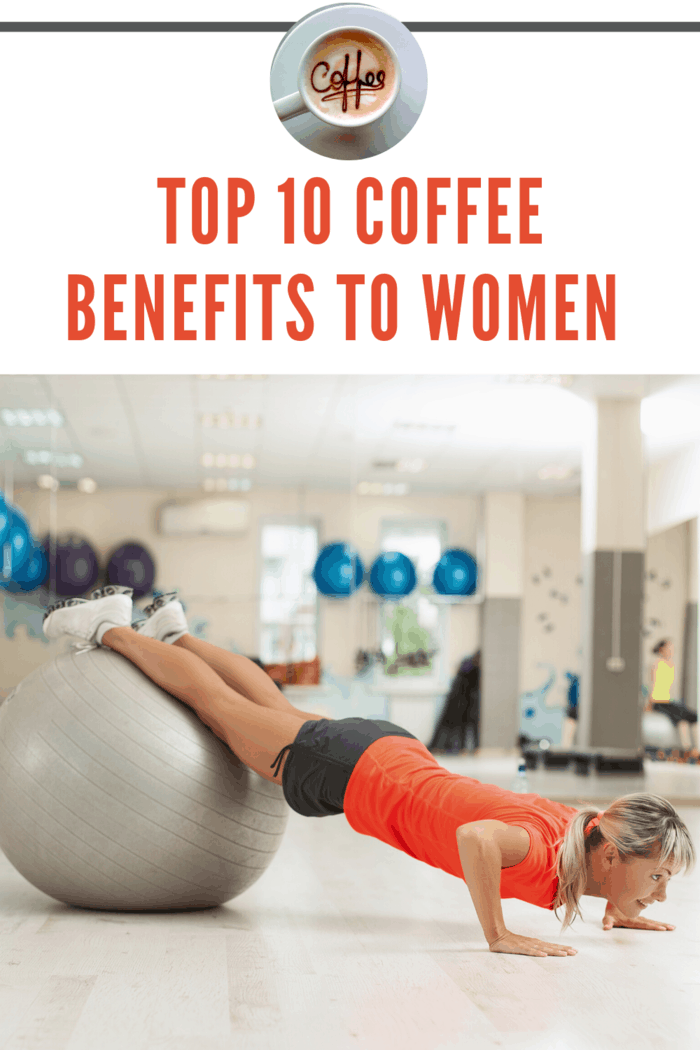 Well, when taking coffee, be assured that you are consuming some important nutrients too.

This is because many nutrients found in the coffee beans also do make it to the final product.

These include Riboflavin, manganese and potassium, pantothenic acid, magnesium, and niacin.

They are only available in small amounts in a single cup.

However, if you drink like 3 or 4 cups in a day, you will just be adding more to your body. 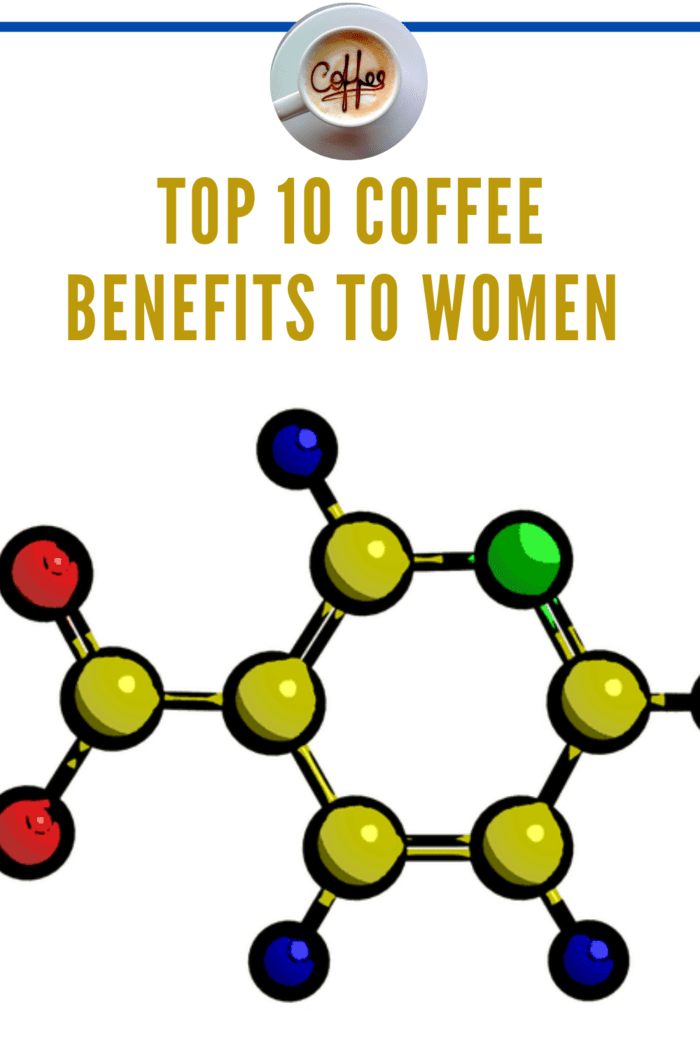 5. Lowers The Risk Of Having Type II Diabetes

It is estimated that about 300 million people in the world suffer from this disease.

Introducing some coffee to your system can help with this problem as studies have shown that it can reduce the risk by 23-50%. 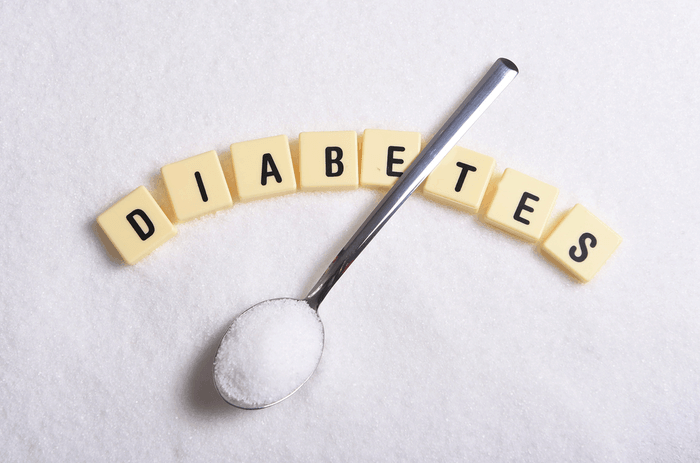 6. Protection from Alzheimer’s Disease And Dementia

Do you know the leading course of dementia in the world?

That would be Alzheimer’s disease, which is the common one among neurodegenerative disorders.

This is among the worse diseases and usually affects older people, especially those over 65 years.

Unfortunately, there isn’t any cure for this disease that is known at the moment.

However, it is said that drinking coffee, eating healthy, and doing some exercise can become effective in helping to stay healthy.

Some studies show that taking a coffee can reduce your chance of getting this disease by around 65%. 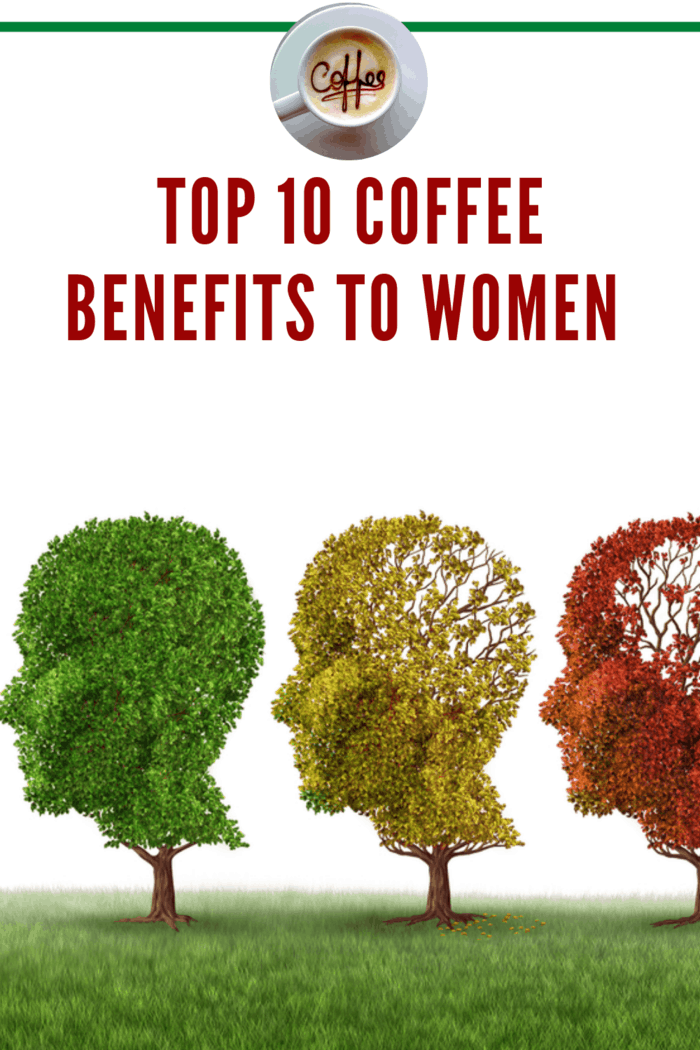 7. Reducing The Risk Of Parkinson’s

When still talking about neurodegenerative diseases, Parkinson’s is the second common one after Alzheimer’s.

This disease is caused by the death of neurons that generates dopamine in the brain.

Just as with Alzheimer’s, there is still no cure for this disease; thus, any form of protection is highly recommended.

Drinking coffee can lower your chances of having this disease by around 32 to 60%. 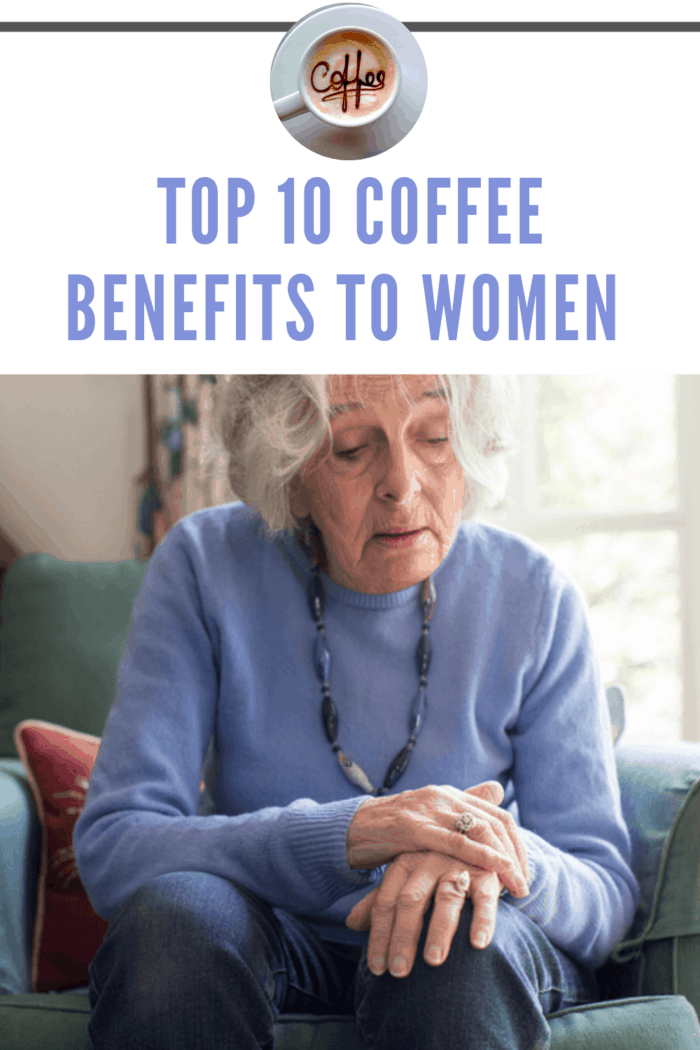 The liver is one part of our bodies needs all the protection it can get as it carries out essential body functions.

The liver can be affected by several diseases leading to a condition known as cirrhosis.

Drinking coffee has been proved to have the ability to reduce this risk by around 80%. 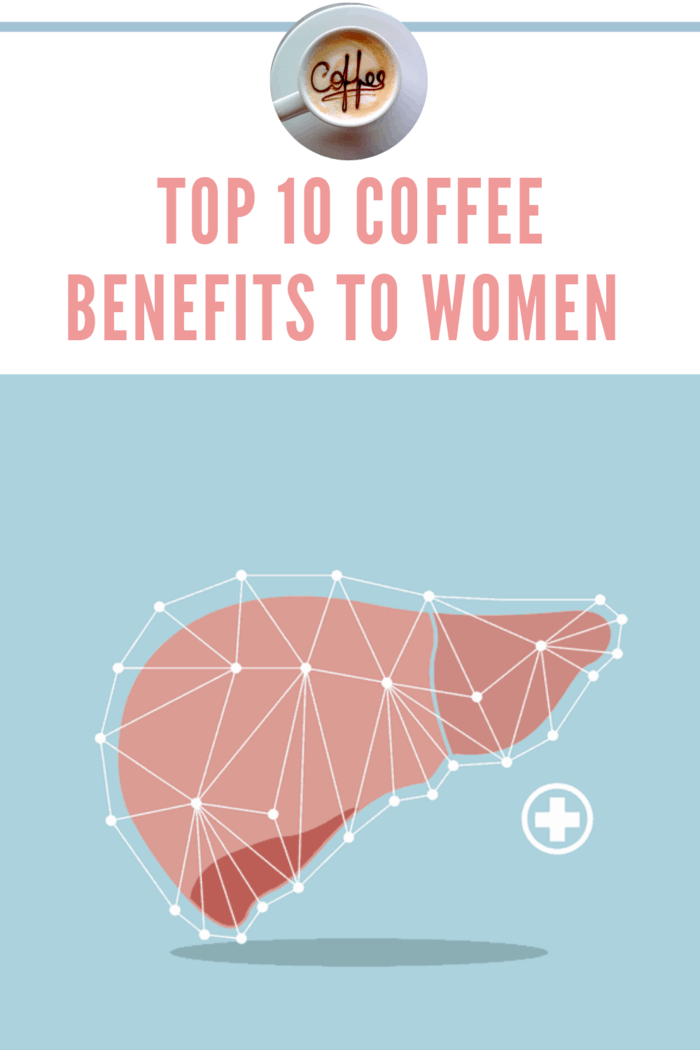 Depression is not always a good thing, and most of the time, it even leads to one taking his own life.

People suffering from Depression always seem to have a poor quality of life.

A study conducted by Harvard realized that women who took more than four cups of coffee a day could lower the chances of getting depressed by around 20%.

Another study showed that those who took more than 4 cups a day were less likely to take their own lives by 53%. 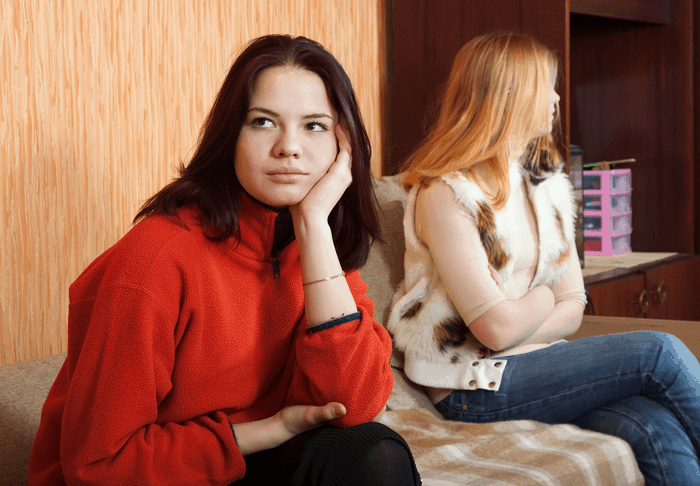 It is also true that coffee can help to protect you from some types of cancer.

Do you happen to know the third leading cause of death worldwide right now?

That would be liver cancer.

Studies also have shown that this can be reduced by 40% if you take coffee. 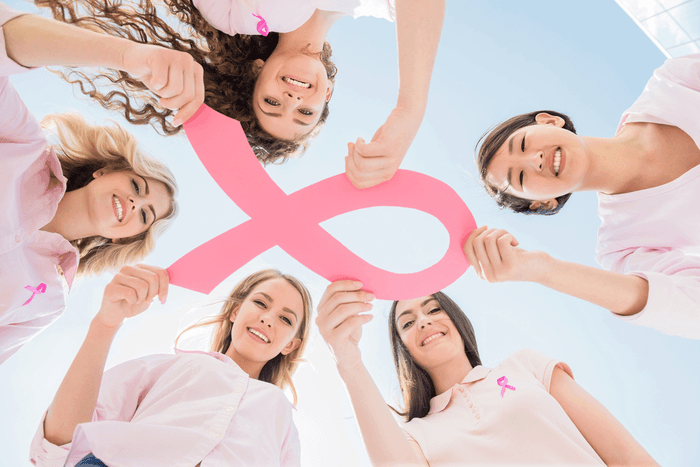 As you have seen, there are many health benefits that one can get when one drinks coffee.

Like I said earlier, these are only some of them.

Do you want to be safe?

Why don’t you get that cup today?

Grinding your beans is one of the essential steps to having the perfect cup of coffee.