Then, in a world where love unconditionally dwelled, I woke up one day, like any other day, got dressed for Mommy-hood, brushed my teeth, and in a moment less dramatic than smoke rising from the sewer, my Superman arrived. 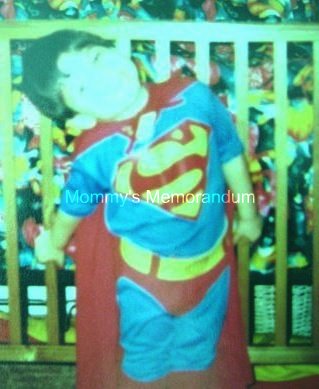 Anyway, through his youth my Superman was faster than a speeding bullet, able to leap block towers in a single-bound”. He stills struts his stuff, even when, he’s merely Clark Kent behind the glasses. 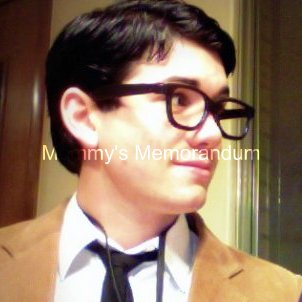 As Superman grew up and went to work for the Daily Planet, another Super Hero stepped up to bring good to the world and balance out the evil.

I know the song by heart:

All those who choose to oppose his shield must yield…. 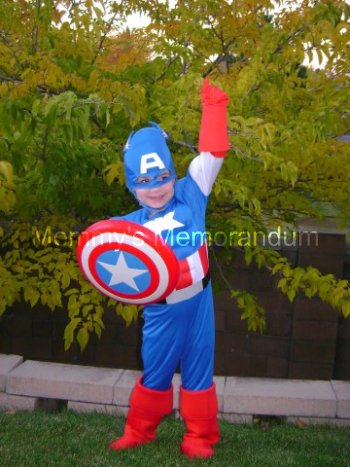 Some call him Steve Rogers, I prefer “Li’l Man”.  His missions lately are cleaning his room and securing the compound. 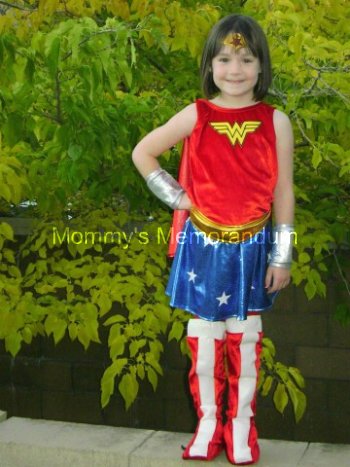 Sometimes she uses her truth lasso to get to the bottom of Captain America’s saga–she makes it look easy!

You don’t need Super Hero powers to dress the part, Costume Express has all your Super Hero Costumes ready to ship. Including the newly released (June 17) Green Lantern!

He’s not related to the Green Arrow, the Green Goblin or the Green Hornet: 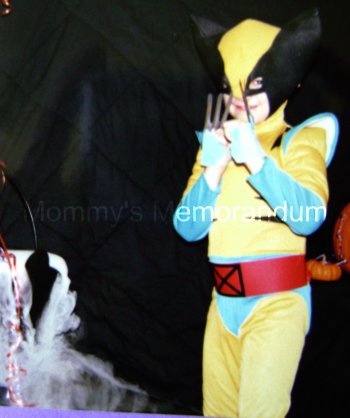 Costume Express lets you be the Super Hero you were destined to be!

*No compensation was received for this post. All opinions are my own and were in no way influenced by the sponsor. Other experiences may vary.