My Dog Eats Dirt: How Much Should I Worry? • Mommy's Memorandum Skip to Content

Home » Pets » My Dog Eats Dirt: How Much Should I Worry?

My Dog Eats Dirt: How Much Should I Worry?

Home » Pets » My Dog Eats Dirt: How Much Should I Worry? 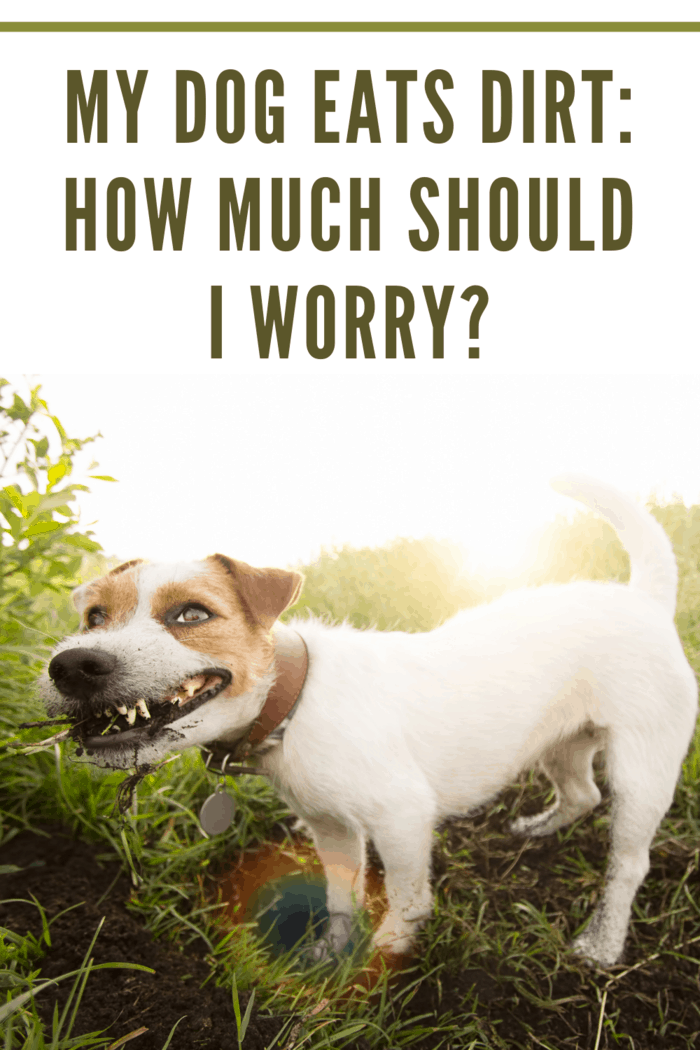 As a pet owner, you’ve probably seen your dog eat anything and everything – from grass shoots in the garden to crumbs on the kitchen floor. However, if you have noticed that your dog is eating dirt, you are probably wondering: why?

Usually, the reason dogs eat dirt is not that much of a concern. “In most cases, geophagy (eating dirt) stems from behavior. It can be about filling simple boredom, just as it can be about an attitude related to a compulsive nature,” says Dr. Kristi Flynn, assistant professor in the Department of Veterinary Clinical Sciences at the College of Veterinary Medicine of the University of Minnesota.

However, there are times when your dog’s tendency to eat anything, including soil, indicates deeper health issues or, depending on the makeup of the soil they ingest, puts them at risk of developing it.

So, what behavior to adopt in front of your little earth eater? Read on to find out everything you need to know, including why dogs eat dirt if it’s dangerous and how to keep your dog safe.

Why do dogs eat dirt?

“The reason dogs eat dirt may be related to an underlying disease, poor nutrition, or behavior stemming from boredom,” says Dr. Karyn L. Collier, medical director of good medicine. -being at the Saint Francis Veterinary Centre in New Jersey. It is a form of pica, a feeding behavior disorder where animals ingest non-food items.

You will often find that a puppy who eats dirt behaves similarly to a child who is developing his palate. It’s just a matter of wanting to taste it, says UK-based veterinary practitioner Dr. Joanna Woodnutt.

• A nutritional deficiency or deficit

“Dogs with anemia are thought to eat soil because it contains iron, which is essential for the growth of new red blood cells,” says Dr.Woodnutt. “Soil also contains small amounts of copper, calcium, phosphorus, selenium, and other minerals. So if your dog is suffering from mineral deficiencies, he will try to compensate by eating dirt. In rare cases, your dog’s food can be the source of nutritional imbalances that lead him to eat dirt. Although all dogs, including Goldendoodles, should eat the best dog food for Goldendoodles dogs. Finally, some dogs can eat pebbles, gravel, grass, and dirt due to gastrointestinal distress.

If you are concerned about this behavior, make an appointment with your vet for a full exam, and take a stool sample for testing, suggests Dr. Collier.

What happens if a dog eats dirt?

Whether you are in the garden, dog park, or in the woods, dogs that eat dirt are rarely endangered, but it can potentially be a problem.

“When a dog eats dirt, there is a risk that it ingests the eggs of intestinal parasites such as those of ascarids, hookworms, and whipworms, bacteria, viruses, or even fungal organisms that could harm it,” explains Dr. Flynn. Both ascarid and whipworm eggs are hardy and can survive in the environment for years.

If your dog is used to eating dirt and spending a lot of time in public parks, you should be aware of the parasite risks. For example, a recent study carried out in 288 parks in the United States shows that half of the parks contained at least one positive sample of hookworm, ascarid, or whipworm. Since it is not possible to prevent your dog from eating anything and risking exposure to worms in parks, you will need to take measures to protect him from intestinal parasites. Ask your veterinarian for advice, who will recommend a suitable pest control product to protect your dog against the main worms he may encounter.

While dogs typically don’t eat enough soil to cause gastrointestinal problems, other than getting parasites, dogs eating stones and dirt can develop intestinal blockages, which may require surgery. If your dog pits his teeth on hard or sharp objects like stones and sticks, he may also damage his gums, teeth, and esophagus.

Finally, if your dog digs in known contaminated areas (like your flower bed, where he may eat poisonous bulbs or be exposed to pesticides and fertilizers), he could be at risk of poisoning himself. In this case, call your veterinarian immediately for advice, explains Dr. Woodnutt.

How to stop a dog from eating dirt

“For most growing dogs, eating dirt is a phase they will come out of,” says Dr. Woodnutt. While your first reaction may be to yell and pull your dog towards you, don’t overdo it. Dr. Flynn explains that this can inadvertently make matters worse by triggering reactions of fear, stress, and anxiety, which could make his behavior worse.

Instead, encourage your dog to stay off the dirt as much as possible through training with and without the best dog training collars and rewards.

Of course, to keep your dog from eating anything when he’s bored, be sure to walk him regularly or cycling with your dog regularly and mentally stimulate him, adds Dr. Collier.

Finally, if you suspect that a deeper health issue may be causing your dog’s tendency to eat rocks and dirt, seek advice from your vet. In many cases, a little practice and a lot of playing time should do the trick. 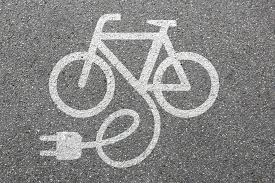 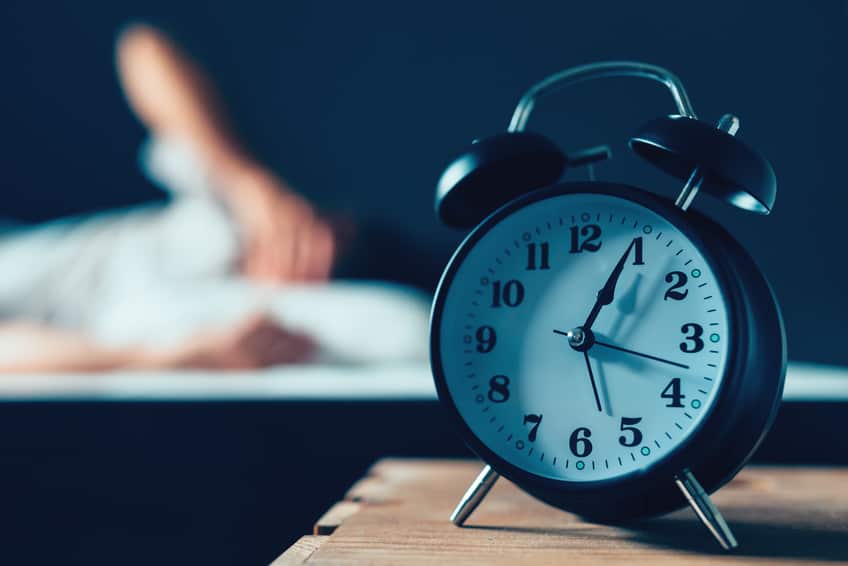