The debate about soft versus hard water is ongoing, with many people being on the fence about both of these’ effects on health.

While many people use a water softener to reduce hardness, they are not aware of the excess sodium that gets inside their drinking water.

Similarly, hard water does have some negative impacts on health, but not as you might think. 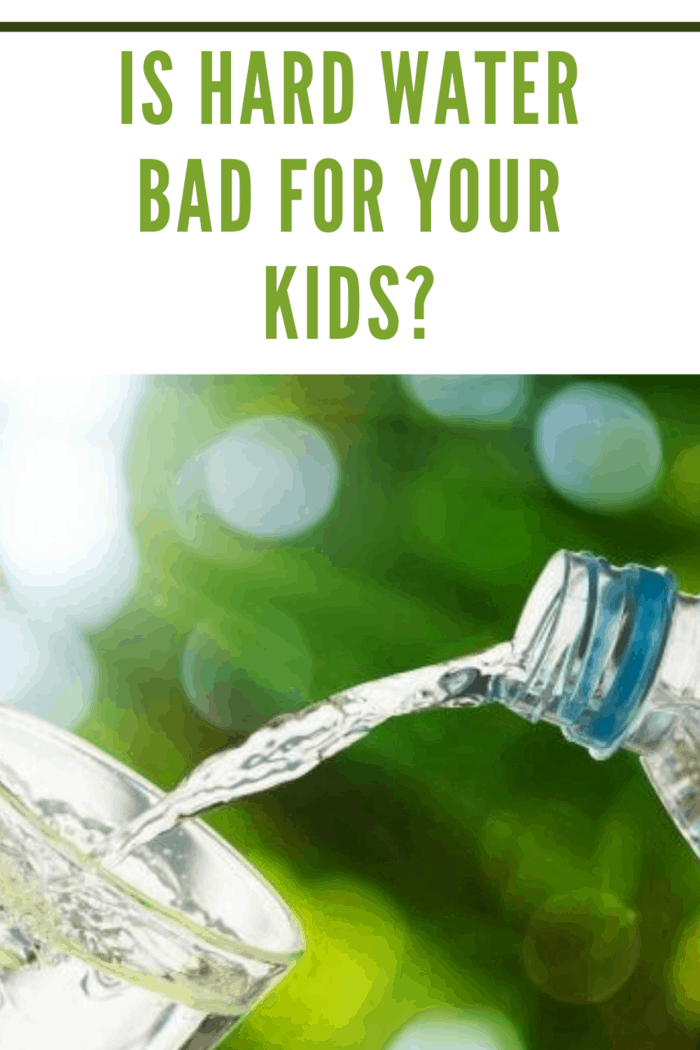 To understand how hard water affects the skin, you need to know how its components react.

Hard water has large amounts of calcium and magnesium crystals.

When these build up, they block pores on the skin and prevent it from getting precious oxygen.

Let’s see how this can affect babies and children.

Visible rashes and itchiness will appear if you bathe your baby in hard water.

According to WebMD, This is what’s known as eczema, and while it can be treated with certain ointments, it might end up leading to an even worse condition in the future if you keep showering your baby in hard water.

However, the high amount of calcium and magnesium does clog the already affected pores even more.

Each following dermatitis outbreak might get slightly worse if you keep showering babies and children in hard water. 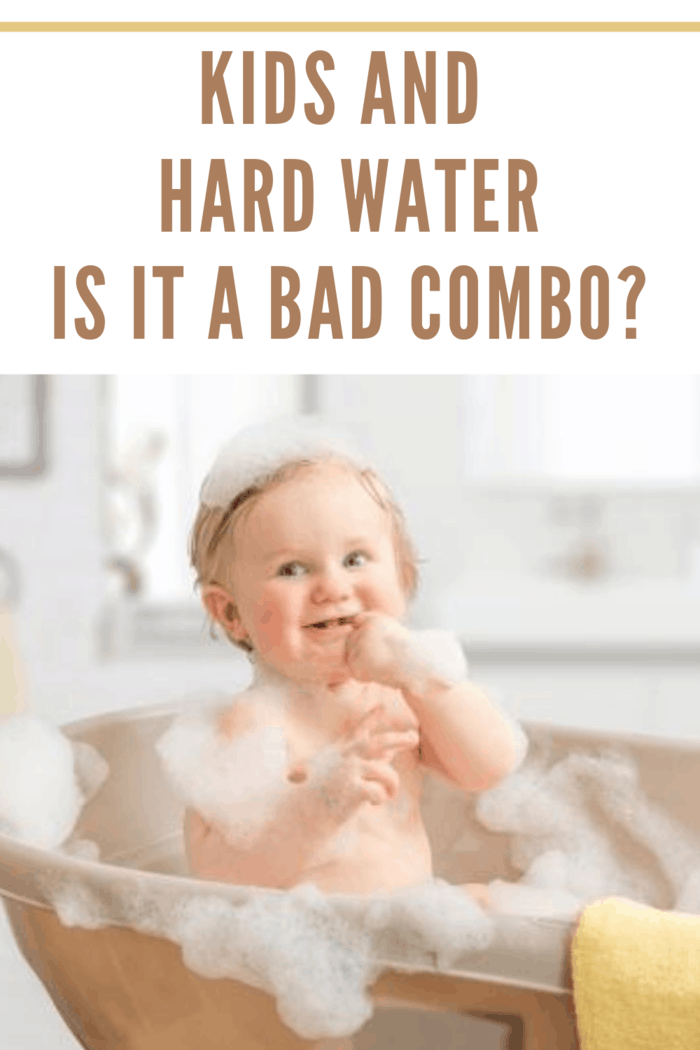 Now that we’ve covered hard water’s health effects on the skin, let’s explore what impact it has when you drink it.

You might be surprised by what you’re going to find out.

If your children are more than eight years old, you won’t have to worry about this.

But for babies and toddlers, fluorosis, according to CDC, is yet another condition that can affect them thanks to hard water.

While it’s not as bad as eczema or dermatitis, it’s a condition that leaves white marks on the enamel of the teeth.

Be aware that you can’t reverse the condition, so preventing it is essential unless you and your child aren’t bothered by a purely cosmetic issue.

The high amount of calcium and magnesium can help bones grow stronger and have a dose-dependent protective effect when it comes to cardiovascular disease.

Those are some nice benefits that drastically counterbalance hard water’s negative effects.

What Should You Do?

While we’ve determined that drinking hard water has some desirable effects, you can’t deny its downsides.

The best way to approach the problem if you have hard water is to soften it without the use of sodium.

As mentioned previously, sodium comes with its own downsides that are even nastier than hard water’s effects.

While it has some beneficial effects for drinking, you might need to consider a saltless softening method still.