Some people have rated the discovery of cannabidiol, famously and mostly referred to as simply CBD as one of the best discoveries in this century.

It is amazing how a simple extract from a plant that has for years been illegalized can contain numerous therapeutic benefits when consumed.

Today, you will find a wide range of products that have been carefully formulated and enriched with CBD.

In fact, some people say it is not easy making the right choice amongst these products.

For the sake of this piece, full-spectrum CBD will be analyzed another common variation; the CBD isolates. 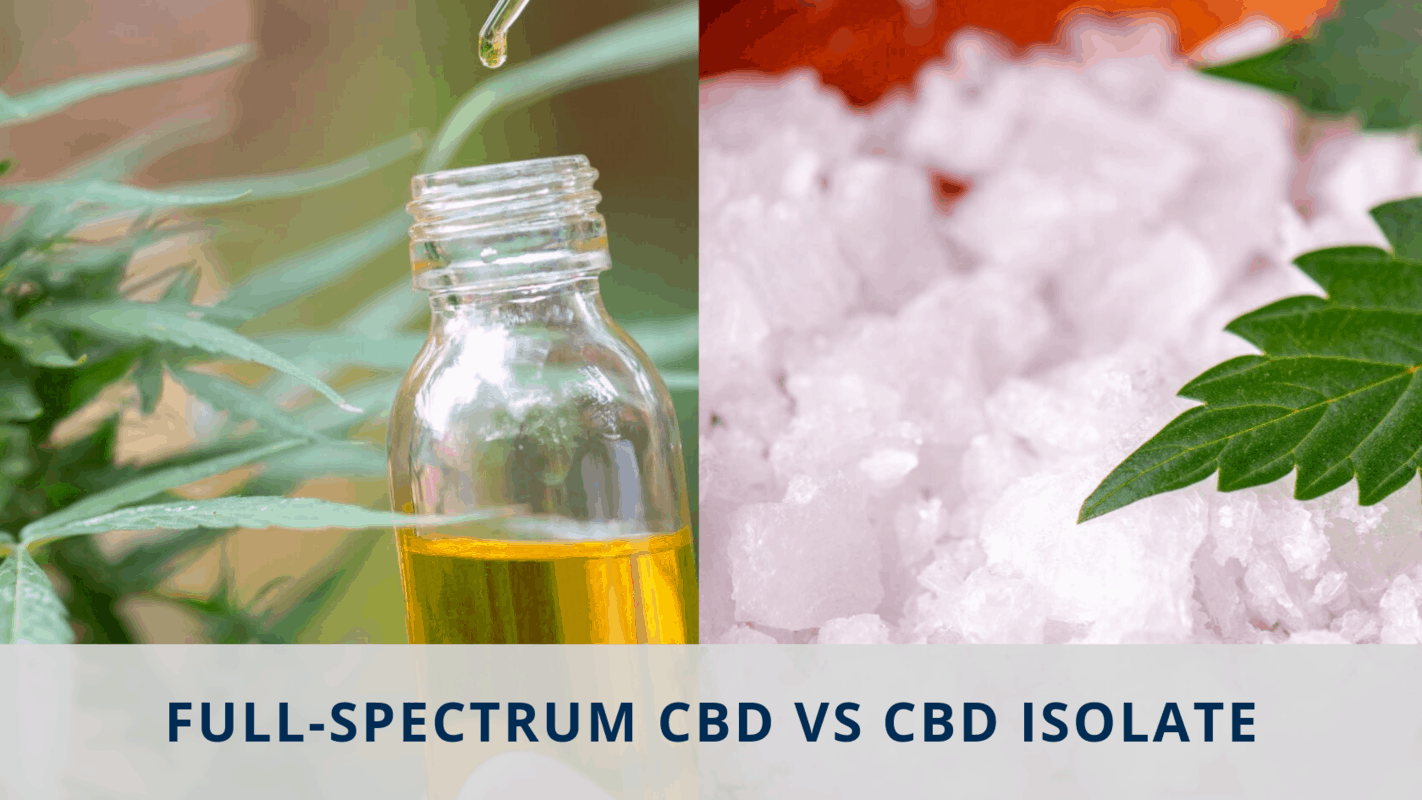 As the name suggests, full-spectrum CBD oil is basically a form of CBD that is extracted from the entire cannabis or hemp plant as opposed to being extracted from some parts of the plant.

This form is considered richer and better because it contains more than 100 other cannabinoids that are found in the cannabis plant such as the cannabinol (CBD), (Tetrahydrocannabivarin) (THCV) and (Cannabigerol) (CBG), among others.

All the cannabinoids have varied types and strengths of medicinal benefits.

This means that when you take full-spectrum CBD capsules, for example, you stand to benefit more compared to someone who takes extracts from specific parts of the hemp plant such as stalks or stems.

Due to the presence of the varied cannabinoids, which are active compounds found, consuming full-spectrum oil results in what is commonly referred to as the entourage effect.

Entourage effect of the psychoactive THC

Of the overactive compounds found in the marijuana plant, the two most prominent ones are; cannabidiol (CBD) and tetrahydrocannabinol (THC).

The two compounds, though have a closer resemblance, they are different.

This means that taking extracts with THC will cause the “high” effect.

For years, most people attributed the many therapeutic benefits derived from marijuana to THC. This is partially true.

However, there are some shortfalls despite all that.

Consuming large quantities of THC is believed to cause anxiety and even memory loss.

Some studies indicate that THC can even result in the hippocampus of the brain.

In fact, some argue that there are no known side effects of consuming CBD, which is unlikely to overdose anyone.

Some of the common therapeutic benefits of CBD that studies have discovered include its anti-inflammatory properties that are believed to help fight cancerous cells and inflammation in the body.

Back to THC’s entourage.

Recent studies have discovered that consuming CBD oil can reverse some of the entourage effects such as anxiety that are caused by their counterparts; THC as well as other cannabinoids.

This makes CBD the single-most-important active compound found in the cannabis plant.

With that in mind, there is a need to always understand the many benefits of full-spectrum CBD oil before purchasing.

Unlike previous studies that were somehow biased towards THC, scientists later focused their energies on discovering more about CBD.

Trials indicated that the chemical compound had the capability of curing conditions such as pain, inflammation, and anxiety, among others.

However, just like any other extract from the cannabis plant, there are a few shortfalls that have since been discovered with CBD isolates; dosage.

Trials on rodents and humans have brought forth relatively confusing results.

It is believed that CBD hits the peak when the dosage is medium, especially when used for anxiety relief.

This means that consuming large quantities of CBD isolate will not entirely guarantee better or faster relief.

On conducting similar tests with full-spectrum CBD oil, this trend changes, with the effectiveness of the effect increasing with higher dosages.

Manufacturers have devised mechanisms through the above challenge on the dosage of an isolate can be resolved aimed at ensuring the best effect when consuming CBD products.

To guarantee optimum results even with lower dosages, THC-free full-spectrum CBD is blended with isolates.

This is realized because most phenolics and terpenes are believed to exhibit characteristics similar to CBD, especially on mood management, inflammation, and pain relief.

When consumed, CBD binds with more than 65 different parts of the body, even though the extent of the effect varies from one place to the other.

When combined with the other cannabinoids, the overall effect is enhanced even further. 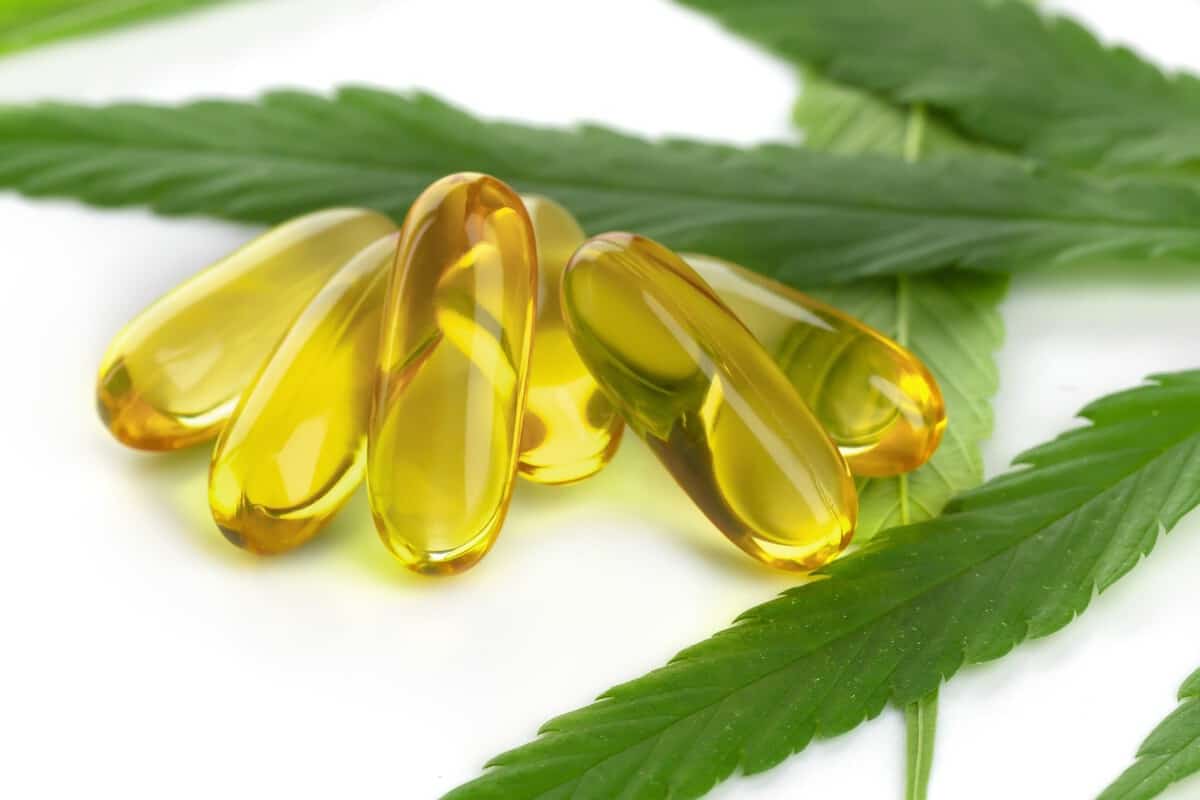 Multiple paths but a similar outcome

In as much as the mechanism of action might vary from one cannabinoid to another, they complement each other.

For example, to restore your mood and help relieve anxiety, taking full-spectrum CBD capsules can be the fastest and surest way to realize the best effect.

While CBD will aim at and start acting on serotonin receptors, the many other entourage compounds may work on the numerous other neurotransmitters.

At the moment, a blend of SSRI fluoxetine, for example, with CBD is believed to relieve symptoms of depressions faster and at a very low dosage.

In fact, the compound might not be moved throughout the body without possible entourages associated with it.

However, when you use some terpenoids found in the cannabis plant alongside CBD, the compound can be moved faster because they can easily pass through the skin barriers.

With better bioavailability, the overall effects of full-spectrum CBD oil are enhanced.

The question that most people want to be answered is whether they should take full spectrum CBD or isolates independently or they should combine.

You must first focus on getting the best isolates in the market (cheap is not always good), as well as the full-spectrum CBD oil.

A combination of the two is absolutely likely to offer better results at low doses when compared to purely CBD oil.

You must, however, make sure that you scrutinize the sources of these products because not everything that is sold on shelves or online meet the required standards. 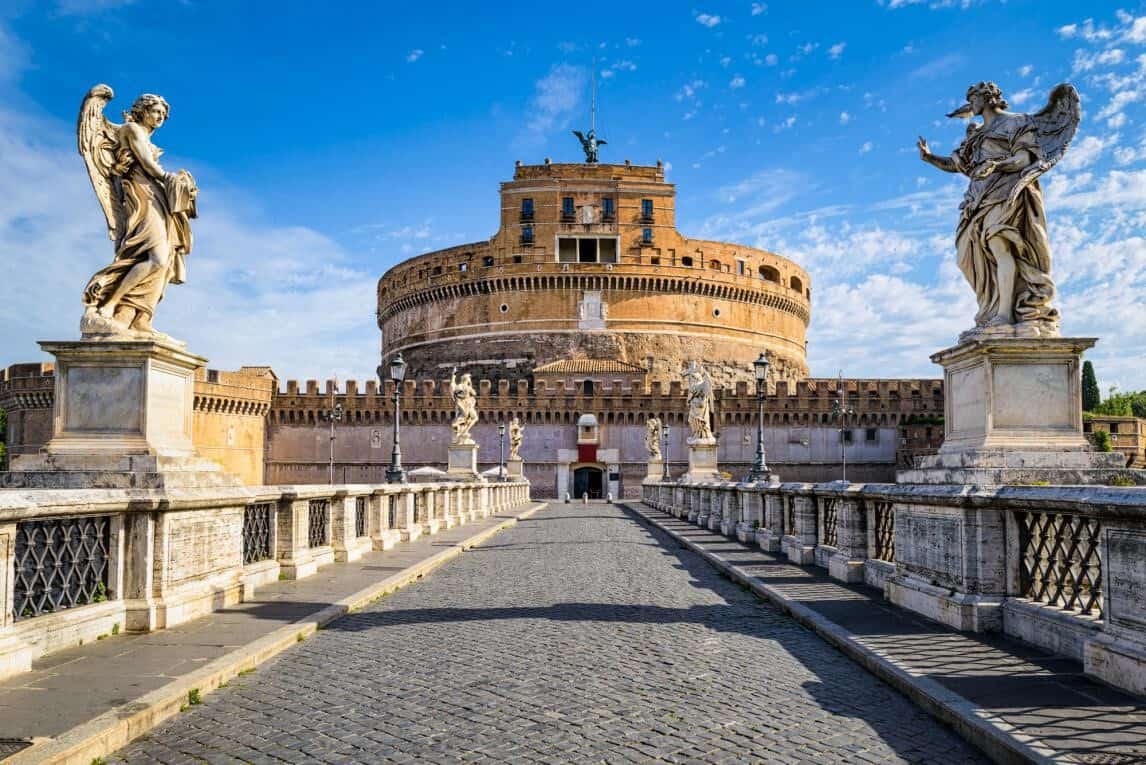 What to Do in Rome: 11 Things to See and Experience
← Read Last Post