The success of Jurassic park intimidated a spark under people who never got over since childhood with the dinosaur buddies. The whole scenario then left us with more mystery, slowly revealed by science’s advancement. These phases have blown up intense interest in children as the prehistoric creatures seem fascinating. Even teenagers and older adults are seen wearing Dinosaur costumes, which shows their love for dinosaurs. The species are still being discovered regularly used in books to write fictional and non-fictional stories.

It also gives the opportunity for children to learn about classification, fossils, extinction, and more.

There are tons of such books, but we have a list that will allow your children to deep dive into dinosaurs’ lives. This article will talk about the top dinosaur books you must read. 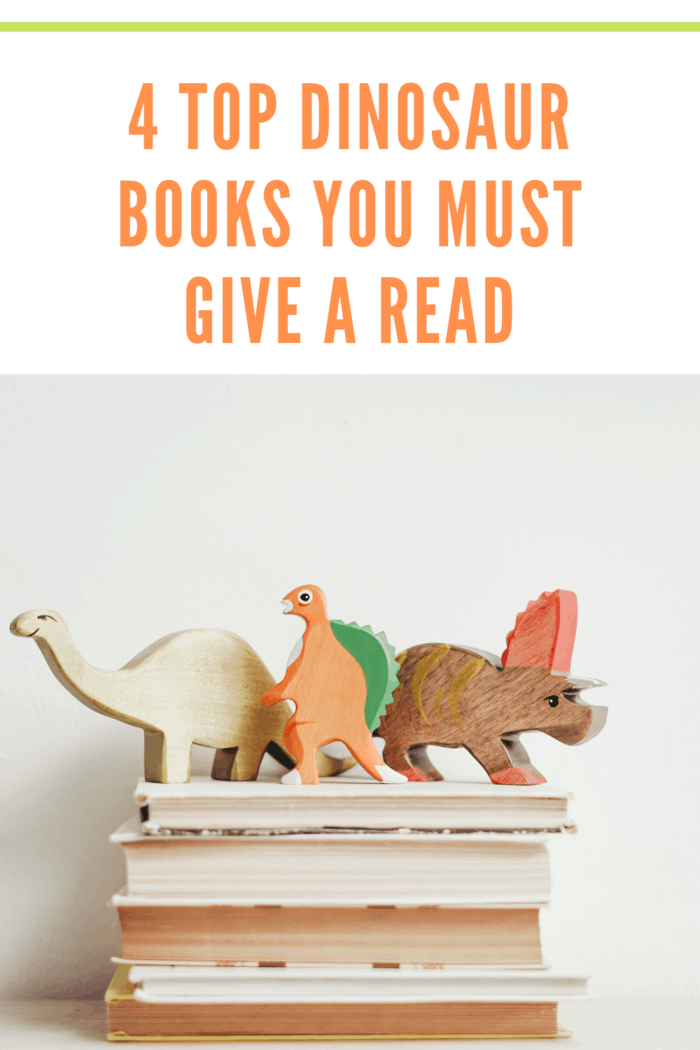 The Dinosaur Heresies by Robert Bakker.

This book was introduced in the ’80s and consists of idiosyncrasies, which holds a modern view of today’s dinosaur.

This was kick-start where it made clear about dinosaurs not being sluggish lizards; instead, they used to be very active, dynamic, and beloved.

Their behavior was narrated similarly to modern birds and mammals with a lot of other exciting ideas.

The book tells a lot about their behavioral statements interim of fighting, parenting, and other mates.

The metabolic regime about them having warm blood has been tried to relate to mammals.

The results come out to be much more complicated than one must have thought of.

It represents the ideas when the views start getting changed about them being fascinating animals being odd-looking.

Bone Wars: The Excavation and Celebrity of Andrew Carnegie’s Dinosaur by Tom Rea.

The book has a historical flavor and talks about early discoveries in the 19th century.

This book talks about the American West species, which break the myth of them being only from Europe and other parts of the world.

This happened due to the discoveries of the skeleton in these areas.

Europe was established by building over farms and being urbanized, which made it hard to find fossils, whereas the American West was still exposed to rocks and surfaces.

The people in goldfields were majorly involved in such discoveries.

Some were seen as gigantic plant-eaters, whereas others were like giraffe-neck, big fat, barrel-shaped carnivores.

They existed from 225 to 65 million ago, and different types of them kept appearing and disappearing in between.

The early ones were relatively small compared to those who emerged after 50-100 million.

The size got bigger and bigger with a variety of shapes, diet, behavior, and body change, which depicts their evolution.

The Dinosaur Hunters by Deborah Cadbury.

This book got entitled as a huge bestseller and dealt with pre-dating and the first fossils to be described scientifically.

The books discuss how the theories were interpreted and personal rivalries amongst scientists due to them.

The protagonists dedicated a lot of their time and work describing their creatures.

Some of them also suppressed the publication of other works, which made it into immense competition.

Earlier continents were considered as a single mass.

It was obtained that there were approx—1200 main species.

This book focused on the technical aspects of dealing with biology.

The book consisted of many chapters dealing with how dinosaurs ate, moved, their body color, and introduced different species and their relation with each other.

The book also discusses the hypothesis of them being extinct, which includes different theories like impact n the atmosphere, hitting meteorites, splitting of continents, and changes in ocean, lands, or sea.

It also had massive volcanic eruptions releasing a lot of gas. Earlier dinosaurs were reconstructed by using dull colors taking inspiration from crocodiles and hippos.

But there were findings of beautiful small meat-eating dino’s in China, which were covered by beautiful bright colored feathers.

Although this evidence is significantly less due to the non-survival of DNA for so long, the color species of black and white and stripy ginger and back were found through microscopic preservation of part of the weather.

This was all about the top-listed books about dinosaurs.

So make sure to grab your favorite one this summer.