The Making of America Alexander Hamilton

I received The Making of America Alexander Hamilton in exchange for this post. All opinions and my love for Hamilton remain my own.

Alexander Hamilton. He is the story of the American Dream–a poor immigrant who dared to dream and made good in America.

Long before my children entered a history class, they knew Alexander Hamilton. His name appears on our pedigree, having married General Phillip Schuyler’s daughter, Eliza.

Alexander Hamilton was born into poverty in the British West Indies; rumor is he was an illegitimate child. His mother’s death left him orphaned as a child; he was taken in by an older cousin, and later by a prosperous merchant family.

His intelligence and talent were recognized by a group of wealthy local men who sponsored his travel to New York City to pursue his education. 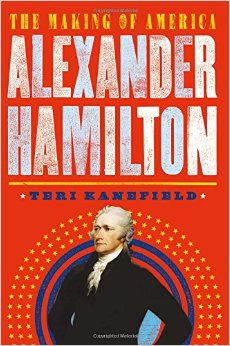 The Making of America Alexander Hamilton by Teri Kanefield is a great book to introduce children to the story of one of America’s most influential founders.

The America that Alexander Hamilton knew was primarily agricultural and built on slave labor. He envisioned something else; a multi-racial, urbanized, capitalistic America with a strong central government. He believed that such an America would be a land of opportunity for the poor and the newcomers.

It was a vision that put Hamilton at odds with his archrivals who envisioned a pastoral America of small towns, where governments were local, states would control their own destiny, and the federal government would remain weak and small.

The disputes that arose during America’s first decades continue to this day.

I love this book for many reasons, but I think its true strength rests in the numerous samplings of Hamilton’s own words. Through his writing, we come to know the charisma he is noted for, his political opinions that shaped this great country, and a personal side to him that history books sometimes leave out. I was moved by the letters he wrote to Eliza. I laughed learning that Martha Washington had a tom-cat, aptly named, Hamilton, in his honor.

Alexander Hamilton died in a duel, defending his ideas and his honor. The systems he set up, and his ideas, his vision, they live on.

The Making of America Alexander Hamilton is a book I encourage you to read. I found so much between the covers regarding freedom of speech, government, democracy, capitalism, even dueling. Mostly I discovered a man who had the courage to dream, to stand for what he believed and create one of the greatest countries in the world, America. 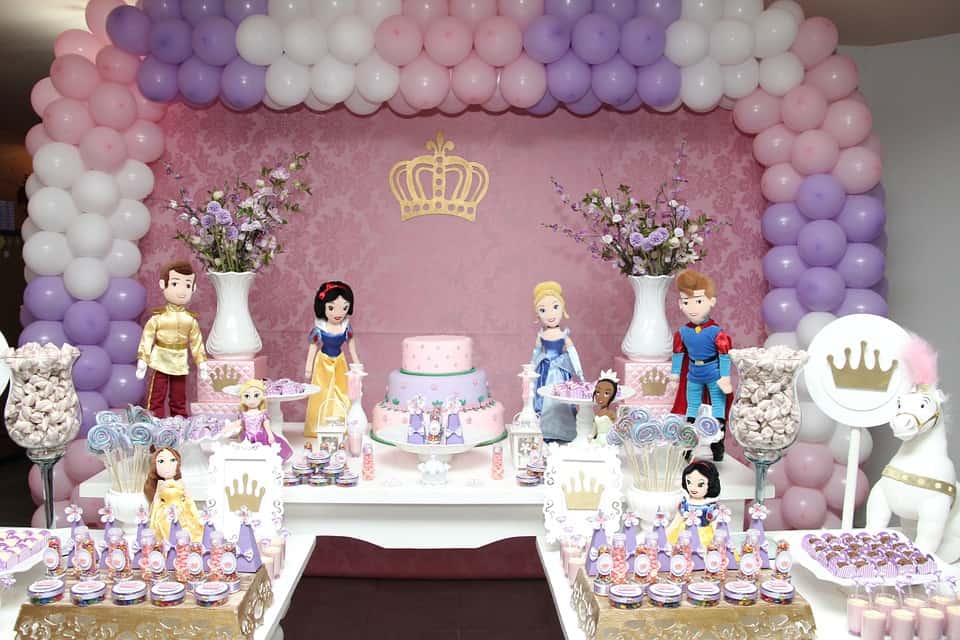 6 Money-Saving Tips for a Disney-Themed Birthday Party
Read Next Post →
Comments are closed.