Where were you the last time you heard a landline phone ring? If you’re like most Americans, you probably weren’t at home. You likely heard that phone ringing inside a pizza restaurant, an auto repair shop, or even in your own place of business.

While many organizations still rely on landline phones to conduct business, several factors have combined to push individuals to look for landline alternatives, like ooma for home phone use. Take a look at these three major trends that have changed the way people communicate from home. 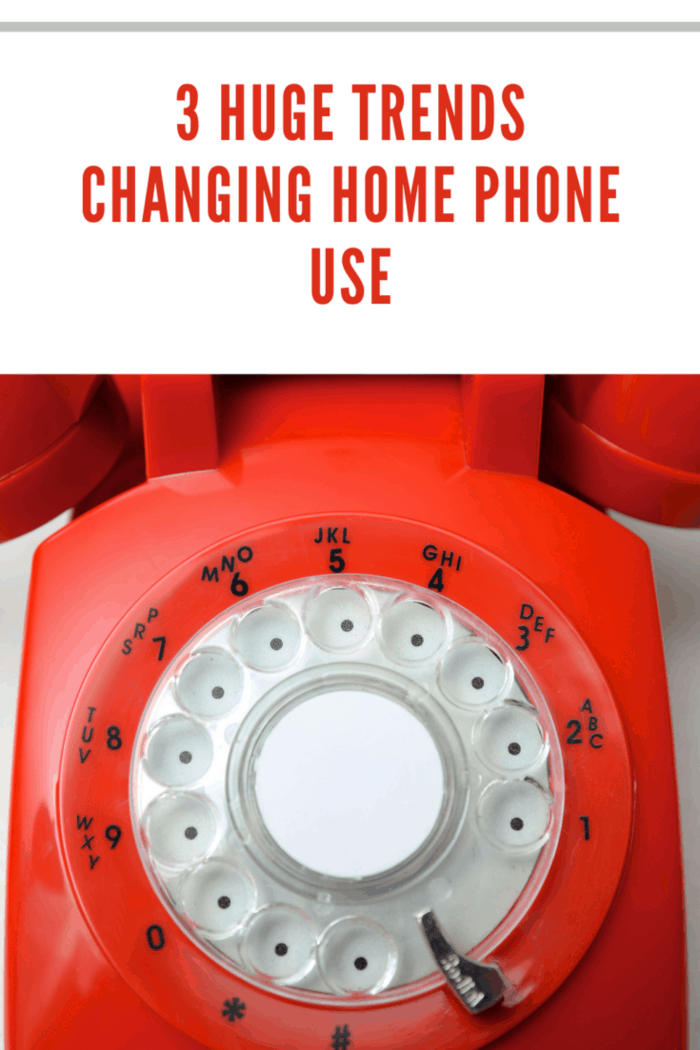 1. Landline Use Continues To Fall

Less than 15 years ago, not having a landline phone inside your home would have been considered odd. In 2007, the year the first iPhone went on sale, more than 85% of U.S. adults lived in a household with a landline. In 2020, that number fell to 36.7% as wireless-only households climbed to 62.5%. The decline of landline use is expected to continue well into the future.

While the shift away from landlines can be attributed to the growth in smartphone use, the popular practice of cord-cutting can be considered another factor. People have been ditching cable and satellite TV services to save money for years, and costly landline phone services are often the next cords to go. When faced with paying around $500 a year for a landline, usually in addition to their cellular service, most Americans have said “No thanks.” Though many American households have tossed traditional pay-TV services, the cord-cutting has largely stopped at internet services.

Instant communication with people on the other side of the globe was once a pipe dream. However, such connections are now something the vast majority of Americans have regular access to. Almost half of U.S. adults use the internet multiple times a day. While smartphones have played a major role in the growth of internet use, so too has home access to broadband internet. Since 2007, the percentage of adults with access to high-speed internet at home has increased from about half to more than three-quarters. Several organizations are working to make broadband internet available to even more homes in the future.

Trends like the decline of landline use, an increase in cord-cutting, and the growth of internet access have shown few signs of slowing down. As Americans live increasingly digital lives, it looks like the need for internet-based communication at home will continue to grow.