Ever wonder what it’s like to go back in time.

A new film, Early Man, is ready to be your time machine.

As an added bonus, we’ve made everyone a winner simply when you download the free, epic EARLY MAN activity book. 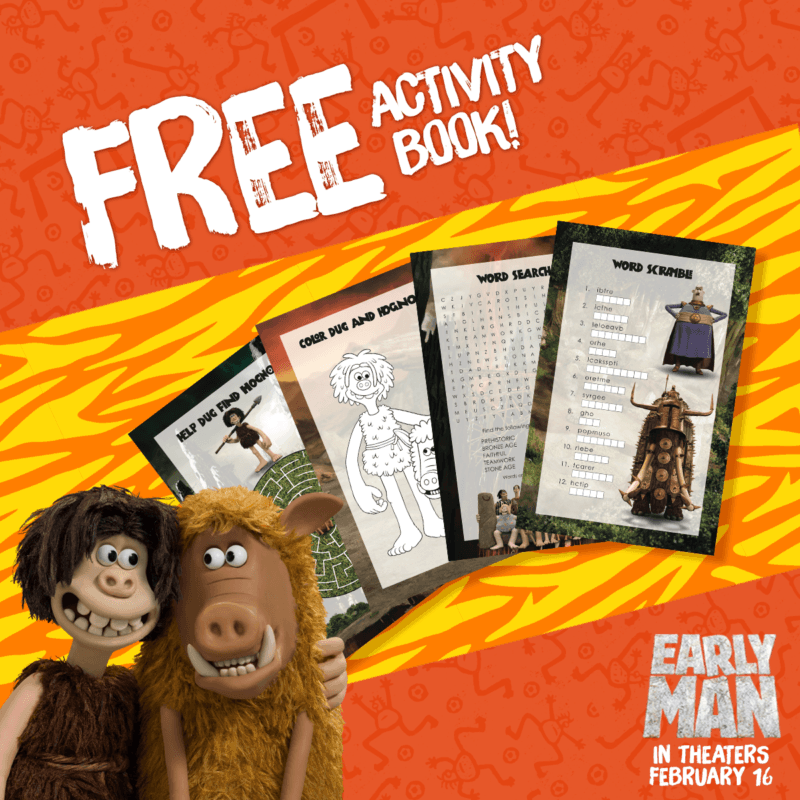 
ABOUT THE MOVIE: Early Man 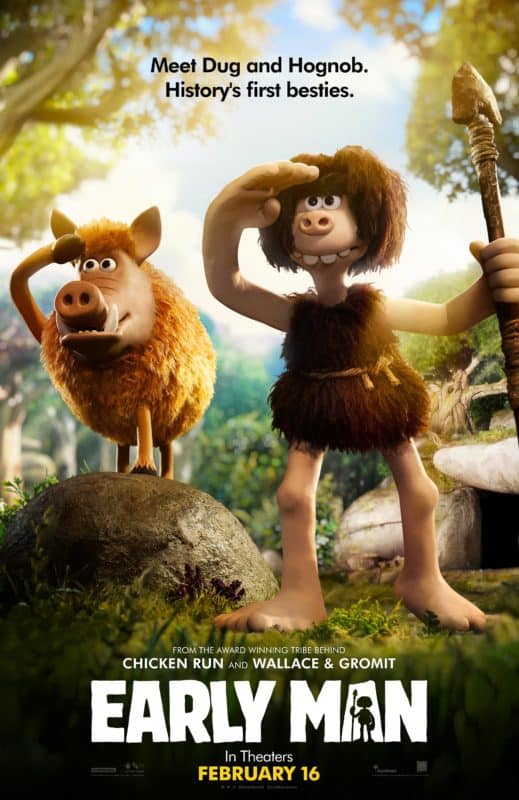 From the creators of Chicken Run and Wallace & Gromit comes the next epic adventure for the ages.

On February 16, catch Dug and the gang in Early Man.

Set at the dawn of time, when dinosaurs and woolly mammoths roamed the earth, EARLY MAN tells the story of how one brave caveman unites his tribe against a mighty enemy and saves the day! 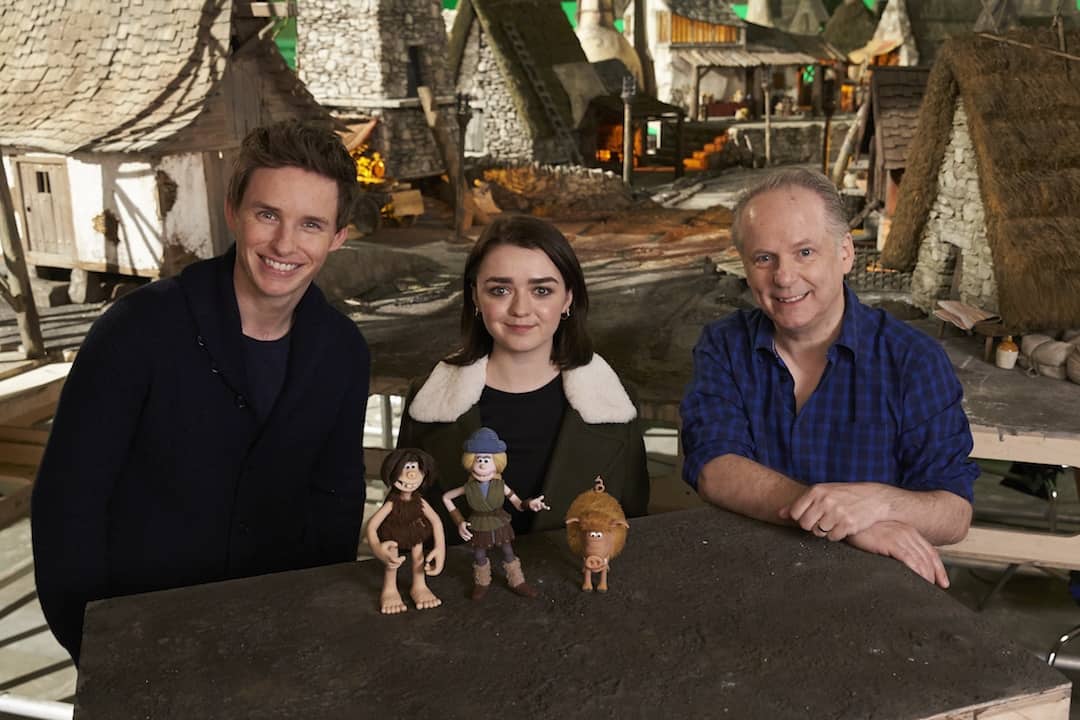 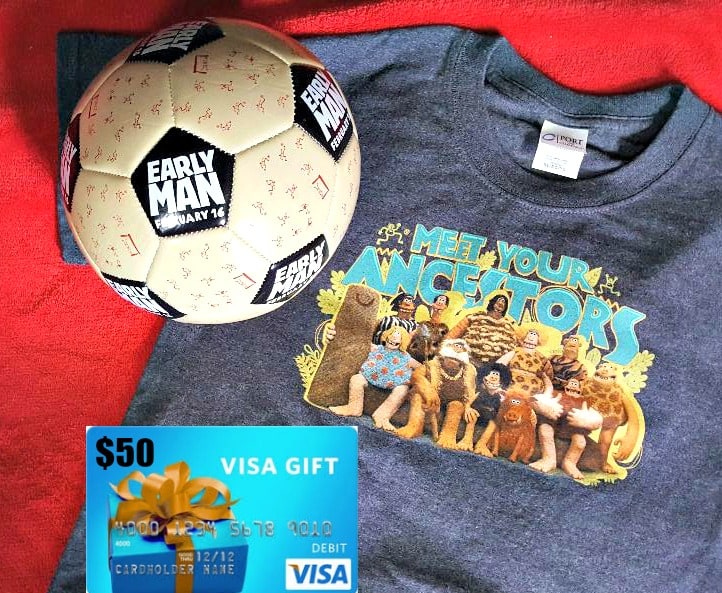 $50 Visa gift card to see the film in theaters 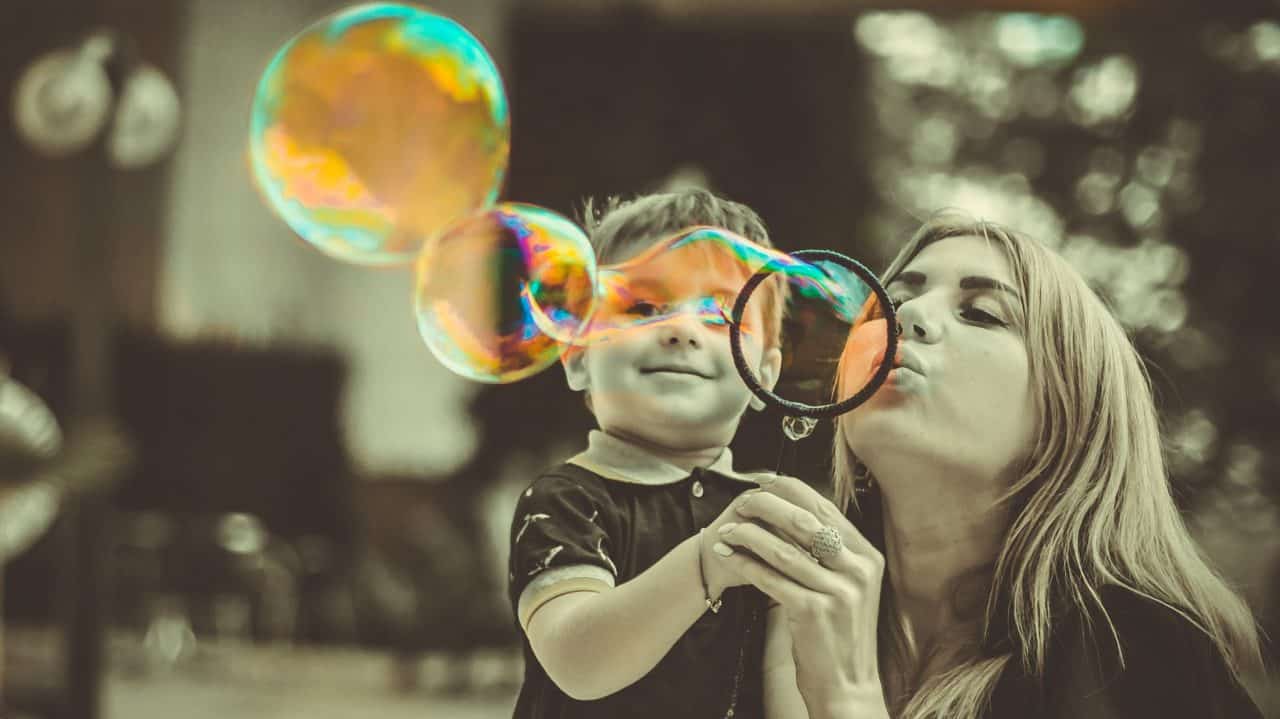 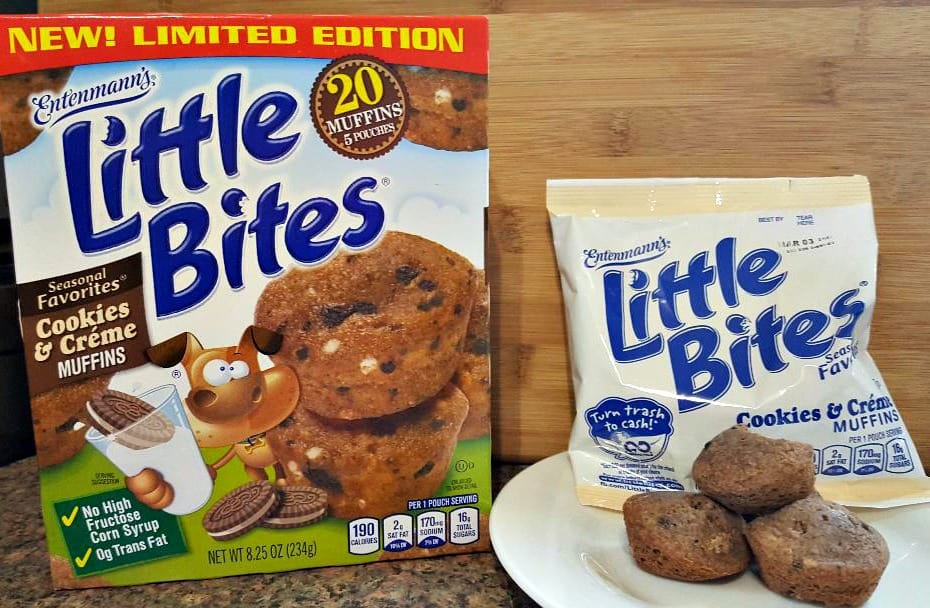 I would love how simple life would be without all these gadgets and phones.

it would be great to go back in time. Enjoy nature and live off the land.

I think it would be very funny and adventurous to live with Early man,