Getting around with a Tuk Tuk on a Mediterranean Island

When one thinks of the best way to get around in the Mediterranean, tuk-tuks are not exactly the first thing that comes to mind. However, when you really think about it, tuk-tuks are actually an ideal mode of transport when you’re in the Med because even though they have no steering, paddling or turning function, they’re also made with an open-plan design that allows you to interact with your surroundings readily. 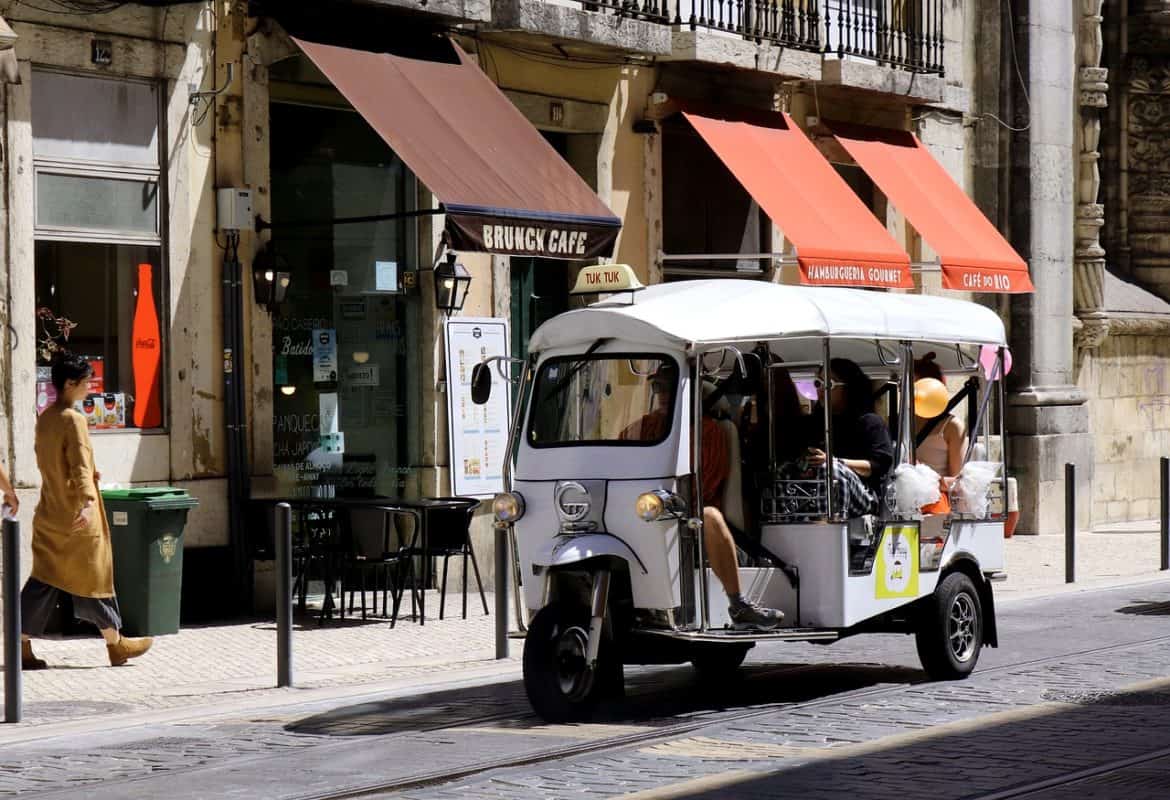 Exploring Gozo on a Tuk-tuk

Now, exploring Gozo on a tuk-tuk is actually quite ideal because it’s a small island so you can easily travel through it within a day and see all the major attractions. Keep in mind that this tiny island stretches for only 67 km2, and it only has 37, 000 inhabitants, which makes it a very quiet and charming location. And since tuk-tuks are driven at a leisurely pace by a tour guide who’ll give you a play-by-play of all the attractions that you drive through, you’ll be able to enjoy the slow pace of life that Gozo is known for comfortably.

Some of the diverse range of attractions that Gozo has to offer includes sites like the incomparable Blue Lagoon and beautifully secluded Sliema, to the Ta’ Ċenċ Cliffs and Mgarr Harbor, to name but a few. Whatever you do, don’t miss out on an opportunity to see the Citadel, which is situated in Gozo’s capital Victoria. The ancient citadel is a fortress that was built atop one of Gozo’s uppermost points, and touring through it will give you a good idea of why it is so famous. Its history goes back centuries and is filled with tales of ancient battles, knights, and aristocracy.

The Citadel has also gone through a few different reiterations, and each era saw new additions to the structure. In fact, it is said that the Phoenicians added a few temples to the structure, and so did the Romans and the Aragonese after them. Later on in the 1600s, an organization known as the Knights made further improvements so that it can provide better protection during the Ottoman incursions.

Also within the Citadel are a lot of well-kept medieval homes that are conveniently made available to the public, a couple of museums, and an array of superb restaurants as well.

Your tuk-tuk ride will also stop by the ancient Gagantija Megalithic temples which predate the Pyramids of Giza, as well as the stunning Azure Window, a natural wonder that has been the site of some of Hollywood’s biggest blockbusters, including Game of Thrones. So, be sure to take lots of pictures and videos as you go along, and share them online with your friends using the complimentary WiFi that comes with Yipee Malta’s tuk-tuk tours.

You might be riding on a tuk-tuk, but you’ll still have to refuel, and there’s no better place than at one of the many quaint cafes, restaurants or food stalls peppered all throughout Gozo to enjoy a good meal. The traditional Gozitan cuisine is incredibly unique and delicious, and will definitely add to the whole experience to make you feel like a local for the day.

However, perhaps the most exciting and most buzzing part of Gozo is Rabat, which is the locals’ nickname for the central part of the capital city of Victoria, and this is most probably where you’ll find the largest selection of shops on the entire island.

Everywhere you turn in Gozo you’re bound to come across some sort of shrine, chapel, church or cathedral, and they range from 17th-century baroque architecture to 20th-century neoclassical creations that are truly magnificent. While on your tuk-tuk tour, be sure to check out the following noteworthy places of worship: 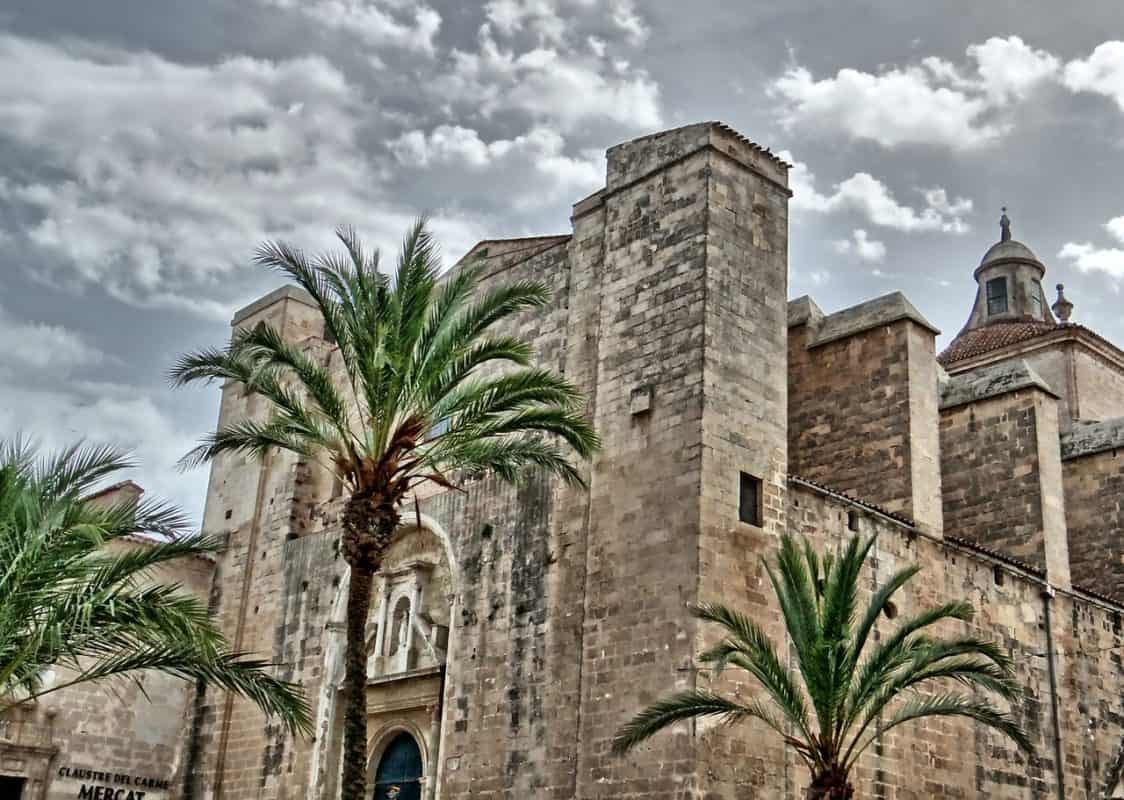 As you can see, it is entirely possible to explore the length and breadth of the island of Gozo comfortably in a tuk-tuk. Plus, you can bring your friends or family along because each tuk-tuk accommodates six passengers, and you won’t have to worry about waiting for bus times to see certain attractions which means that you can pack even more activities into your day. For more information or to book a tuk-tuk tour with Yipee Malta, visit www.yippeemalta.com. 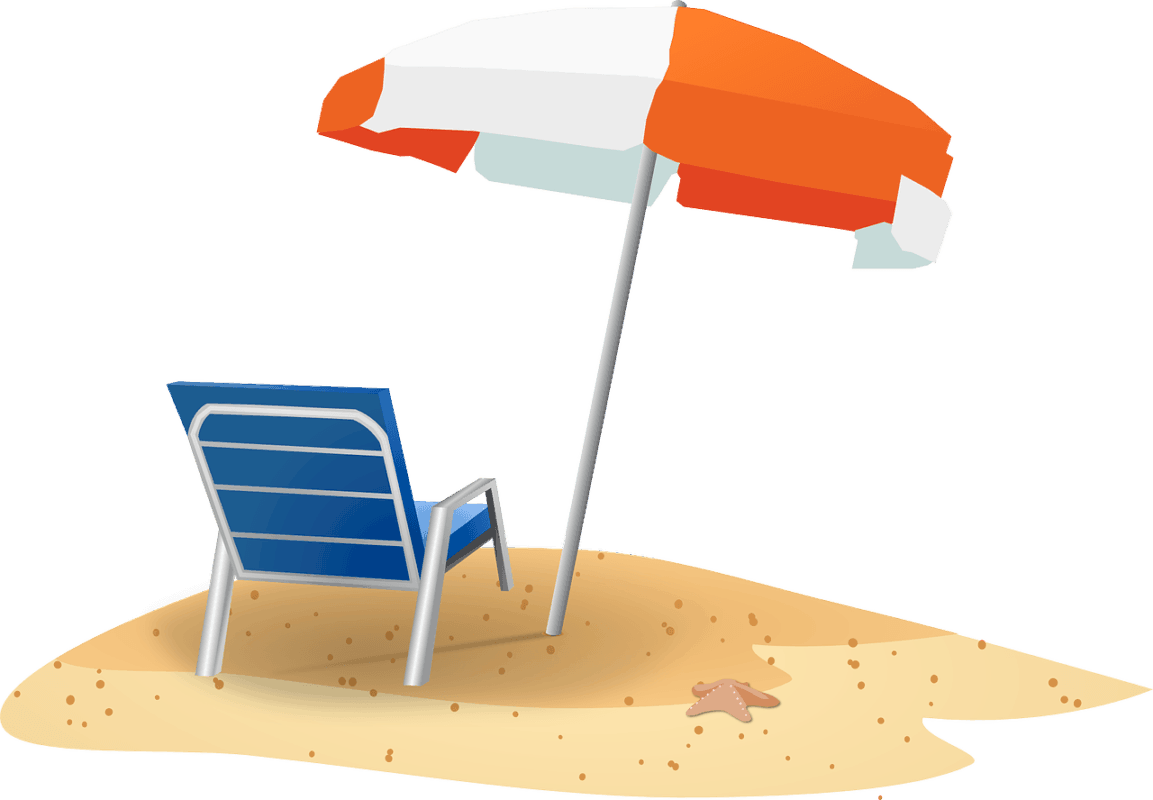