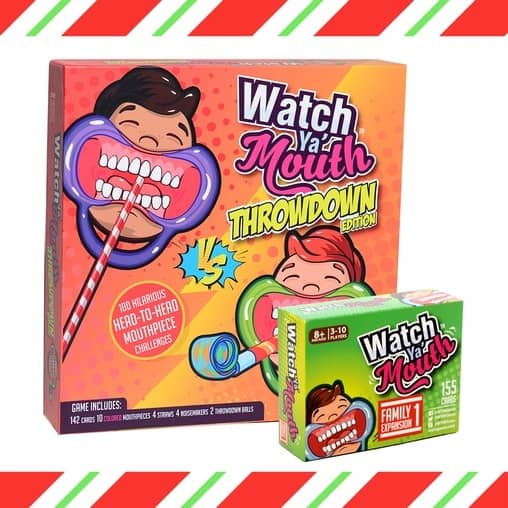 Throwdown Edition has already been Awarded Top Holiday Toy of 2017 by Toy Insider & selected for the 2017 Amazon Holiday Toy List.

Want a hilarious family game to play during the Holidays? Your search is over. 15% off Coupon Code: 15THROWDOWN http://amzn.to/2i6NKwG 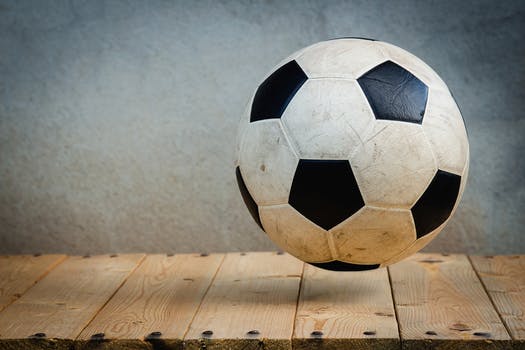 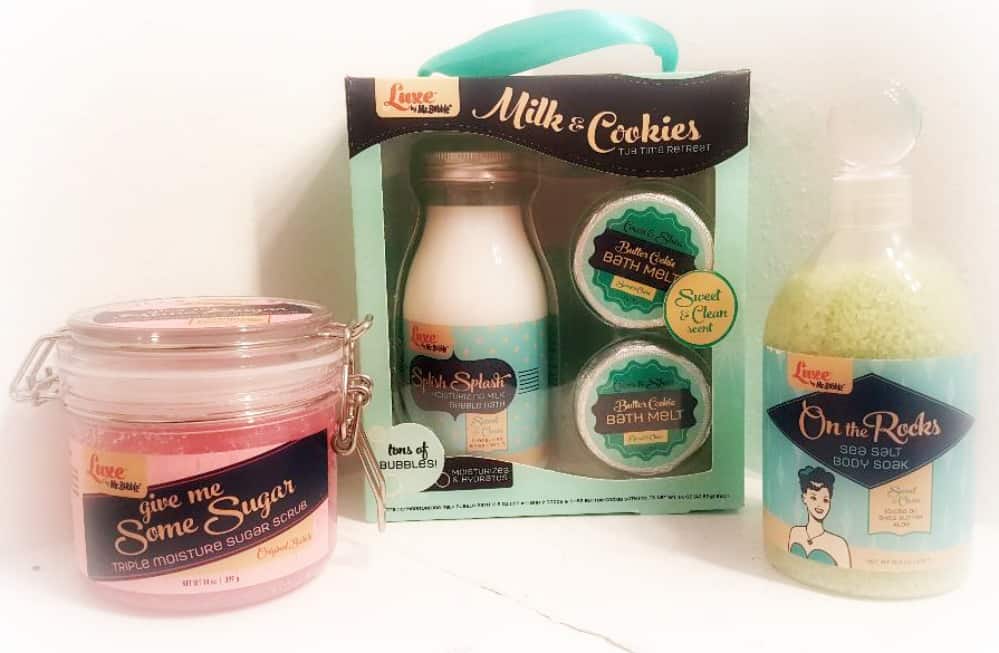 Luxe by Mr. Bubble Go Ahead, Pamper Your Pretty Little Self!!
Read Next Post →
Comments are closed.