Get Rolling with The Adventures of Chuck & Friends: Top Gear Trucks

Home » Review » Get Rolling with The Adventures of Chuck & Friends: Top Gear Trucks

My children have each had their favorite shows. They often still come up in conversation as, now older, my children consider the character some of the best childhood friends. A new generation is making friends with Chuck and his best friends–Digger, Handy, Rowdy, Biggs, Boomer and Flip.

We received The Adventures of Chuck and Friends: Top Gear Trucks DVD as part of this post. 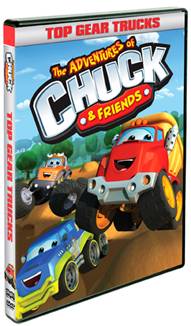 Let’s get rolling!  On June 3rd, 2014 Shout! Factory Kids in collaboration with Hasbro Studios will release The Adventures of Chuck & Friends: Top Gear Trucks . The DVD features 10 exciting episodes as well as a bonus all-new sing-along, and has a suggested retail price of $12.99.

Watch Chuck and the gangs adventures, as they try to  uncover the identity of a mysterious “ghost,” spend a day helping the town’s Mayor, re-create the night Chuck’s parents first met and more in these ten awesome adventures guaranteed to put fun into high gear!

The Adventures of Chuck & Friends series is currently airing on The Hub TV Network in the U.S. and on Treehouse in Canada.

Your favorite child will love all ten adventure episodes.

Plus! There will be giggles and grins with the Bonus Feature.

Hasbro Studios is the Los Angeles-based entertainment division of Hasbro, Inc. (NASDAQ: HAS). The studio is responsible for entertainment brand-driven storytelling for the company across television, film, commercial productions and short-form. It develops, produces and distributes TV shows based on Hasbro’s world class brands, including TRANSFORMERS, MY LITTLE PONY, LITTLEST PET SHOP and FAMILY GAME NIGHT. Many of these shows air on the Hub Network, a U.S. television network for kids and their families, that is a joint venture between Hasbro and Discovery Communications (NASDAQ: DISCA, DISCB, DISCK). Hasbro Studios shows can also be seen on networks in more than 180 territories globally.  Since its formation in 2009, the studio has received seven Daytime Emmy wins and 16 nominations.  On the film side, the studio is developing and producing a number of features based on Hasbro’s brands, including TRANSFORMERS: AGE OF EXTINCTION (Paramount), G.I. JOE 3 (Paramount) and CANDY LAND (Sony).  The studio team also oversees the production of commercials that feature Hasbro’s brands as well production of short-form content that can be seen on all of the major digital and social media platforms globally. 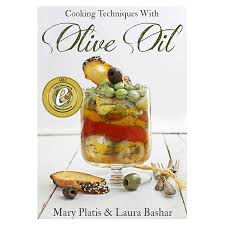 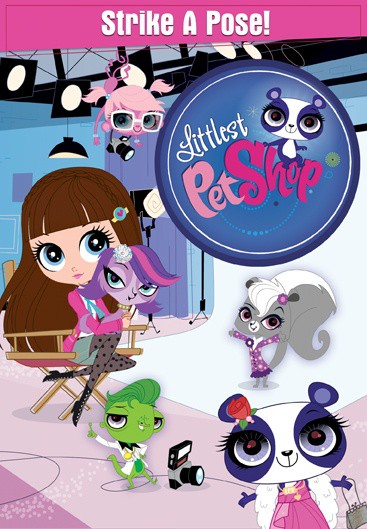