Rape is a crime that is arguably the worst offense a human can commit against another. They are scarring and traumatizing and can leave a lifelong impact on the victim. Rapes are crimes that warrant significant periods of custody (if not life) and are crimes that regularly see people receive upward of fifty-year prison sentences. Knowing what to do in the aftermath of a rape is not something most people know. If you do not act according to this article in the period after a rape, you put your own life in danger and risk having the offender escape.

This page will tell you everything you need to know about how you should behave in the moments, days, and weeks following a rape; rape is disgusting and vile and must be punished – it is an act that is totally unforgivable. If you know somebody who has committed rape or have been the victim of it yourself yet, out of loyalty, have not named the offender, you must turn them over to the police. Rape ruins lives. By allowing a rapist to get away with their crime, you permit them the opportunity to wreak more havoc. 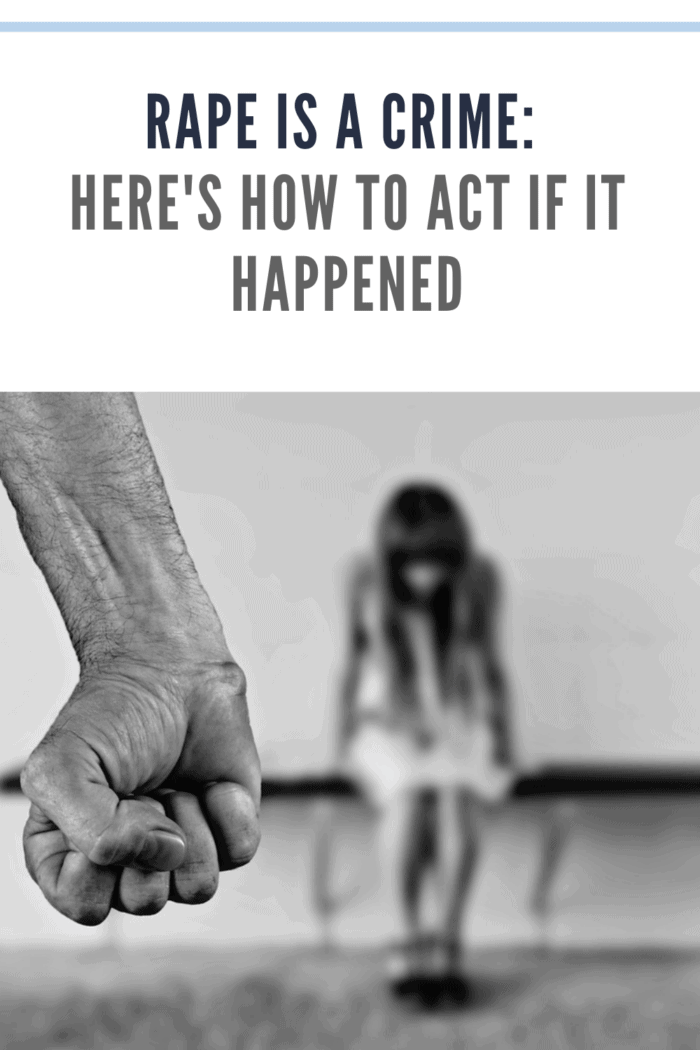 While it may seem inappropriate to discuss the point that will follow here, it is not, as every single year, many claims of rape are made falsely.

If you are accusing someone of rape – ensure your claim is honest and genuine and that there is no falsity in your statement.

A claim of rape can ruin somebody’s life irrevocably.

They will, for the rest of their lives, be known as a rapist, even if proven innocent.

If you have been falsely accused of rape, seek legal aid urgently.

The professional attorneys from fighterlaw.com explain that it is very easy to be accused (and falsely convicted) of rape.

Because of this, you must seek legal aid urgently so that you do not become a victim of a false rape claim and find yourself imprisoned.

In the moments immediately following a rape, your head will be spinning; the most important thing to do at that time is to get to safety.

It is not unknown for a rapist to return and assault their victim even further.

When leaving the scene, they may decide they want to hurt you some more and could return.

Because of this, you must get to safety and put as much distance between you and them as possible.

You should never stay on the scene but rather get as far away as possible before moving on to the next step.

Phone the police urgently. Rapists have been known to transmit viral infections to their victims during acts of rape (HIV, hepatitis-A, hepatitis-B), so you will need urgent treatment and testing.

The police will phone the ambulance services, who will both meet you at the location you have said you are at.

It is important that you phone the police and, if you know the offender (which many do), name him and have him arrested while there may still be DNA evidence.

Out of a sense of loyalty, some people fail to report rapists.

Failing to report a rapist, as mentioned in the introduction, permits them to commit further atrocities and hurt more people.

Never allow a rapist respite, for they are the worst of the worst and must be punished to the full extent of the law.

Never falsely accuse somebody of rape just to get back at them or exaggerate the circumstances to have them arrested.

Once you have arrived at the hospital, you must allow the nurses and doctors to perform tests on you.

After a rape, your head will spin, and you will likely not want anybody touching you or coming near you – but you must allow them to.

You may have sustained injuries during the assault that could potentially damage your body. As a consequence of this, you must receive medical treatment urgently. 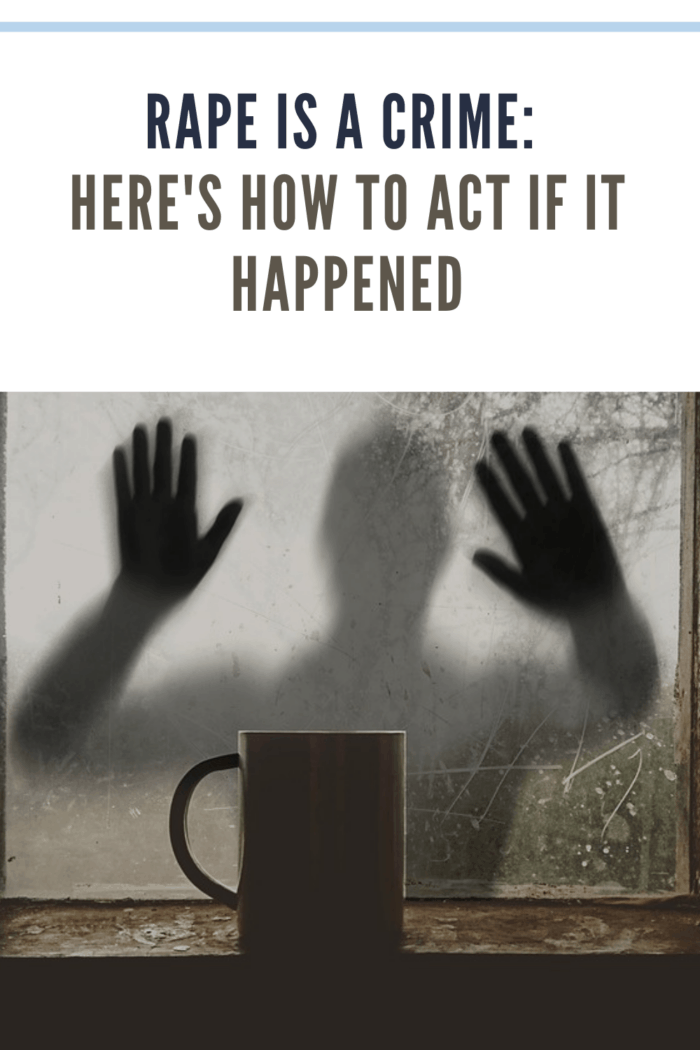 You will receive treatment, physical and mental.

The scars of a sexual assault can be longstanding and do not fade immediately.

According to HuffPost, only with treatment and healing can you return to the person you were before your assault.

You will be treated physically for your injuries, tested for infections, and when cleared, will be released from the hospital; the mental treatment may come at home or in a meeting hall.

You will likely be seen once or twice a week and will be asked about your progress and discuss aspects of your mental health that need addressing.

You will be summoned to court for the trial, providing the attacker was found and has pled not guilty.

Once at court, you will have to sit through the trial and take the stand; this will require all the confidence and determination you possess.

You will have to look your attacker in the eye while being questioned by his defense team and tell them what he did unflinchingly.

This can be too much for people who break down on the stand.

Try to maintain your composure and give an honest account of what they did to you.

After the trial, sentencing will occur.

Once sentencing has occurred and the attacker is behind bars, hopefully for life, you can begin moving on, little by little.

Moving on is easier said than done and can be quite difficult, but you must move on; otherwise, your life will be spent in misery.

If you feel the sentence the attacker received is unduly lenient, you can ask your attorney to take it to the court of appeals to ensure that he gets a longer sentence, which in many cases, they will.