I received Purex PowerShot in exchange for this post. All opinions are my own.

Laundry. It’s something we do all the time. Some of us do it every day. I just received a box that’s about to revolutionize how we do laundry.

It’s from Purex, one of the most widely used laundry detergents in the United States.

In 1922, Lionel S. Precourt and his son, Ray, began to make household bleach from their 400 square foot garage behind the family home at 132 E. 59th Place in Los Angeles, California.

In 1975, Purex liquid laundry detergent was introduced. Purex liquids began the use of its distinctive blue plastic bottle in 1981. 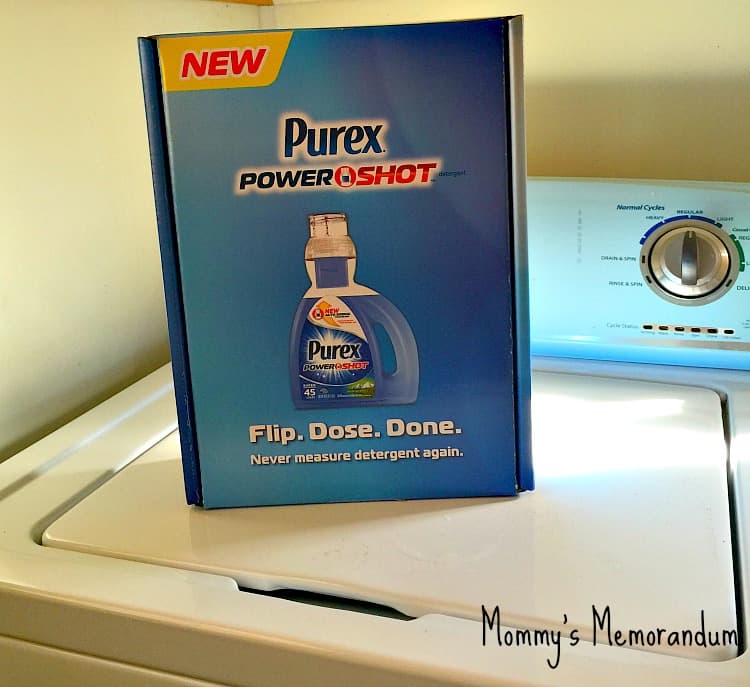 What makes this detergent so unique? 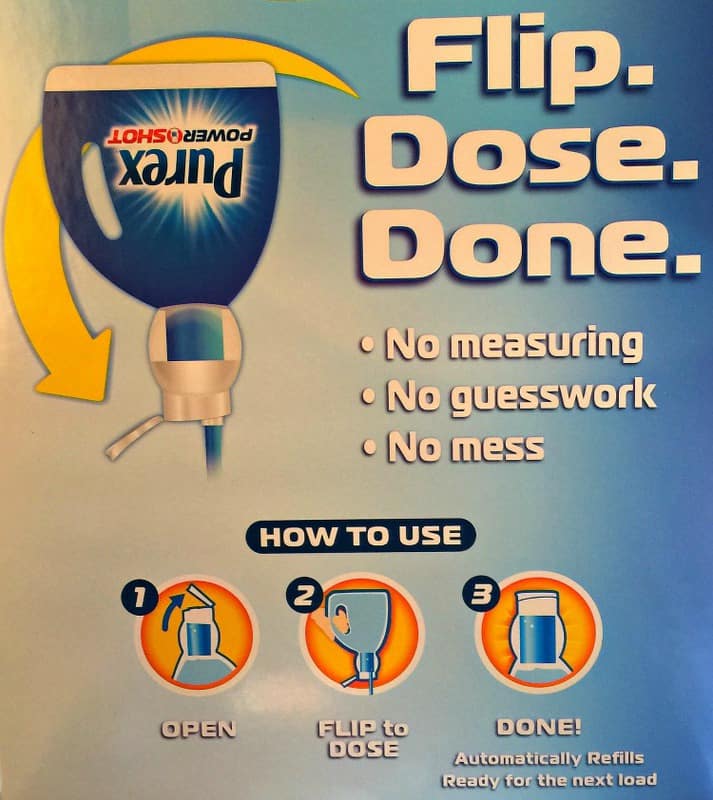 It’s the only bottle that measures the right amount of detergent to use every time. It’s a no-spill detergent bottle. Easy measure liquid detergent every time. 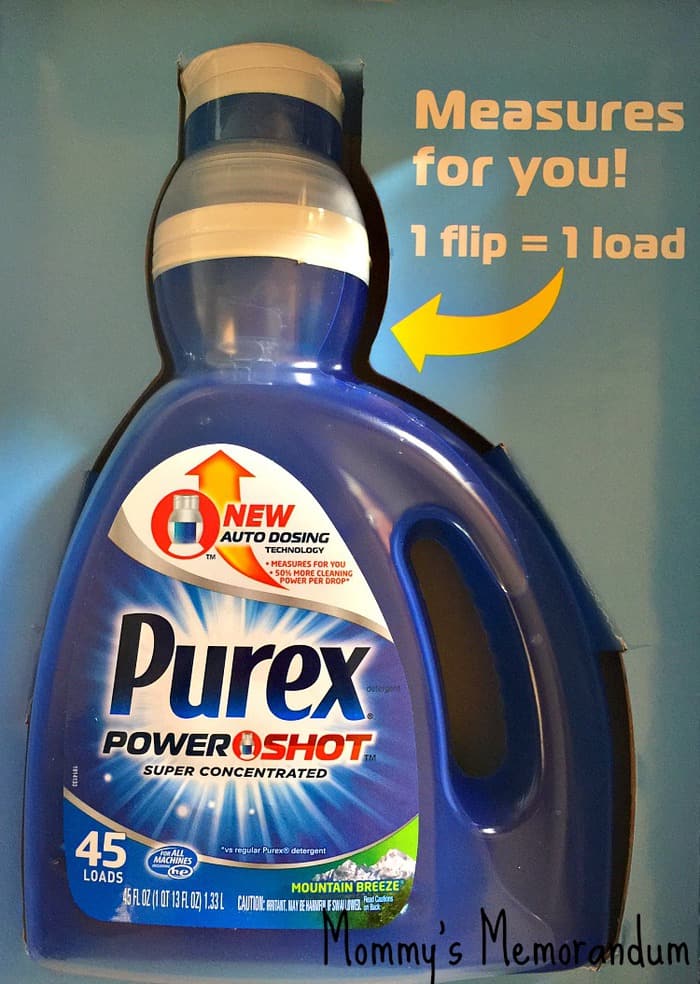 Purex PowerShot is Easy to Use

Just open the cap, flip the bottle upside down to deliver one super concentrated dose of detergent. Flip the bottle back upright, and you are done! The PowerShot engine automatically refills and is ready for the next dose!

Miss M demonstrates in the video below:

The built-in auto-dosing technology in the bottle does the measuring for you, so there’s no waste and results in a perfect clean every time! 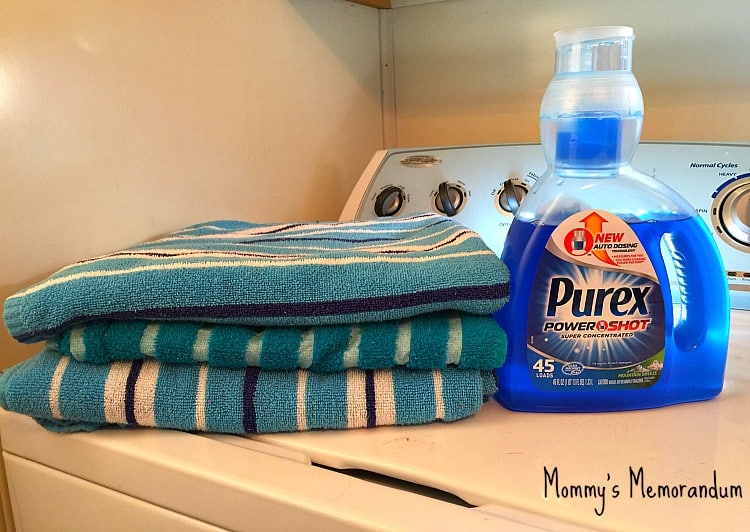 The NEW Purex PowerShot detergent simplifies the laundry routine by taking the guesswork out of the measuring. Purex PowerShot measures the right amount of the super concentrated formula with 50% more stain fighting power in every drop. 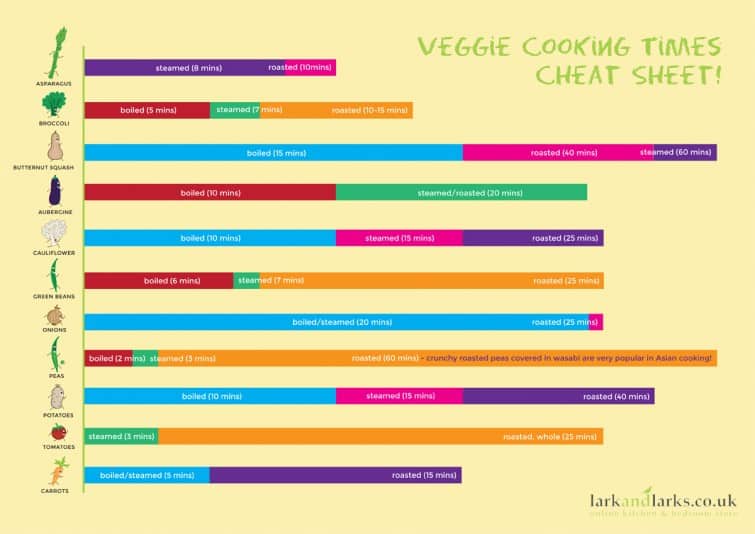 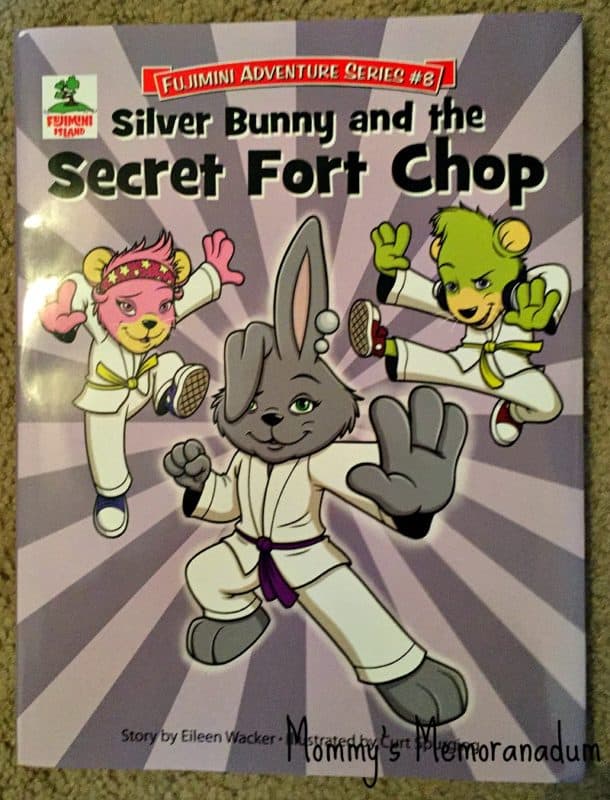 From Sushi to Samurai Reading Made Fun
Read Next Post →

This product is so cool. What an awesome way to teach my son how to measure detergent and do his laundry now that he's old enough! I love it.

That is such a convenient container! I love Purex so this makes it even better.

It really is convenient. Wait 'til you try it! I just know you will love it!

This is neat! So much easier and less messy than usual.

We are loving it! So convenient.

This is a great idea! You should see how much detergent I use when I do my wash. I wouldn't mind trying this out!

It's convenient and so easy to use. I am sure using it will reduce our laundry detergent waste!

That looks pretty neat. I haven't seen the flip dose yet. I'll look for it during my next shopping trip.

I think it launches in February, but definitely worth finding on your grocery shelves.