As we grow up, we tend to look at a child’s play as nothing more than that – playing around.

However, there is a very good reason why children play. In fact, there are numerous reasons why they do it.

Experts at My Gym Poway have a really good understanding of why a child’s play is important, and they have made it their mission to help children and their parents to attain the most important goals.

They share some of the most important reasons why playing is important for children and their development. 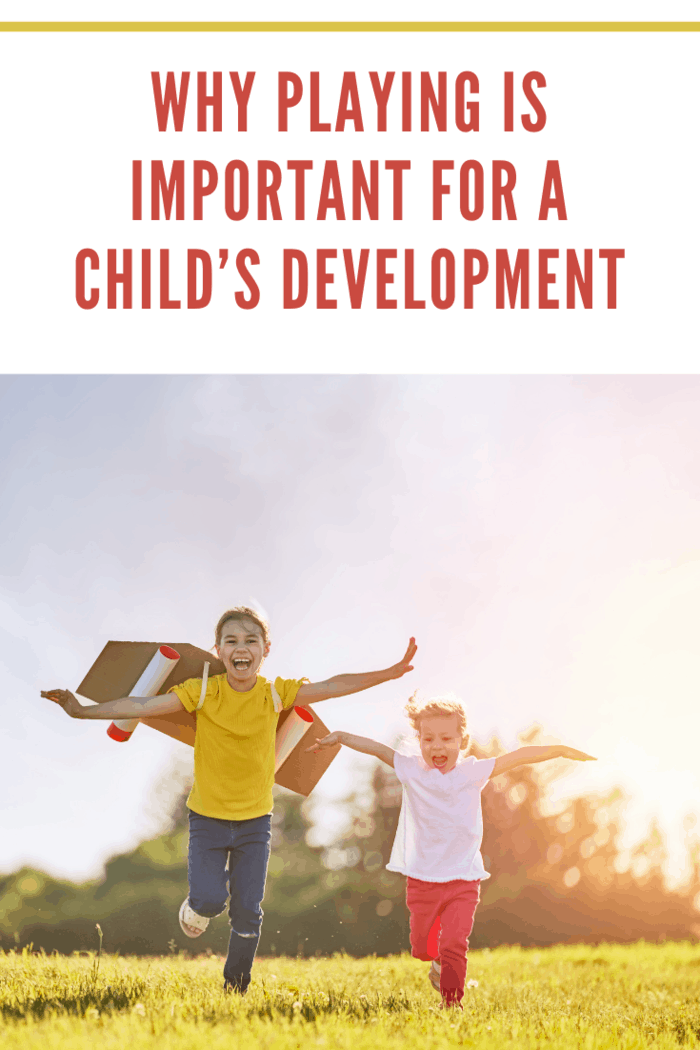 For the most part, children learn through doing, says developingchild.harvard.edu.

Everything from gripping objects to walking and later running can be an important lesson for later.

Children can learn and play independently, but they do so better in a group or with adults.

Most likely because they can attempt to mimic the behavior of others and thus increase their repertoire of movements and skills.

Very young children cannot yet use language, so they express just about everything through movement.

And there is no better and more natural way for a child to move than through playing.

If a child wants something, they can reach for it or invent a sound or movement for it.

This playful act will soon become their way of communication, at least until they learn the language. 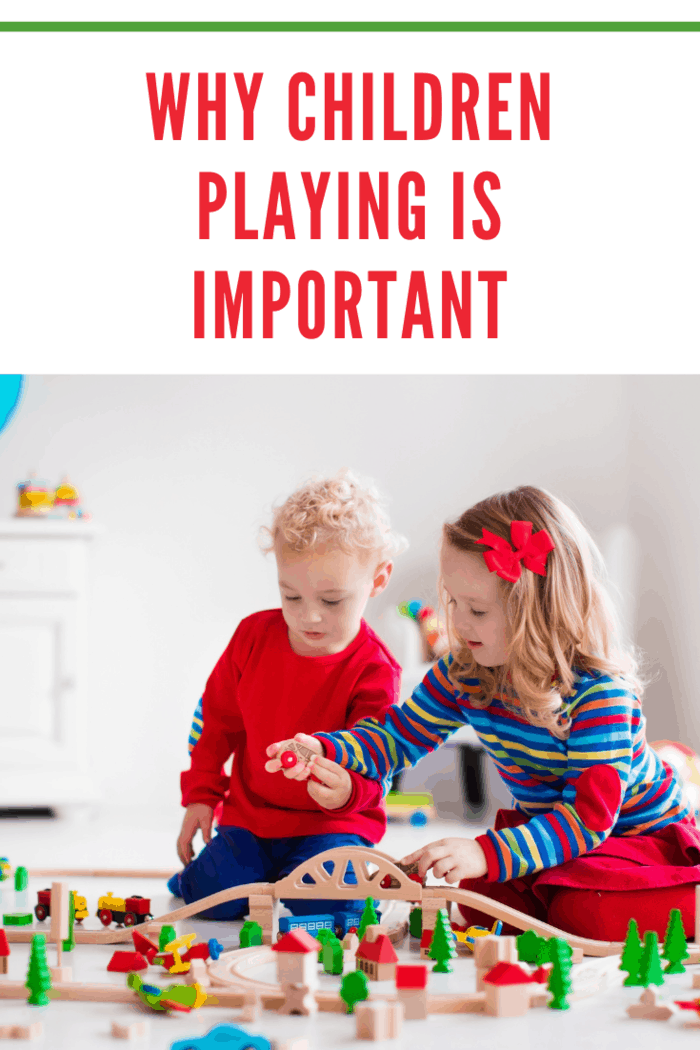 Bonding with a Group and Adults

However, if you play along with their fantasy and indulge them, you will become a part of the play, and you can create strong bonds between yourself and the child.

On the other hand, children amongst themselves have very few issues when creating fantastic worlds and believing in them.

Being a part of a group play can be an important practice for later life when the child will need to use it to adapt to society and understand the norms.

During play, children often imagine being doctors, mechanics, cooks, or any number of different scenarios where they try to follow the rules they will later understand and follow.

Through the fun medium of playing, important skills and abilities are developed and honed.

Even if your child doesn’t want to be an athlete, doing some sports activities can be hugely beneficial to their abilities, not to mention their health.

Most people agree that children are the most creative human beings and that the best artists have never lost their inner child and child-like spirit.

Pay attention when your child plays and ask them to include you. You will soon realize that they have quite vivid imaginations.

Letting them paint, draw, and even play music without any task or structure is perhaps the best way to keep your child creative and inquisitive.

At the end of the day, don’t lose sight of the obvious – playing is fun for children. While playing, they can do anything and be anything.

When you are fairly young and not particularly skilled, being able to imagine worlds and live in them temperately is a powerful thing, and children often indulge in it.