Having Play Dates For Babysitting Time Is A Bad Idea

The weekend’s here! Finally! Most moms usually look forward to a date night on a Friday. After a long, hectic week, they just want to go out and spend some quality time with their hubby.

There’s just one thing that’s stressing them out. Who’s going to watch their kid? Whom can they call on, even for just a couple of hours?

It’s that one day of the week moms look forward to. They’re going to get all dressed up to go out, but it’s not all that easy. They just can’t leave their kids alone at home. What do they have to do to make your date night happen?

Some moms get really creative. Instead of hiring a babysitter on Sittercity, they think of other ways to save a couple of bucks.

There are some moms who actually go out of their way to plan a play date. So instead of hiring a babysitter, they choose to organize a play date so that they can just drop their kid off and leave.

Here’s a perfect example of that particular scenario.

A mom, whom you’re pretty close to, organizes a play date and chooses your home as the venue. Sounds pretty good at the start. After all, you also want your very own kid to have a playmate, at least for a couple of hours.

So you agree to a play date, and you agree to host it. Almost immediately, your friend comes running to your house, excited to drop her kid off.

For your friend, you are the perfect person to keep her kid company while she and her husband go out on a date. In that kind of scenario, it’s clear that you are totally screwed.

Your so-called friend has clearly taken you for granted. Since your kid and her kid are friends, she stretches her luck by staying out late, really late. She stays out so late that her kid ends up sleeping at your house.

That should be enough to really piss you off.  How can your friend be so insensitive? It’s bad enough that she left her kid alone with you, it’s even worse that she stayed out really late. Obviously, she should have just hired a babysitter instead of organizing a play date, but then again, play dates are a lot cheaper than hiring a babysitter.

You pretty much have to admit that your friend found a very creative way to spare herself from hiring a babysitter. You’re totally pissed. You’re thinking to yourself, “Is she nuts?”

Your friend has to be nuts to do something like that. As a matter of fact, any mom who does that has got to be nuts. Why would a mom choose to organize a play date in place of hiring a babysitter?

It’s not okay to just drop off a kid alone. A play date does not give a mom any right to just leave her kid alone in a friend’s house. For safety reasons, moms have to accompany their kids to play dates. No mom should ever have to expect other moms to watch her kid closely. You’ve got to have some nerve to think that way.

Any mom who just drops off her kid at somebody else’s house has got to be nuts. It’s pretty unfair for the other mom to have to end up watching more than one kid. Play dates don’t work that way.

Clearly, your so-called friend took advantage of you. She relied on you instead of hiring a babysitter. She chose to drop her kid off at your house for an extended play date. So you ended up spending a Friday night watching two kids. Instead of watching just one kid, you ended up with two rowdy kids because your friend did not choose to hire a babysitter. That should be enough to really make you mad.

No mom has the right to enjoy a night out at the expense of another mom. Your friend should have been smart and considerate enough to hire a babysitter. So the next time your friend tries to organize a play date again, let her know that you are not a babysitter. Hopefully, she gets the message.

The next time your friend plans a play date, make sure she has no hidden agenda.  If she still opts just to drop her kid off, make it clear to her that the play date is only for a couple of hours. Tell her straight that she has to pick up her kid on time. Be frank with her and let her know that it’s not a slumber party. She should be able to understand that pretty well.

It’s tiring enough to have to watch your own kid. Ending up with two kids on a Friday night is not a nice way to end a week. You are not a babysitter. Your friend should know that as well.

Play dates are meant to be fun. So keep them that way.  The next time a mom tries to get one over you, be clear with your play date rules. If she doesn’t get it and it’s obvious that she just wants some free babysitting service, tell her that she should just hire a babysitter instead. 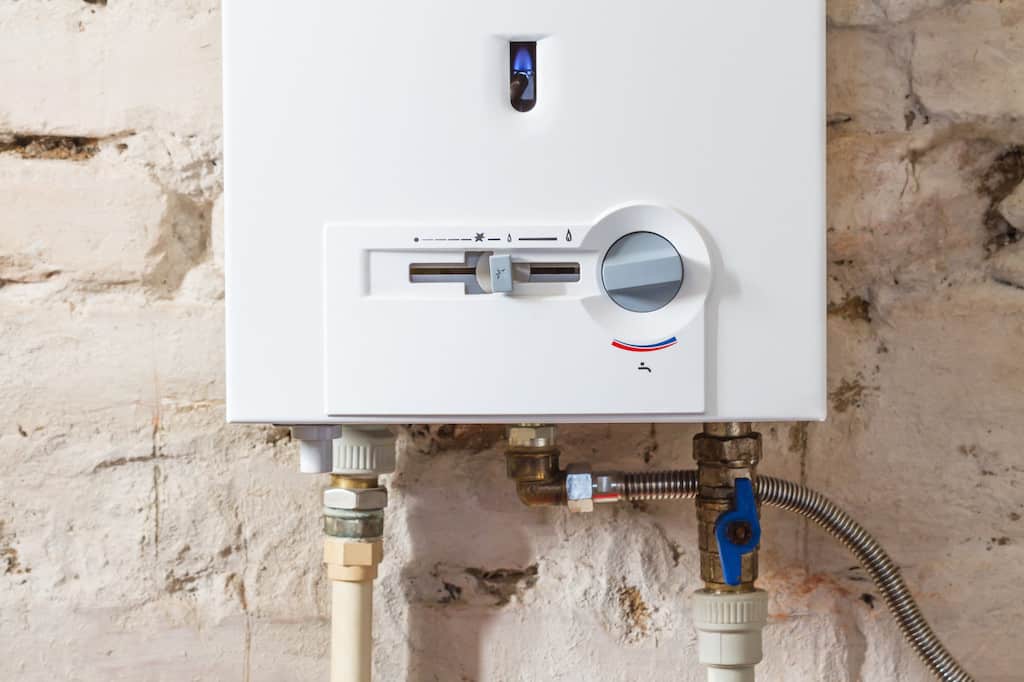 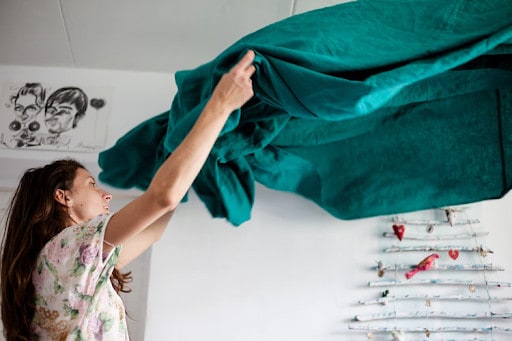