The Origin of Labor Day

Ever wanted to know why we celebrate Labor Day? This U.S. national holiday held the first Monday every September, is a celebration without ritual. Most people barbeque, shop and use it as a marker for the end of summer.

Labor day was founded in 1882.  Its origin was something very different from today’s celebrations. Originally Labor Day was the hope for two things: unifying union workers and reducing the hours in a work week. 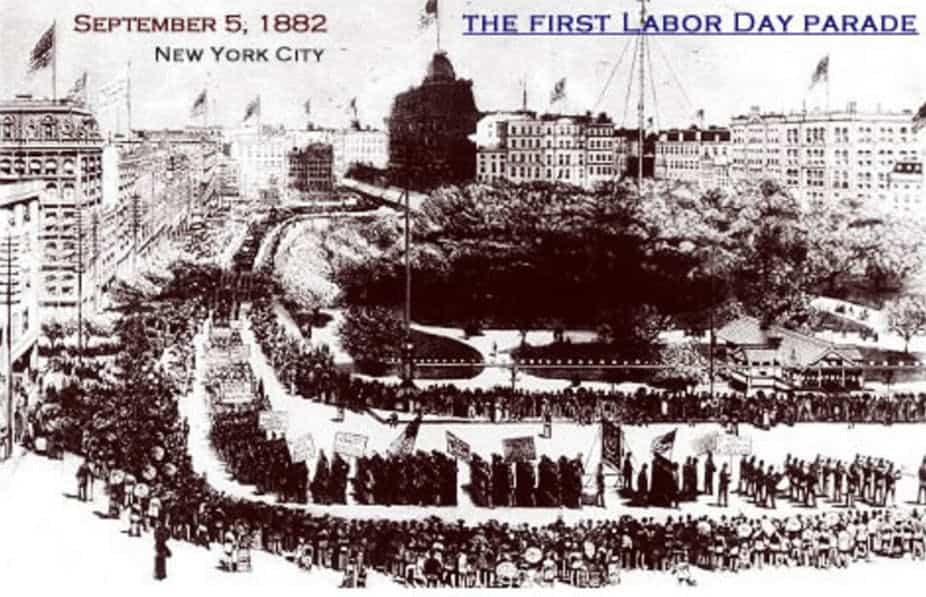 The first Labor Day was hardly a national holiday. Workers had to strike to celebrate it. Frank Leslie’s Weekly Illustrated Newspaper’s September 16, 1882

Let’s go back to New York City in 1882 which was under the direction of the city’s Central Labor Union.

Unions protected a small fraction of workers and were, by all accounts, weak. Organizations like the Central Labor Union had a goal to merge small unions together and create a critical mass and power. Labor Day founders were interested in an event that brought together different types of workers with the same common interests.

There was a problem. There wasn’t a company that recognized the first Monday in September as a day off from work. They solved the issue by declaring a one-day strike in the city, with the expectation that all striking employees would march in a parade and then gather for eats and drinks at a picnic after.

The day was a long political barbecue with “rather dull speeches” according to the New York Tribune’s reporter covering the event.

History from the 1930s has Peter J. McGuire, founder of the New York city Brotherhood of Carpenters and Joiners, as the founder. History suggests in 1881 McGuire suggested a date that would fall “nearly midway between the Fourth of July and Thanksgiving” that “would publicly show the strength and esprit de corps of the trade and labor organizations.”

In the 1970s, a case was made that suggests Matthew Maguire, a representative from the Machinists Union, was the actual founder of Labor Day. Maguire was too radical, and the credit was given to Peter McGuire.

Which McGuire actually came up with the idea of Labor may never be known.

Why was Labor Day invented?

Union organizers were wanting an eight-hour workday, with the focus of getting workers more days off, such as Labor Day and implementing a six-day work week.

It may have taken time, but today, the average person working in manufacturing work only five days a week and clock a 40-hour work week.

It was a win-win for everyone. The business owners and politicians were in favor of more time off as it meant free time where the employees would spend their money dining out, on entertainment and travel.

Labor Day is a national holiday and everyone gets the day off.

This is not true.

While creating a holiday like Mother’s Day costs legislators nothing and benefits them by garnering favor with voters. Oregon, Colorado, Massachusetts, New York and New Jersey were the first states to declare Labor Day a holiday to celebrate workers in 1887.

Twelve years later, half the states recognized Labor Day as a holiday.

June of 1894, President Grover Cleveland signed the Labor Day bill into law. This does not mean it’s a national vacation day, it actually only covers federal employees. It’s up to each state to declare its own legal holidays.

An official holiday does not require private employers nor some government agencies to give their workers the day off. Many retailers are open on Labor Day. Essential government services, like those in protection and transportation, continue to work. National Parks are open.

During his term, President Obama, during the annual Labor Day declaration, encouraged Americans “to observe this day with appropriate programs, ceremonies, and activities that honor the contributions and resilience of working Americans.”

The proclamation does not officially state that anyone gets time off.

Take some time today to shut off your phone, turn off the computer and electrical devices and go to a barbecue like the founders of Labor Day did over a century ago. Work can wait. 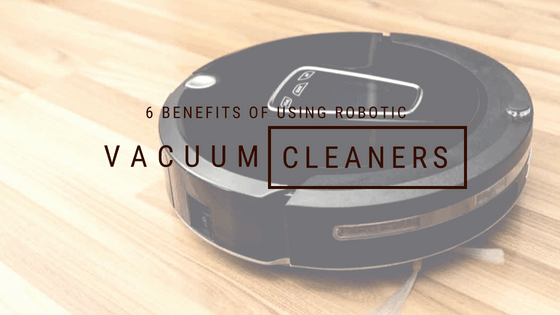 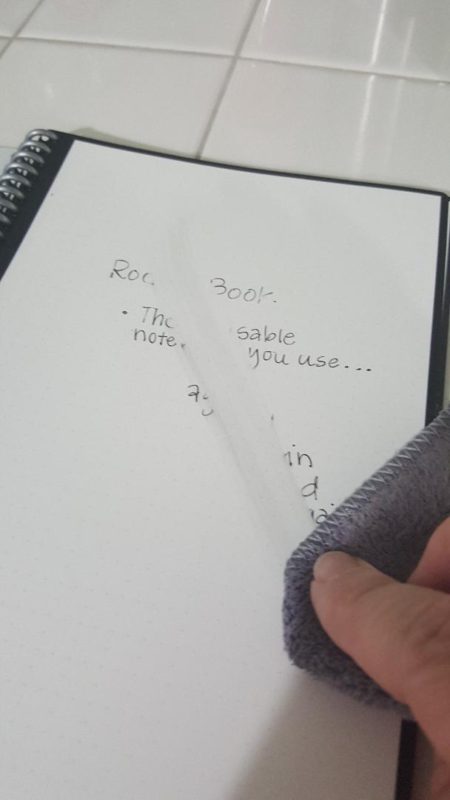