Kool8 Review: My Thoughts on a Nifty Water Bottle

I’ll be the first to admit that it took me longer than it probably should have to get on board with reusable products in place of single-use plastic.

Like most people with social media, the prominent campaigning to reduce our plastic waste had opened my eyes to how bad it was for the environment behind us, but I struggled with the change. I thought it would be extremely difficult, and a part of me wondered whether the changes I could feasibly make were even worth it.

Besides, I had made some changes; instead of buying a new bottle of water every time I needed to, I’d buy one in the morning before work and refill it throughout the day before throwing it away on my way home.

It was only when a colleague pointed out that I could be throwing away in excess of 20 plastic bottles a month, which adds up to over 200 in a single year, that I realized I needed to start doing what I could to make a difference.

I may have also been swayed by the fact that most of my colleagues were now rocking up to work with reusable water bottles in all different designs, but that’s a story for another day…

I started by asking for recommendations, but when none of them quite fit what I was looking for, I turned to the internet.

Admittedly this can be an overwhelming process, especially with so many options on the market, but I wanted something that was going to make me want to make the change and stick with it. 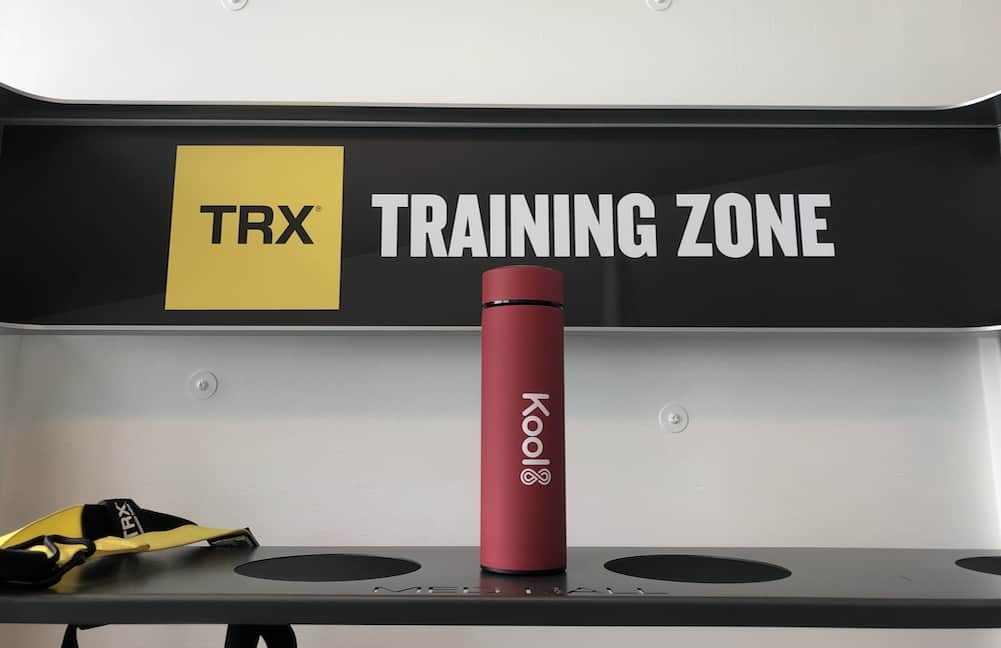 After a little while, when I thought I might have to start being more realistic about what I really wanted, I fell upon the perfect solution; the Kool8 water bottle.

One of the things that instantly drew me to the water bottle was the fact that it was stainless steel, meaning it would be durable and would definitely last me longer than the plastic water bottles I was throwing away on a daily basis.

This wasn’t unique to the Kool8 bottle, admittedly, but a lot of the other bottles I looked at were either decorated in patterns I didn’t like or limited on color selection.

This definitely made it harder for me to choose my bottle; I wanted all of them. 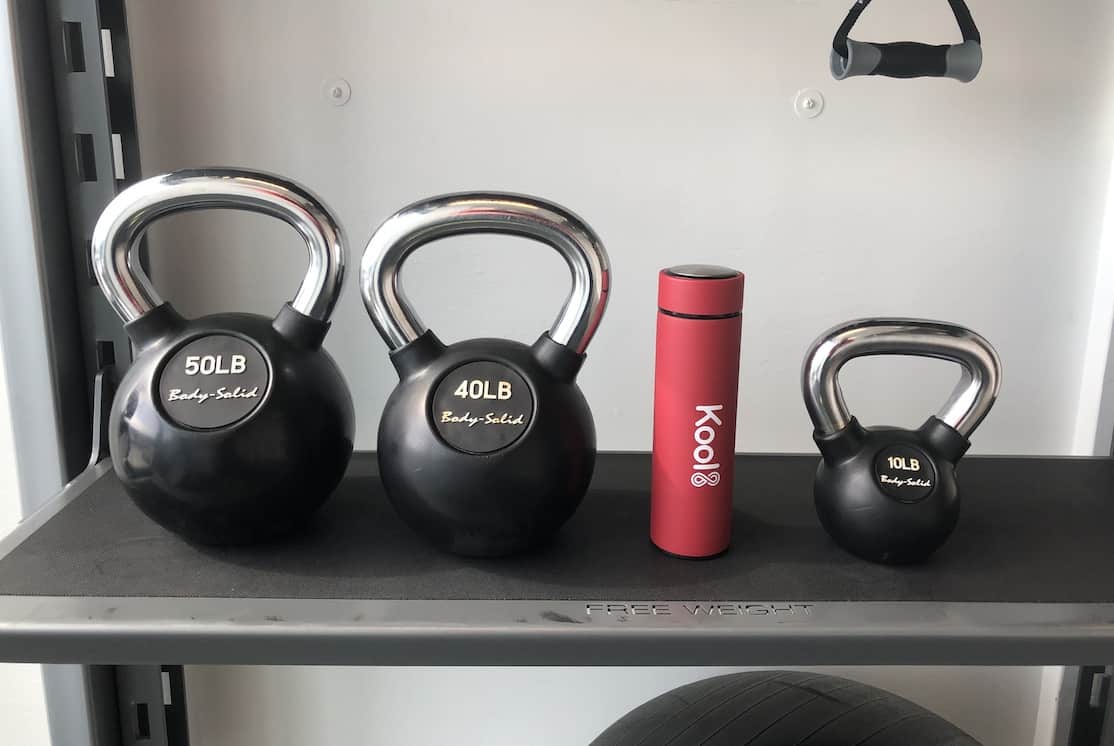 After much deliberation, I eventually decided on the red bottle, which was sophisticated enough for formal work functions and informal enough that I could still take it along to casual meetings with friends.

You might think I’m a little bit shallow for thinking of the color first, but I think I needed it to be something I was excited to use. I got that feeling the moment I placed an order with Kool8, and that feeling was still there when it arrived at my doorstep.

One thing I was slightly concerned about when placing my order was that the stainless steel bottle was going to be heavier than I was used to. But after reading this review, I realized there wasn’t much to be worried about.

Like any working millennial, I’m extremely busy, and I need both my hands to get things done. This meant I was throwing my bottle into the bottom of my handbag, but I didn’t know if this bottle would weigh it down too much to do this.

You’ll be pleased to hear that this wasn’t the case. In fact, I honestly don’t even notice the difference—and I can hardly believe it! 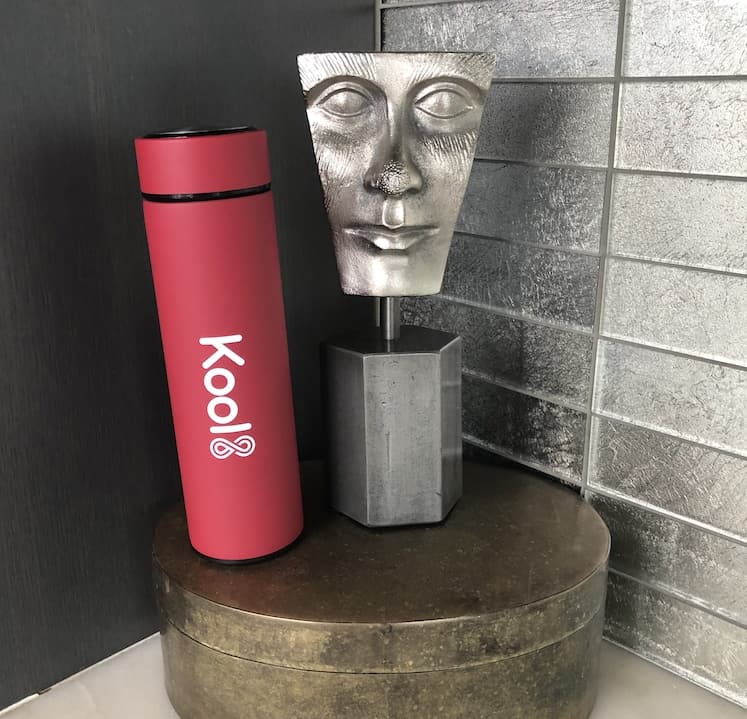 This thought was heightened by the fact that the Kool8 website holds many claims for the functions the water bottle is capable of.

According to them, their bottles can “keep drinks cool for up to 24 hours, or warm up to 12 hours”.

I’d heard my colleagues talk about how these claims usually weren’t true, with most stainless steel flasks only able to keep things truly cold for a few hours. I decided to put this to the test.

When I first bought it, I filled it up with water and a few ice cubes and left it on my kitchen side for probably just over a day. When I went back, it was just as cold as it had been the day before.

I haven’t tried hot beverages in my flask yet as I tend to only drink those when I’m with friends or colleagues and will actually sit in a coffee shop, but if my experience is anything to go by, then I’m tempted to believe their claims.

At the end of the day, one of the most important things for me was that it helped me save money. 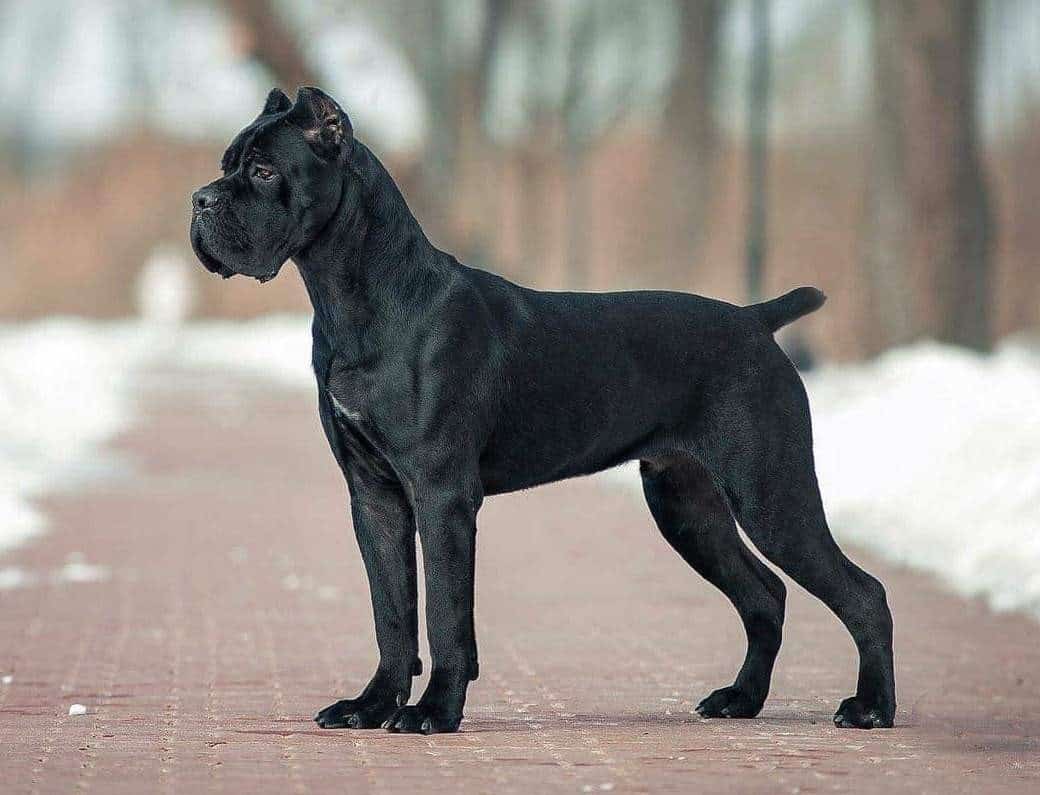 How Big do Cane Corsos Get?
← Read Last Post 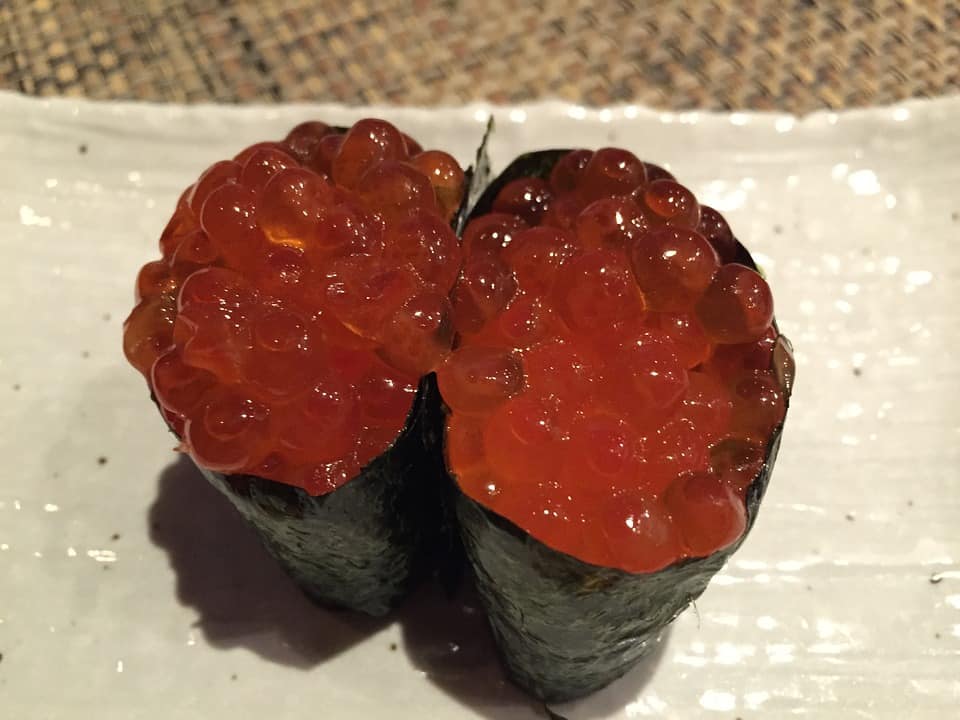 How Many Calories in iKura Sushi
Read Next Post →
Comments are closed.