This post has been sponsored by Kellogg’s, but all thoughts are our own

Let’s talk cereal. It’s a big deal at my house. Years ago, when my oldest was a tween, I couldn’t keep a box of cereal. I remember making a run to big box stores with Charlotte the Great while everyone was at work or school. We’d rush back home so I’d have time to fill existing cereal boxes and then hide the remainder (under the bed, in the oven, behind storage boxes in the hall closet). It was madness! If I didn’t hide it, there would be no cereal the next day.

Seriously, it was so bad that my dad lived with us for a short time and when the cereal kept disappearing, he bought a box of cereal, came home and set out bowls, pouring the box (by proper portion) into the bowls, determining EXACTLY how many servings that box contained. He kept telling me, “I measured it. There is more than two servings in a box. What are they doing with it?”

That was many years ago. Now Kellogg’s® has a brilliant breakfast brigade of inventive chefs and culinary influencers that “thinks outside the cereal box”.  They are tantalizing breakfast lovers’ taste buds with 50 fun recipes to inspire breakfast.

One of the breakfast bridgade chefs is Master Chef Judge Christina Tosi. Long before Master Chef and Master Chef Jr., Tosi created cereal milk. This very recipe is genius and how I know Kellogg’s has their game on for this campaign! Cereal milk is that sweet milk left in the bowl when all the cereal is gone. It was right there in front of us since our childhoods, and yet Christina Tosi, founder of Milk Bar, took it upon herself to make it popular as a standalone drink and ingredient in many of the recipes featured at Milk Bar in New York City.

“It’s no secret that I love Kellogg’s cereal, so using it as the base for new flavor combinations makes the possibilities endless,”–Christina Tosi

On board with Tosi are chefs featured at the 2015 Taste Talks festivals in Brooklyn and Chicago, foodie influencers from digital media and content platforms like Tongal, Philo Media, TasteMade and Maredith Xcelerated Marketing. Each breakfast brigade members’ muse has inspired them to create an inspiring and inventive new recipe where Kellogg’s cereal is the hero.

Are you ready to take your bowl of cereal to the next level? Check out some of the taste tantalizing wizardry of the Kellogg’s Breakfast Brigade: 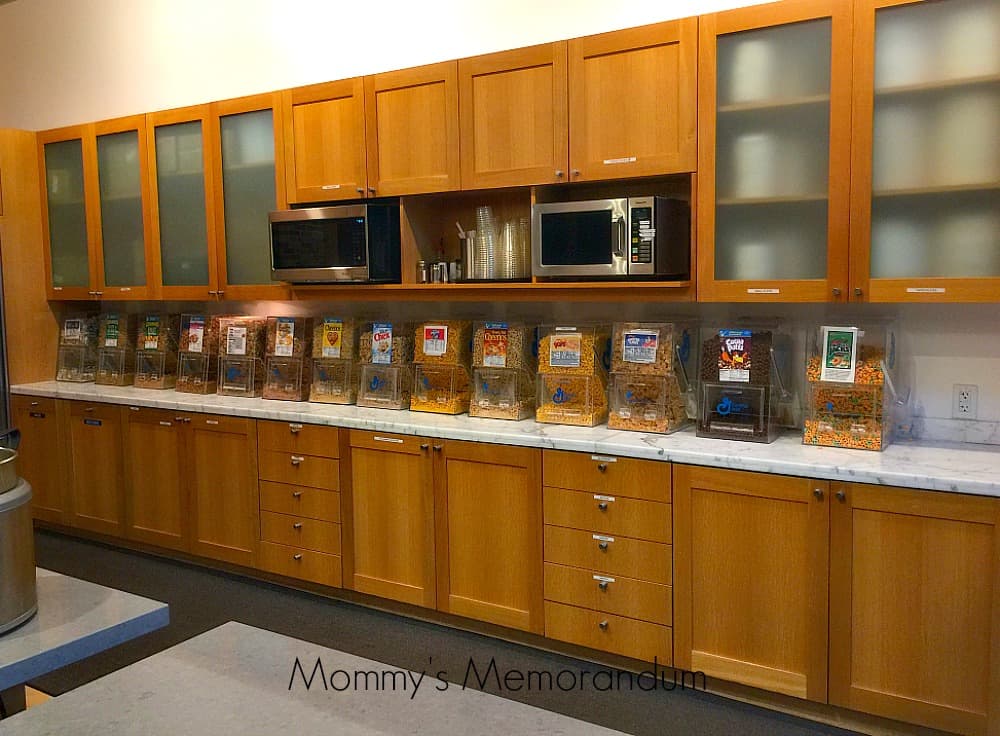 And while your cereal bar may not be the elaborate awesomeness of Pixar Animation Studios cereal bar, you can make magic happen in your own kitchen.

Through Kellogg’s Breakfasts for Better DaysTM initiative, they’re providing 1 billion servings of cereal and snacks – more than half of which are breakfasts – to children and families in need around the world by the end of 2016.