J.T. is in the house and its bringing down the roof!

Check out the video to hear the new song and get ready for the irreverent comedy extravaganza with incredible music coming to theaters November 4, 2016! 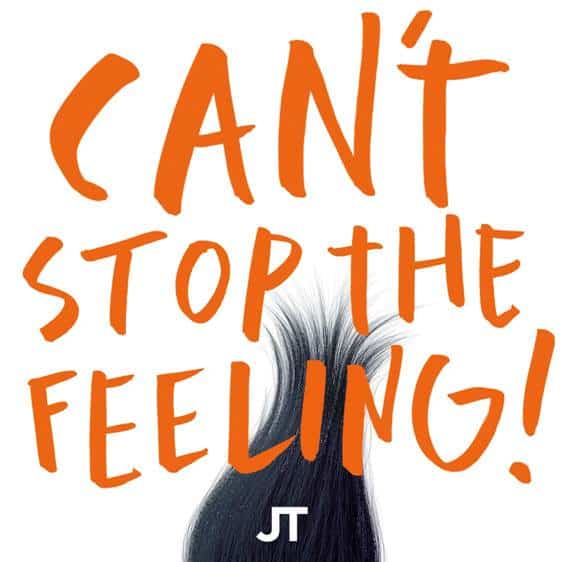 From the creators of Shrek comes the most smart, funny and irreverent animated comedy of the year, DreamWorks’ Trolls.  This holiday season, enter a colorful, wondrous world populated by hilariously unforgettable characters and discover the story of the overly optimistic Trolls, with a constant song on their lips, and the comically pessimistic Bergens, who are only happy when they have trolls in their stomach.
DreamWorks’ Trolls is a fresh, broad comedy filled with music, heart and hair-raising adventures.  This autumn, nothing can prepare you for our new Troll world.