Inside The Hunger Games with Nina Jacobson

Home » Feature » Inside The Hunger Games with Nina Jacobson

The anticipation is building for Friday when The Hunger Games movie hits theaters. We have the fever. While we didn’t know about the book when it originally released in 2008, we recently gave in to peer-pressure and read it…couldn’t put it down.

For those who haven’t read the book, it’s based in the future, where the Capital, located in the Rockies, uses the Hunger Games to keep the twelve districts of Panem reminded of the consequences should they try to uprise against them again. Each year, two children, one boy and one girl,  between the ages of 12 and 18, are randomly drawn to represent their district as a tribute in the Hunger Games. It’s required television viewing as the 24 tributes fight to the death until only one remains.

The book is written from the perspective of Katniss, the main character, and girl chosen as Tribute from District 12. This is a great angle as we catch a glimpse of the Games first hand. We experience every detail from the Reaping (where the tributes are selected) through the Games. She gives us a “commoners” interpretation of life in the District, the Games and both her motivation as well as the Capital’s.

Will there be differences between the book and the movie? In a recent roundtable with the Hunger Games producer, Nina Jacobson, it was shared that the book is from Katniss’ point of view and the movie goes “beyond that and shows things she (Katniss) can’t see. We see more of why the Game Makers do things and how others respond“, making it all come together for those who have read the book, as well as those who have not. In fact, the initial feedback came from focus groups consisting of those who had NOT read the book.

The violence of the books was mentioned by Corrina from Geek Mom, asking how much of that violence was depicted in the movie. With gentle words, Jacobson shared:

“There were so many ways it could have gone wrong. The books were written for ages 12 and older. We were mindful of this while making the movie. We tried to be honest, gravitate to the circumstances of the young people in the book who are forced into the games and the course of uprising. We never wanted to glamourize the violence. It was a fine line. It had to be relevant to the young people that discovered the book, but we also didn’t want to dilute the material. The violence had to be real, but not exploitative.“

There was passion in Jacobson’s voice. She’s been protective of this story since  reading the book in 2009. It was during her reading that she realized she couldn’t bear the idea of someone else producing The Hunger Games. With her heart set, she began the process of contacting the author, Suzanne Collins. After about a month of sharing visions, “we went to companies and sat down face to face“. Within two months, she had the gig and a deal with Lions Gate. It was a partnership committed to creating a “faithful adaption of the book.”

Suzanne Collins co-authored the movie script. Not everything in a book fits into the time constraints of a movie.  Jacobson shares “Suzanne was very open to the changes”. One of them is featured in the television promotions. If you read the book, you’ll remember Madge, the Mayor of District 12’s daughter, gave Katniss a Mockingjay pin as her token. In the movie, Jacobson and Collins wanted to build on the relationship Katniss has with her 12-year-old sister, Prim. This, to them, was crucial–the closeness between sisters.

Another adaption is that in the book there are many stylists, however, for the movie, we will be centered on the relationship between Katniss and her stylist, Cinna. It’s a crucial relationship and Jacobson wanted it to be realized.

When asked about her absolute favorite character and moment in the book, Jacobson responded by saying:

“I have a lot of love for Katniss. She is an extraordinary character. Her survival instincts to protect her own. Her sister. Her family. Anyone can relate. She is not civic minded. She’s not able to worry about anyone else. We watch her change. Her relationship with Rue and Peeta and she realizes a point ethical defiance. She stands up to the Game Makers and transcends that interest into her own. Jennifer Lawrence captured this powerfully.”

It was as if we could here Peeta Mellark responding, “She has no idea. The effect she can have.”

The bow and arrow is my weapon. But I’ve spent a fair amount of time throwing knives as well. Sometimes, if I’ve wounded an animal with an arrow, it’s better to get a knife into it, too, before I approach it. I realize that if I want Haymitch’s attention, this is my moment to make an impression. I yank the knife out of the table, get a grip on the blade, and then throw it into the wall across the room. –The Hunger Games (Suzanne Collins)

Unlike Katniss, Jennifer Lawrence was not skilled with the bow and arrow. Jacobson reveals that it took training to teach Lawrence to be at home in the woods and appear as the credible hunter and archer readers have come to know with Katniss. In fact, she’s had Olympic Caliber coaching from the Four-time Olympic archer, Khatuna Lorig.

In a way, the Hunger Games will take me home. It was filmed in Shelby, North Carolina, not far from my mom’s. Ironically, I remember telling my husband as we were reading, “this reminds me of where my mom lives”. During the roundtable, Jacobson enthusiastically told us:

“we could not believe how ridiculously perfect it was for what we all had in mind. The mining town, the town square with the reaping took place, the area they used as the Hunger Games arena. We filmed in Charlotte for the scenes in the Capital.“

One of the participants in the Round Table made us envious in her seeing the premiere in Los Angeles. She mentioned the use of sound and inquired as to whether it was planned ahead or if it all just came together. Jacobson was glad she picked up on this and offered:

“Gary (Ross) has clear ideas from the start. Without giving too much away, when Katniss is at the pyramid, the sound gets blown out. Gary felt it was really important not to over-score the movie, but let the audience feel it. The reaping is a prime example.“

The anticipation is building and curiosity has us all wondering:

“One more time? For the audience?“

Currently, the team is working on the script for the second movie in The Hunger Game Trilogy, scheduled for a 2013 release date.

After reading the book and being part of this amazing Round Table with Nina Jacobson, I’m on the edge of my seat, ready for Claudius Templesmith to take the stage and announce:

Special thanks to Mammoth NYC and Nina Jacobson for the opportunity to participate in such an amazing opportunity. 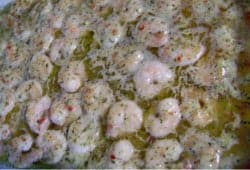 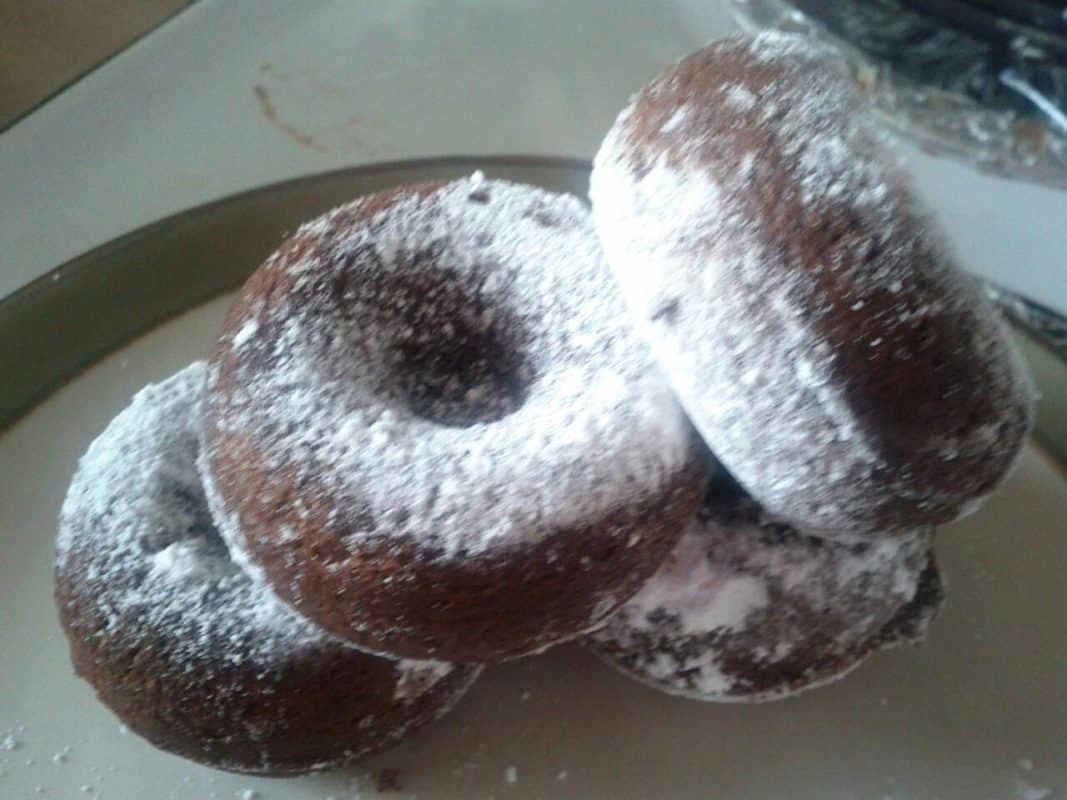