How To Jump Start a Car Battery

Home » tutorial » How To Jump Start a Car Battery

How to Jump Start a Car Battery so THIS doesn’t Happen to You!

Last fall, we headed out-of-town. We stopped at a gas station to fill up before leaving town and an older man in a dated Camaro was at the pump next to us. He asked if we would jump start a car battery. My husband didn’t hesitate. The older man grabbed his jumper cables and attached him to his car and then ours. Huge sparks danced through the air when he made contact with our car.

After several minutes of trying, we all abandoned the idea that his car battery was capable of being charged. We closed the hood on our vehicle and headed out-of-town. We were coming back late afternoon and as we left the highway for the rural road leading home, my husband noticed the battery gauge swaying back and forth. Then, more than an hour away from home, the car just shut down.

My husband made a cardboard sign and stood on the roadside, hoping someone kind being would jump start a car battery.

Thirty minutes later we were back on the road, but our car’s gauges were out of control and we had minimal power. It was the longest ride down that rural road and even on the highway we were apprehensive because our automobile’s power was so random.

Ironically, the car ceased to move anymore across the street from where we had given the older man’s car a jump that morning. My husband walked more than three miles to an automobile parts store and bought a new battery. We got home but had a $700 automobile repair due to the incorrect procedure of jump starting a car battery.

How to Jump Start a Car Battery:

As the cold weather starts to come upon us, many cars batteries will start to fail. When a motor vehicle battery fails, a jump-start often is the best short-term way to get the motor going.

Because it is important that jump-starting be done properly, the National Safety Council recommends the following procedure:

• Position another vehicle with a healthy battery and your car so they do not touch each other.

• Be  sure both batteries are of the same voltage.

• Read the owners’ manuals for BOTH vehicles for any special directions.

• Turn off the ignition of both vehicles and set the parking brakes.

Unless given different directions in the owner’s manual, use the booster cables in this order:

2. Connect the other end of the same cable to the same marked post (+) of the booster  battery.

3. Connect the second, negative (‐) booster cable to the other post of the booster battery.  Negative is typically color coded BLACK.

4. Make the final negative (‐) booster cable connection on the engine block of the stalled  vehicle away from the battery.

Remember, there is a reason your battery failed in the first place. If obvious reasons such as leaving your lights on aren’t responsible, you had better get your car’s electrical system, including the battery checked out by a professional.

You may also want to include a Multi-Function Smart Portable Car Jump Starter Powerbank in your automobile’s emergency kit. It’s a great way to jump-start your car battery when no one else is around. 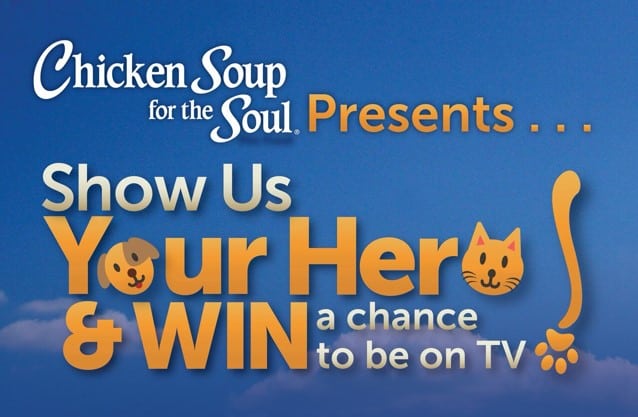 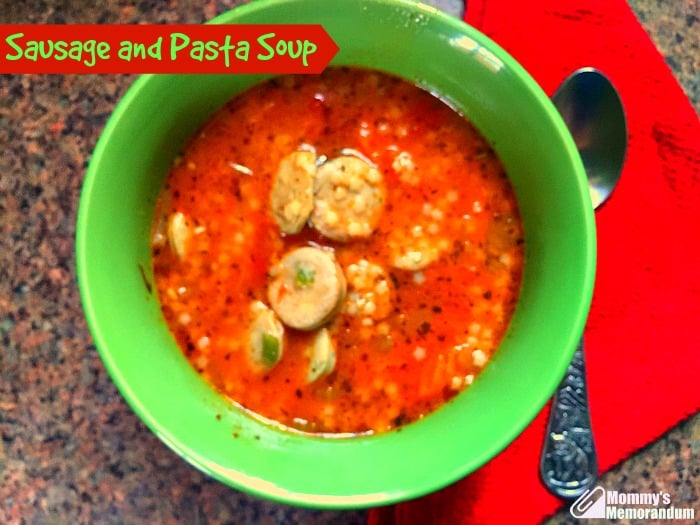