Human beings are complicated creatures who are given simple sets of rules to follow to maintain the rule of law in the society– something that is a direct catalyst to a civilized existence.

They love the fact that they have people, institutions, and rule books to take care of them, and they enjoy the fresh air, make a good living, and calmly retire on their beds into the night.

Now you might be thinking, why we are talking about the rule of law, civilized society, and open spaces when the title looks like “how does drug addiction begin.”

Well, it’s simple. Somewhere down the line, we overstep our limits to explore the thrills and frills of life.

Most of these thrills and frills arise from the fact that we are not following something that everyone is bound by.

Vandalism, picketing, embezzlement, heinous crimes, and stealing are a few things that go against the law of the world, which is what keeps our society in check.

There’s one more right in the rule of law. 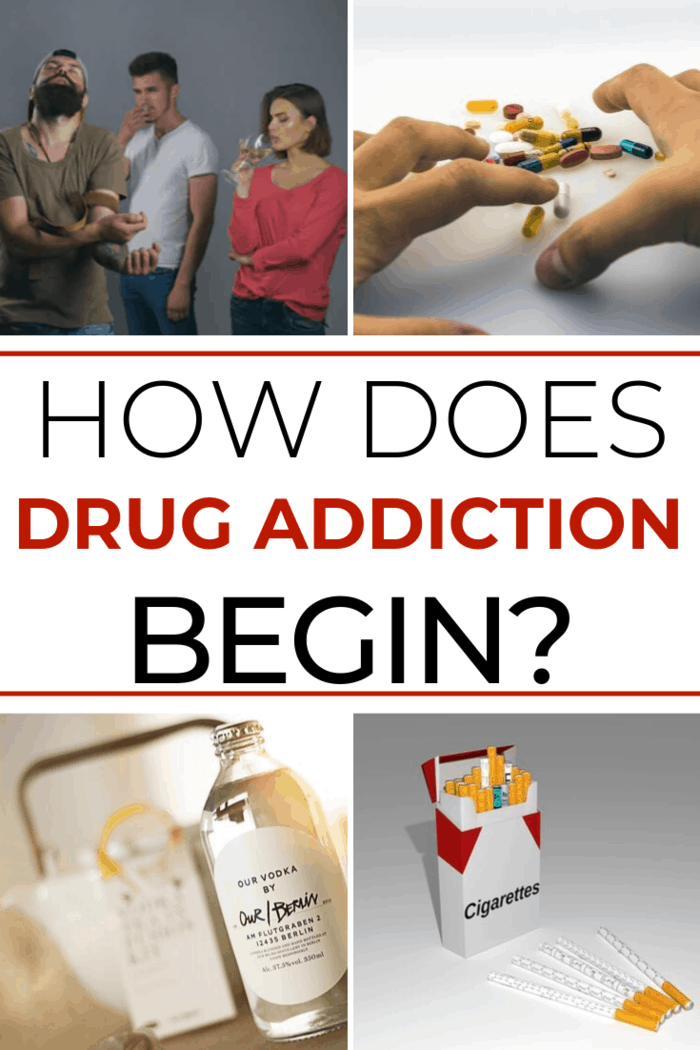 Drug addiction, for a sober person, might sound like an unnecessary and ghastly mistake that was probably made by the addict in times when s/he wasn’t in the best of mind, didn’t have the right company around her or simply needed a little break from the hardships of life which would then haunt him/her for long times to come.

A sober person asks the question, “what could make them do this?” and the answer is as complicated as a twisted maze with no way out.

These questions do have their answers.

But these answers might not be simple to digest.

For that very reason, the sober fraternity decides to let it be, and that’s how they add fuel to the addiction fire.

No problem in this world is unsolvable, and the best way to solve a substance addict’s challenge is to understand him by getting to know what matters.

Drug Addiction: the Beginning of the End

Human beings can transcend onto become the most intelligent species on planet earth and beyond, and they have all the right tick marks to check off.

But every piece of Yin comes with a Yang and just like that, and humans are the most intelligent yet intensely nefarious, pleasure-seeking, and hedonistic creatures.

If you read this and got triggered, then don’t be.

Even the Freudian theory says that every human has an internal voice that has a specialized attachment to the dark side of things.

Be it gluttonous food that gives us the weight gain, the whiskey, gin, rum, and scotch that makes us feel good about ourselves, or the satisfaction of intimate cravings, it all has a red line that can be overstepped, and it might lead to gregarious problems.

And all of these problems cannot be solved by popping pills.

Whenever something makes us feel enjoyable and pleasurable, the brain stores that information in the memory.

The real source of that good feeling is known as a rush of dopamine.

Now it’s not like the dopamine rush can’t be locked up for good.

A healthy brain would do that by default, and you’ll carry on with life without an unhealthy habit.

But when it comes to substance abuse, that stuff hurts the brain, and it hurts like hell.

Drug and substance abuse releases more dopamine than usual, and it’s evident for the brain to malfunction in the circumstances like there.

The dopamine released cannot be reabsorbed to bring things back to normal because the drugs and substances hinder the brain’s efficiency to do so.

Now that the dopamine isn’t being reabsorbed, the happy, chill, hedonistic, and pleasurable vibes stick on.

That is when it all goes wrong for now; human beings already have their dark traits in their back pockets (again, Freudian theory).

And with the brain now malfunctioning, will ask for more and more of that good feeling.

The dosage will keep on increasing now that the brain will need some more than what it got the last time.

This sheer feeling of bliss, happiness, and joy hurts the victim from inside.

Then the time comes when it’s not the feeling, temptation, people around, or vibes that make the victim happy and satisfied– it’s the drug itself that does.

A person who might enjoy a roller-coaster ride before would no longer feel the adrenaline rush and the thrills without drug intake.

Even the most pleasurable of things would seem mundane and dreary without drug intake because drugs control one’s happiness and contentment.

Now this explanation (that was somewhat oversimplified) takes a whole lot of time, and this doesn’t mean that a person can make “just one hit” and get away with it.

Drug abuse is a vicious, enchanting witch, and it takes the abuser in its shackles in no time.

Now that you know a bit about how drugs play with the brain, you might be thinking why it isn’t simple to get rid of drug addiction? 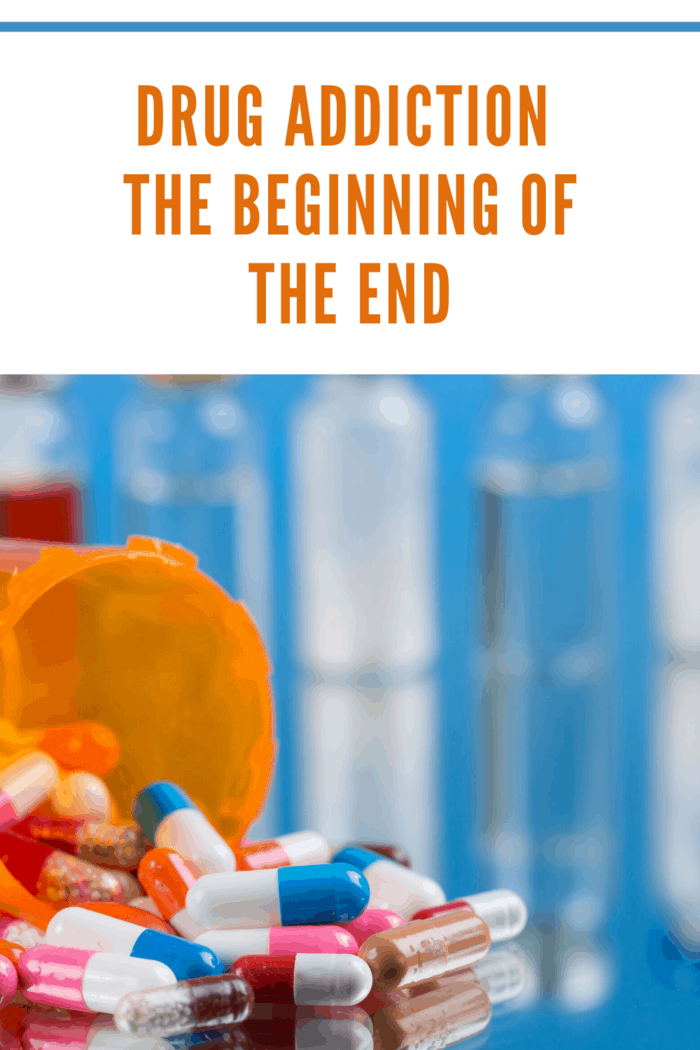 The important thing is to stop drug addiction from getting worse and ending it at the right time.

NAD Therapy, which is known to cure the most severe substance abuse victims, is an excellent option to prevent drug addiction.

And if you know someone who’s just got into this vicious cycle, you should get on with it and help that person in getting out of it as soon as possible.

NAD Therapy might be the catalyst, but it is the victim’s self-control that wins the war against drug addiction and substance abuse.

Be there for them and help them get rid of this bad habit!

The Website uses Mediavine to manage all third-party advertising on the Website. Mediavine serves content and advertisements when you visit the Website, which may use cookies. Mediavine may collect IP addresses and location to serve personalized ads.  If you would like more information about this practice and to know your choices to opt-in or opt-out of this data collection, please visit http://www.networkadvertising.org/managing/opt_out.asp.
Necessary Always Enabled
Necessary cookies are absolutely essential for the website to function properly. This category only includes cookies that ensures basic functionalities and security features of the website. These cookies do not store any personal information.
Non-necessary
Any cookies that may not be particularly necessary for the website to function and is used specifically to collect user personal data via analytics, ads, other embedded contents are termed as non-necessary cookies. It is mandatory to procure user consent prior to running these cookies on your website.
SAVE & ACCEPT
5 shares
5 shares
error: Content is protected !!