While the idea of having twenty excitable, hyped-up kids descending on your doorstep all at once isn’t exactly anyone’s idea of a relaxing afternoon, there’s no getting away from the fact that once a year, it’s going to happen. Thanks to press coverage of celebrity tots, lavish birthdays, and Pinterest-worthy homemade treats, kids’ parties are now much more of a big deal than they were even ten years ago. Nowadays, thanks to what they see in movies, TV and even at other kid’s birthday’s children want bigger and better parties than their classmates. They’re after the latest kids’ entertainment, i.e., real-life fairy princesses or superhero characters and a whole day’s worth of activities instead of a few hours.

Parents are also becoming increasingly demanding and have come out vocally in favor of or against the whole idea of party bags, i.e., the little gift bags with cake, sweets, and a few small toys inside that traditionally each child receives before going home. There’s even pressure to spend increasingly vast amounts on catering, bespoke costumes, expensive activities, and presents. Which leads to but decided not to turn up, as well as instructing frazzled hosts that their child isn’t ‘allowed sugar’ or ‘doesn’t like playing party games.’

When it comes to deciding just how much is too much to spend on a present, or if the children attending will eat the veggie buffet snacks you’ve spent fifty dollars on, it’s hard to say. However, by following some simple rules, you’ll at least make sure that you’ve done your job right! 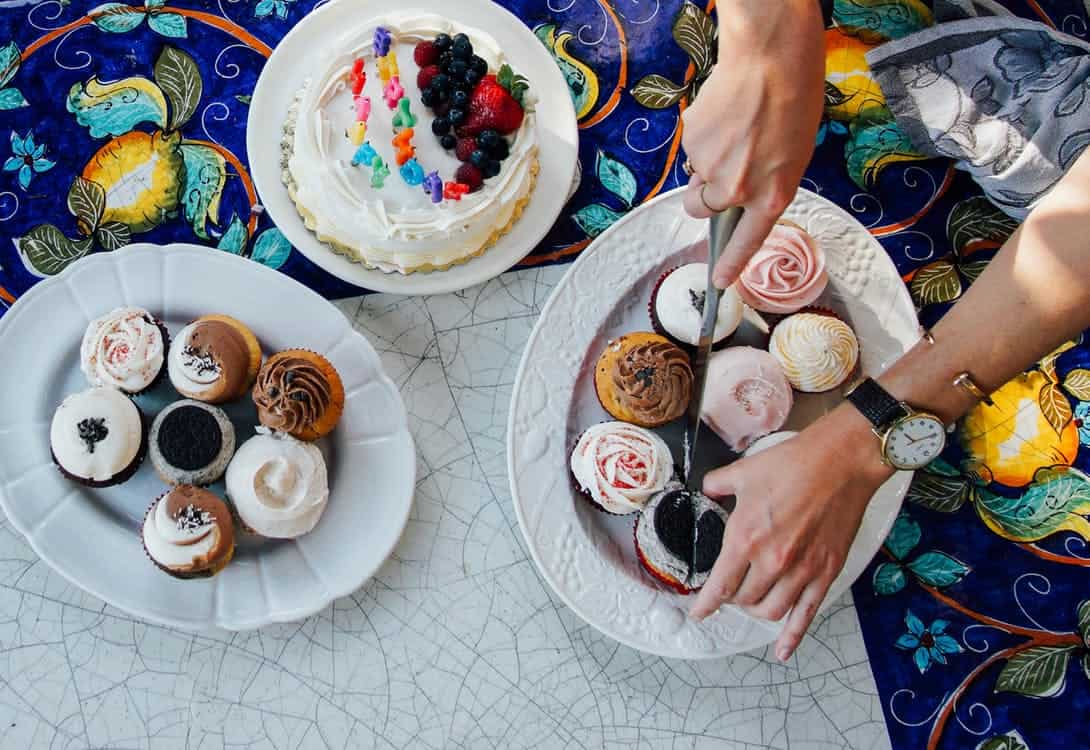 Whatever you do, make sure that you give yourself enough time to plan this fabulous extravaganza! While kids’ party venues do have some flexibility, if you phone up an adventure playground asking for a magic show/ buffet/petting zoo for fifteen kids in a week, you’ll get laughed off the phone. Leave yourself plenty of time to arrange things; you don’t want to be rushing around at the last minute instead of enjoying your son or daughter’s big day. If your child’s birthday falls in a ‘tricky month,’ i.e., January, no one has the cash for anything post-Christmas, August, everyone’s away on their summer holidays or December, holiday activities means no one’s free, then think carefully. You can opt to hold the party earlier or later than their actual birthday to ensure that everyone’s able to come or stick to the date and give everyone plenty of notice.

Let Your Child Inspire You

Laser quest, pony party, make your own ice cream, pirates, princesses, or a trip to a theme park. The list of things to do when it comes to kids parties is endless. Of course, it all depends on your budget, but at the same time, don’t just book an ice skating session and hope for the best. Talk to them about what they’d like! Not all children love parties with lots of people or activities where they’re the center of attention, so if your five-year-old daughter’s a little shy you may want to think twice about throwing her a ‘Frozen’ themed party and having her dress up as Elsa. There’s nothing wrong with a trip to the movies, going swimming, having a sleepover, or even just a backyard party with outdoor games.

A summer BBQ is also ideal if you’re planning on inviting grown-ups too. Why not buy, or hire a kid’s giant bouncy castle? Overseen by experts and checked regularly for health and safety issues, set-up fees are also included. To check prices, you can either can phone them or view JollyJumps.com for more details. Bounce houses and castles are lots of fun, come in a range of sizes, shapes, and colors, and are a great way for groups of kids to let off steam while being a hit with all ages.

While party food used to be mostly sugar-laden treats and tempting chocolatey nibbles interspersed with a few sandwiches, chips, sausage rolls, and cheese sticks, kids, food is changing. Thanks to new recipes, a wider range of choices, and even people’s lifestyles, it’s now common to see sugar-free, gluten, vegetarian, and vegan kids meals on offer in supermarkets, as well as a rise in natural, organic treats.

If you plan on inviting adults as well as children, it’s best to decide this in advance as they might want something a bit more filling than Hello Kitty cupcakes. It’s fine to have some wine or low alcohol cider on the premises as long as kids can’t reach it. Check that you’ve stocked up on a variety of squash and fruit juice as not all children like or are allowed fizzy drinks. Try to provide healthier options like pita-based pizzas, mini risottos, and a variety of dips and raw veggies. Concerned about sugary sweets? Offer both chocolate and carob cupcakes or have a local sugar-free cake company create a delicious yet healthy dessert buffet.

Ever played musical statues? Murder in the dark? Pass the parcel? Of course, you have, and believe it or not, Kid’s party games are still going strong because who doesn’t love unwrapping bits of paper and eating Starbursts? Try to avoid games that are played on-screen as it limits the number of players. Instead, you could play a game of candy land or hide and seek. It’s up to you if you want to do games before or after food. We suggest before as that way they won’t be running around on full stomachs. Decide if you want party bags or not. Yes, they’re ideal for signaling the festivities are over as well as providing guests with an extra piece of cake but getting the balance right is tricky. Too many toys and sweets and you won’t be popular at the school gate, not enough and the kids will be a bit disappointed.


Whatever you do, make sure you’ve got a plan B ready for if it starts raining while you’re all outside. There’s nothing worse than damp food, wet clothes, and miserable, crying kids!