A natural disaster, like a flood or hurricane, doesn’t need to take place for your home to suffer water damage. Instead, the source can be as simple as a broken water line in your basement.

Since a house has many water pipes running throughout it, the damage can come from anywhere.

Here are four of the most common sources of water damage in a home. 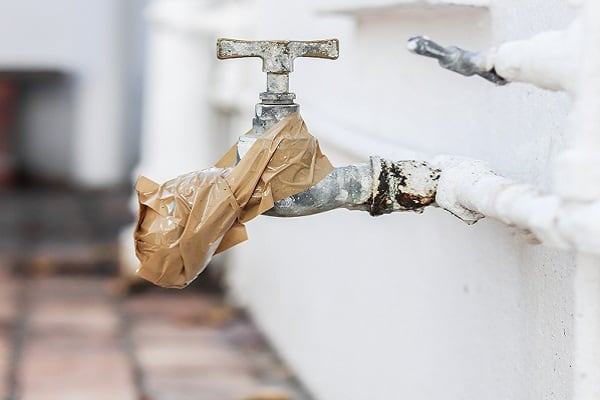 The most common reason people get water damage is plumbing issues, like leaking or burst pipes. Catching a leak early will prevent it from causing too much damage, but a burst pipe can cause significant problems.

If a pipe within a wall or in the basement were to freeze and break, it could flood your home before you realize the damage it has done. Water damage will be the most expensive cost from a burst pipe, which can cost anywhere from $5,000 to $50,000

Many of the appliances in homes have water lines running to them, including:

Cracks, bursts, or leaks are not always easy to see, and your home can sustain significant water damage before you realize there is a problem.

Some of the damage can be the result of water seeping into the flooring, water pipes between the walls leaking and getting the drywall and insulation wet, or the basement flooding due to a burst pipe.

If you have a finished basement, then the carpet, stored items, and furniture can get ruined.

Most of the time if the water line in your toilet is clogged, you will know it as soon as you flush it. However, if there is a problem with the sewer line, you could come home to a stinky, smelly mess if it backs up from your toilet.

Fortunately, if the sewer does back up or there is water damage due to burst pipes, then a water damage restoration company can help you clean the mess and repair the damage left behind. No matter the source, your home can look and smell, like new again after the damage is gone.

The HVAC unit in your home has a lot of water in it and sometimes the drain line can get clogged and cause backups. In a newer unit, this isn’t an issue because they have sensors that will shut the unit off. However, if you have an older HVAC, then you can easily sustain water damage.

The drain line fills with water because the HVAC removes the humidity it pulls from the air. The condensation then runs down the drain line, which can clog due to algae, sediment, or insects. If the drain pan runs over, then the floor in the attic can sustain damage.

Checking the condition of pipes, drains, and hoses regularly on your appliances can help find leaks and cracks that can cause water damage and increase the household water bill. It can also prevent the costly expense of replacing flooring, carpet, walls, and insulation. 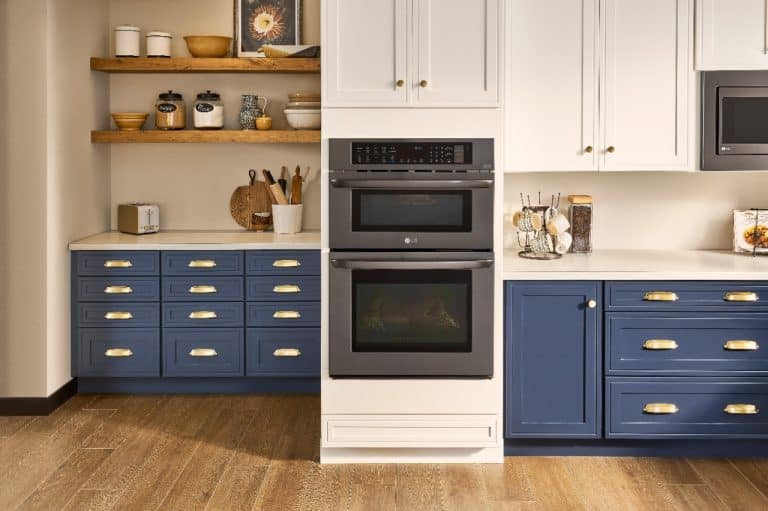 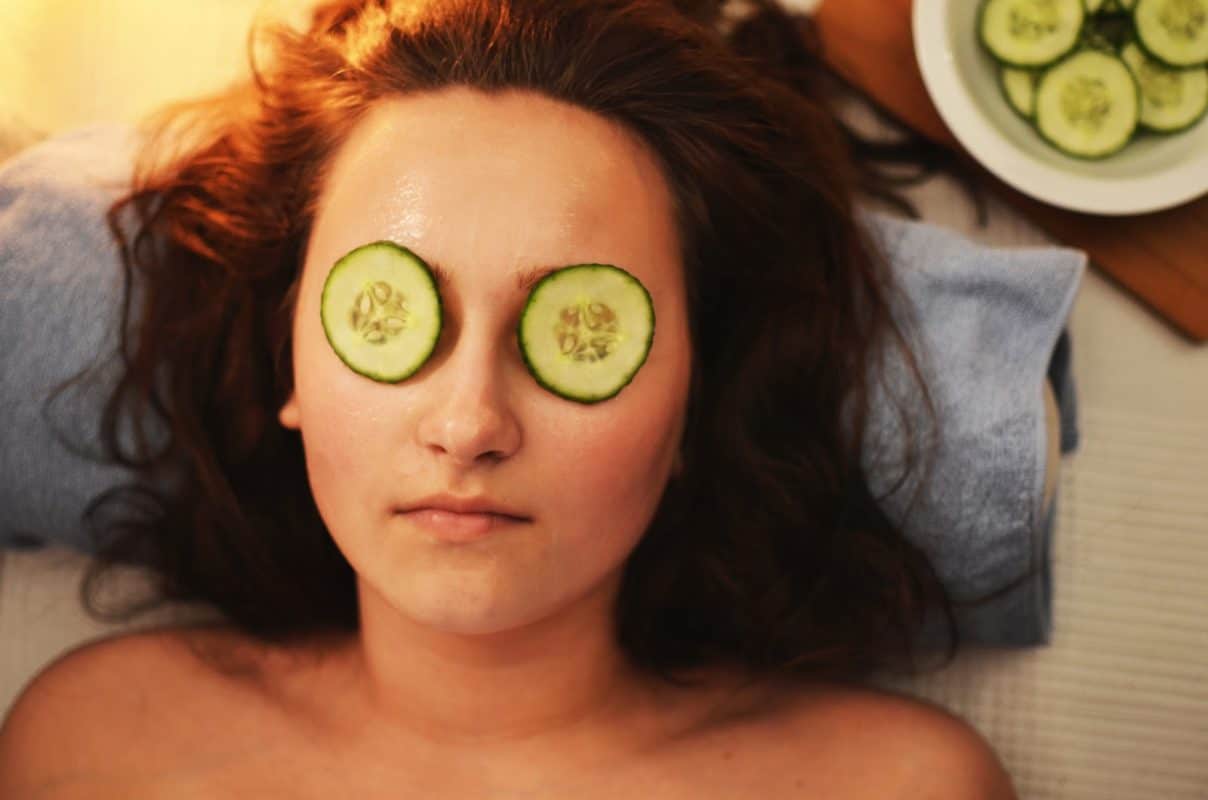 How to Practice Self-Care During a Divorce
Read Next Post →