Her son, Forest, is only six months old, but Holly Madison is already thinking about baby number three! The former Playboy Playmate is the mom to Rainbow, 3, and Forest, 6 months, with hubby Pasquale Rotella. Holly recently revealed that she definitely wants more kids in the future. When asked about having more babies, Holly says that she and her husband are “going to wait a little bit, get used to this one and then see what happens!”

Holly definitely wants more kids in the future, but she doesn’t know a number yet. She revealed when asked how many kids she plans on having, “I’m just going to see how many we have time for before I get too old, I guess!” We are so glad that Holly and Pasquale are thinking about having more kids! Holly has always seemed like a super sweet, down-to-earth mom! 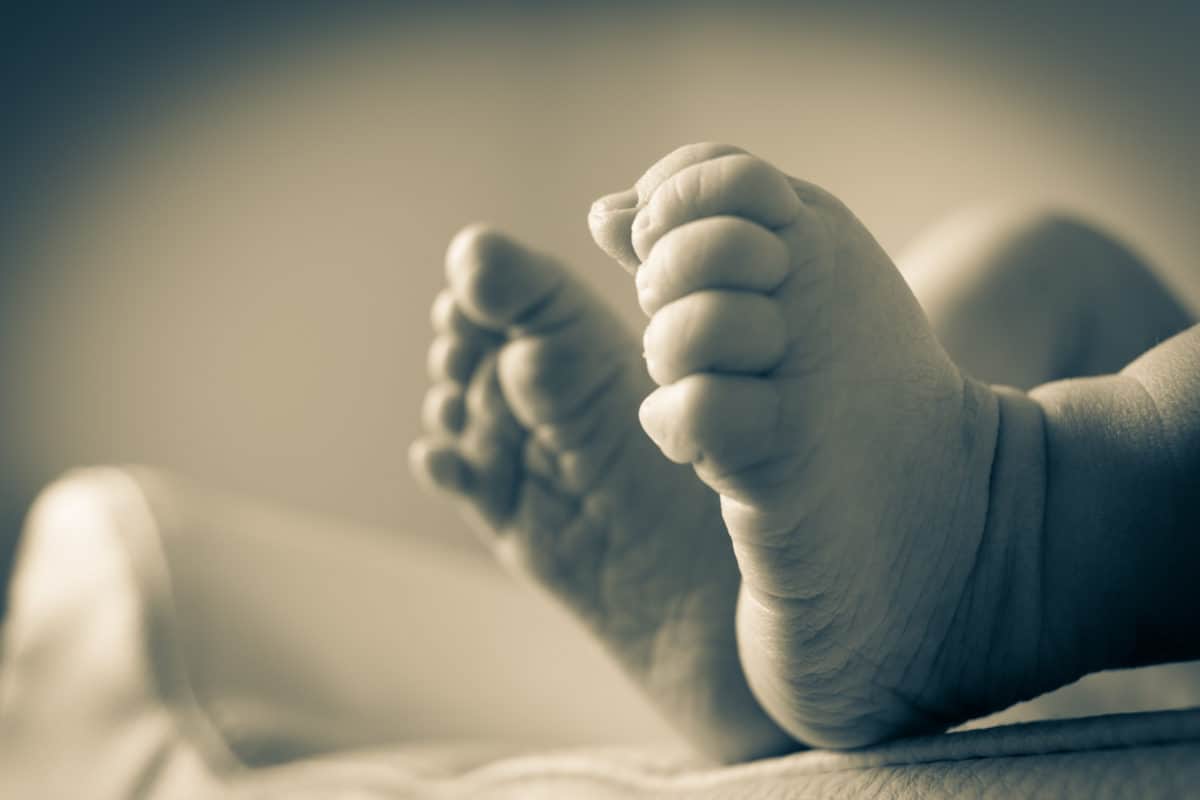 It is a little bit surprising that Holly is still so gung-ho about having more kiddos. She had a very stressful time after Forest was born last year when he was admitted to the NICU, and she thought for a time that the baby couldn’t see. They took the little guy to the NICU to try to get the fluid out of his lungs, then jaundice was causing a problem, and for a while, his eyes were not dilating properly. Poor Holly says that those few days were super hard on her and that she was so relieved when she finally got to take her baby boy home! 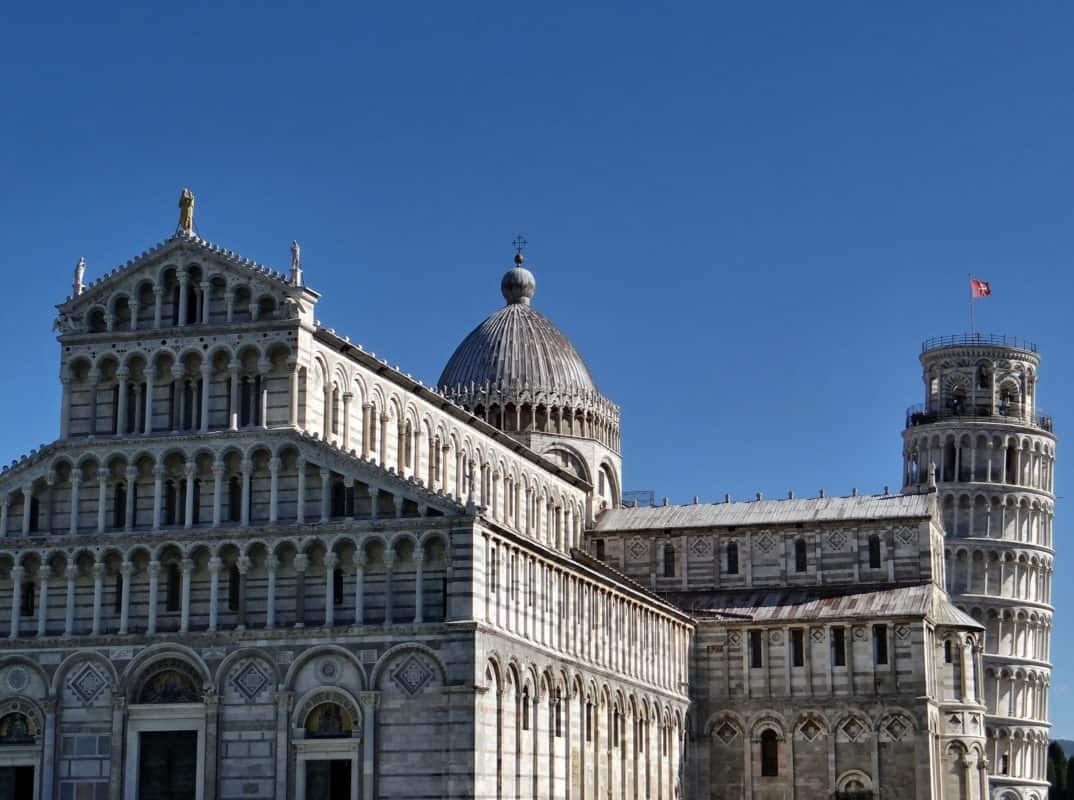 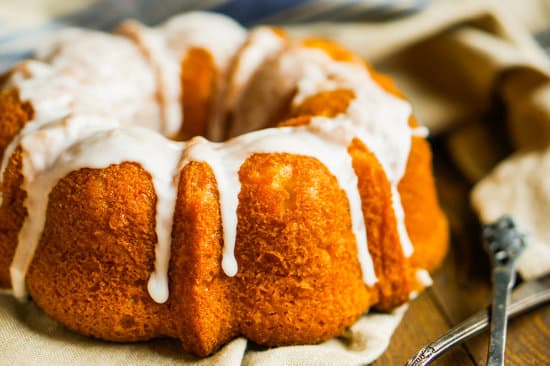