Danica McKellar, best known for her role as Winnie Cooper in the television show The Wonder Years is now an author. Her most recent book, Goodnight Numbers. 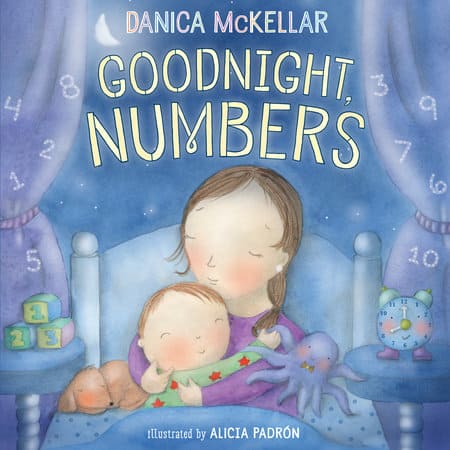 In Goodnight Numbers, children say goodnight to the objects all around them three wheels on a tricycle, four legs on a cat they will connect with the real numbers in their world while creating cuddly memories, night after night.