When I was sixteen I fostered a friendship that has sustained multiple tests, including growing up, and moving out of state.  Looking back it was a sad and lonely time. But as I reflect on the twenty-five summers that have passed since then, I count the summer I turned sixteen as one of the greatest summers of my life. It was the summer I learned about friendship. The summer I learned to love, and that love included myself.

It wasn’t a summer spent at the lake or visiting a far away land. It was spent at the University of Utah Hospital, visiting a boy who five weeks earlier had turned seventeen, and whose fate included becoming paralyzed doing what he loved, Motocross.

I hadn’t known him before June 17, twelve days after his accident. I watched him struggle to adapt, to relearn simple acts like breathing, eating and living. I listened to him voice his pain, the hurt and disbelief that this had happened to him.

For two years we bore our secrets, we shared our dreams and I was the victim of many of his pranks.  He even punked me while teaching me to do a wheelie in his wheelchair, and failing to inform me I needed to hold the wheel once I tilted back. His silence resulted in my head hitting the highly polished hospital floor!

We grew up and away from each other and then, fourteen years later, were reunited. His blue eyes met mine and filled a void inside with warmth and comfort. It was as if he were the sleeping bear who awakes with a sneeze in Karma Wilson’s Bear Snores On, and that speck of pepper had just Raaaachoooed him back into my life.  I was still in the lair celebrating life with him.

We’ve seen each other at our absolute worst and still called the other “Friend.” We’ve celebrated tears and triumphs together. Like most of life’s best lessons, I didn’t realize this friendship helped me grow up. It made me the me that is THIS me! It allowed me to see him at his most raw and realize that I loved him. Like Bear and his forest friends, I came to realize that the fourteen-year hibernation from one another had not ended our friendship, merely interrupted it. 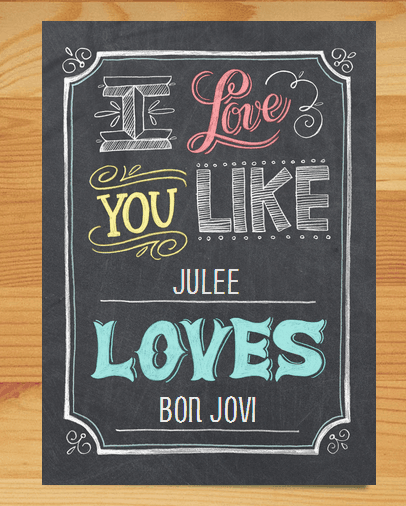 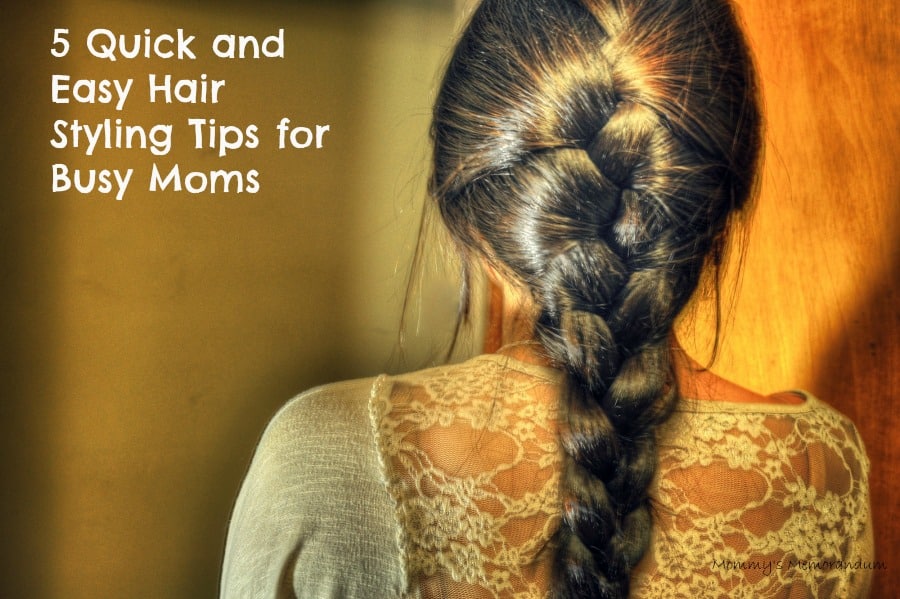