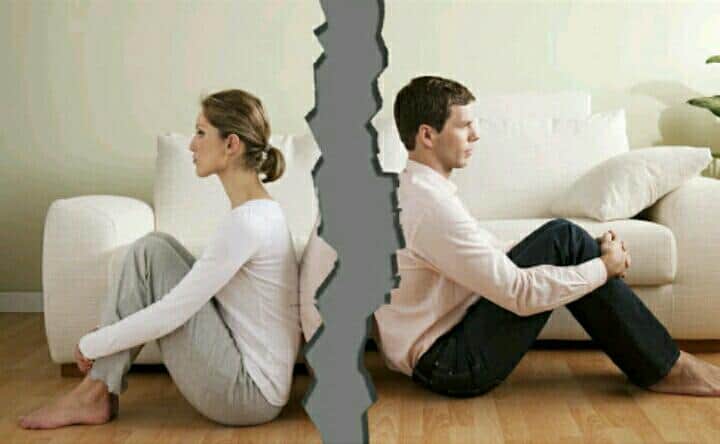 It is the ultimate bond between two partners. Relationships require work and commitment to keep your love for one another strong. You made a vow to love one another for better or for worse, but sometimes things become strained.

Divorce is termination of a marriage or marital union, the canceling or reorganizing of the legal duties and responsibilities of marriage under the rule of law of the particular country or state.

Common causes of divorce worldwide are:

Considering Scottsdale family Law attorney, some laws govern the procedures that must be followed to end a marriage.

Some of the Arizona Divorce Laws are:

– the venue can be changed when there is good and adequate reason to do, such as when both partners want a change of venue (A.R.S. § 12-406).

– Once the Petition has been filed with the court and the other partner in the marriage has been served with a notice of this Petition, a mandatory 60-day cooling off period will go into effect. 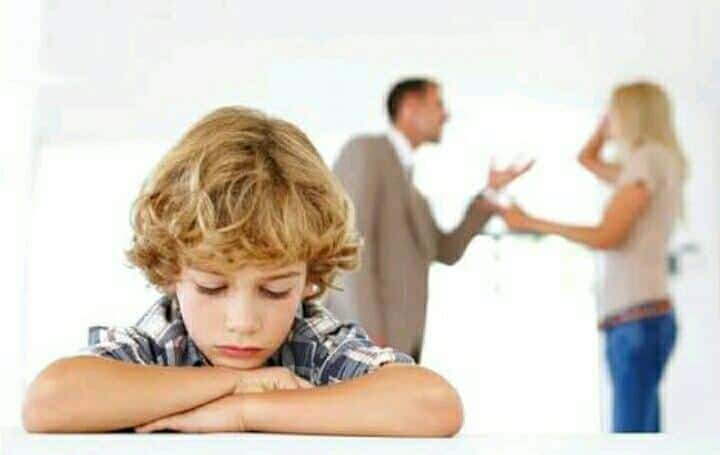 Determining Child  Custody After a Divorce:

When it comes to custody, Arizona law is gender neutral, that is,  Courts will usually give parents either joint legal custody or sole legal custody of a child based upon which parent more fit for it depending his/ her relation with child, any evidence of domestic violence, financial status, working hours, etc. They may also make decisions regarding visitation, or parenting time, with the child.

Sometimes, the best way to achieve fair alimony results is to agree with spouses. If they are unable to reach agreement independently, the court may award alimony based on a series of factors:

The Law on Division of Property:

Under Arizona law, assets, wages, and earnings acquired during the marriage are presumed to be owned equally by both spouses. There are a few exceptions to this:

Effect of  Parent’s Remarriage on custody:

In Arizona, remarriage by itself isn’t grounds for modifying a child support or custody order. Judges will only modify child support when there’s a permanent change that would significantly alter the child support calculations.

For example, if a mother pays child support to a father, and the father gets married to a woman who earns significant income and pays most of the household bills, a judge may decide to lower the child support payment.

On the other hand, if a non-custodial parent remarries the court is less likely to reduce child support.

Steps to communicate with child :

Scottsdale family law attorney has played a great role in explaining different aspects of Divorce including the issue of remarriage and effects of remarriage on custody. 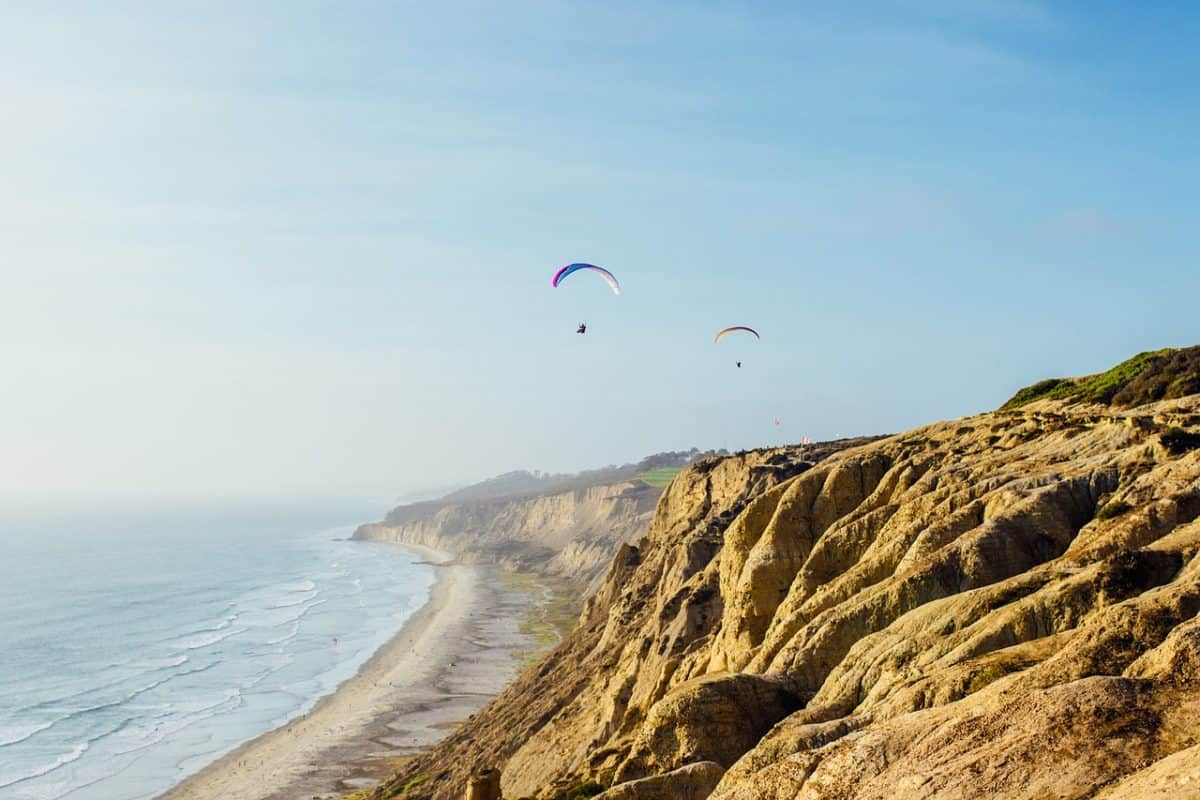