When children come to Kool Smiles to get dental care, it is often found that they have not done enough to take care of their teeth on their own. They have not been brushing twice a day, flossing at least once a day, using mouthwash, or watching what they eat to keep cavities from forming. This is what has led to a lot of their dental problems that then have to be corrected with official care by a professional. Many of these things could have been prevented if they had just taken care of their teeth in the beginning.

The issue that a lot of parents bring up is that the children simply do not like taking care of their teeth, so it is hard to get them to do it. They do not enjoy it. It becomes a fight every day to get them to brush their teeth for a long enough period of time, for example. They just try to get it done as fast as they can so that they can watch TV or play games. While this is understandable, you have to help your children enjoy it more so that they will do what it takes to be healthy.

Some parents try to scare the children with stories of how terrible a cavity will be or how much a root canal can hurt. They tell them that if they do not brush, they are going to regret it. This tactic can work to some extent, but it is not always that beneficial, especially if the child does not get a cavity and begins to think that it is not going to happen. The threat loses its value since it does not seem so real. The child has a hard time believing it until they have really experienced it.

You are much better off to make it a positive thing, rewarding them for doing what they should do. For example, have them keep a log of each time that they brush their teeth. At the end of the week, go over the entries and see if they have brushed twice a day, all week long. If so, tell them that they get a reward like being allowed to stay up later or watch one of their favorite movies. Things like this will motivate the child and help them to remember to brush because they have something tangible to gain from it, something that they understand more than basic good dental health.

You can also do this on a short-term basis. After dinner, tell them that they cannot watch TV or play video games until they have both brushed and flossed. Make this a general rule so that they get into the habit. Never back off from the rule so that they know that you mean it. Once it becomes a pattern, they will always take care of their teeth in able to be allowed to do the things that they enjoy.

For most children, this type of positive reinforcement is far more effective than threats and punishments. You do not want them to dread cleaning their teeth. You want them to create healthy patterns because they associate them with good things. When you do this, it becomes far easier to get them to do what they should do. 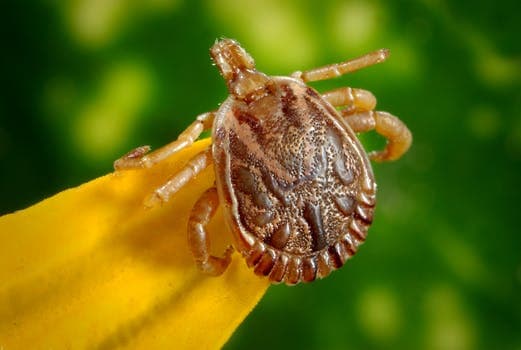 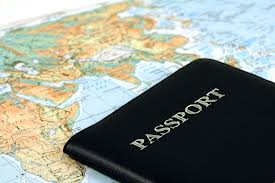