As time marches on, Disney movies are progressing. Gone are the days of a damsel in distress who needs her knight in shining armor to come to save her; rather, princesses are learning to save themselves and be positive role models for young ladies who are watching their stories. Hallmark Online has several amazing gifts featuring these amazing females.

The Chinese story of Fa Mulan is ancient, but Disney’s heartbreaking and motivating retelling is a beautiful rendition. A young girl not only decides to fight in a male-dominated war to protect her father, but she also saves her entire country and the citizens and the emperor bow down before her. Girl power has never felt so inspiring.

Technically the well-coiffed girl is the tower is a damsel in distress, but Disney’s Tangled paints a different picture of her. Yes, she doesn’t escape until the dashing Flynn Rider persuades her to leave, but she saves his neck more times than he saves hers. (Frying pans, who knew, right?) The climax shows her willingly sacrificing herself in order to save him, proving her bravery and selflessness for other humans without making her look weak.

America’s South gives the world more than grits and jambalaya: It has also given hardworking Princess Tiana. Rather than sit around and wait for things to happen to her, Tiana gets right into the thick of things and makes things happen. She is the one who gives the prince marching orders, not the other way around, and moreover, he follows these orders without complaint (mostly).

Scotland’s sassy redheaded royalty is no prissy princess. Instead of portraying fake feminism of other princesses and queens, Disney’s take on Merida is a no-nonsense, stubborn young lady who vows to fight alongside her suitors for her own hand in marriage. Who says a kingdom can’t be a Queendom?

Even if she’s naive and unworldly, Jasmine has the spirit of an adventurer. She defies her role as the caged bird of Agrabah by escaping her overprotective father and trying to forge her own path. She is unafraid of a challenge and is a major player in changing the laws in her city.

It’s a refreshing change in modern days to see Disney women as more than tender, soft-handed little girls who need a man in order to be fulfilled. Disney is learning to portray them as quick-witted, independent warriors who make changes in their story’s history. 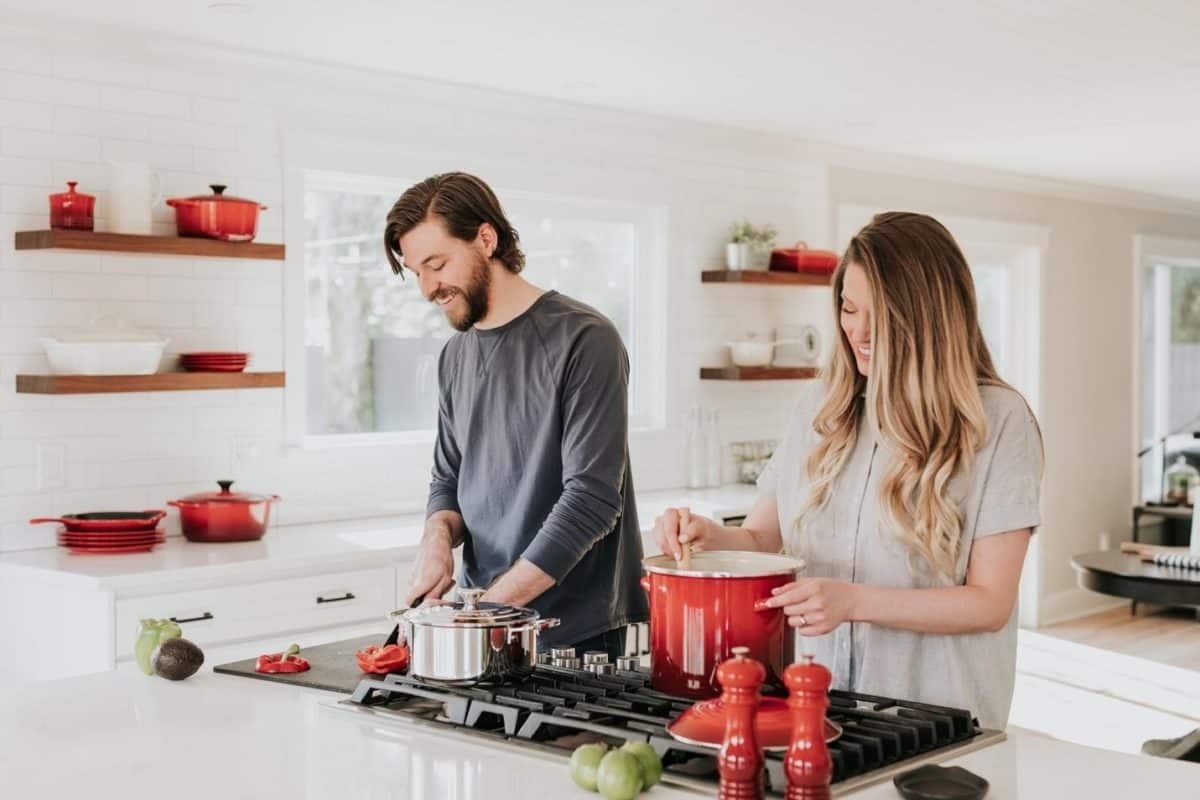