Superhero shows and movies have featured prominently in modern era media, with both DC and Marvel putting out numerous live-action and animated versions of their heroes and heroines over the years. This includes Marvel’s much-feted Avengers franchise, which intertwined with the worlds of its other releases, including, but not limited to, the Iron Man, Guardians of the Galaxy, Captain America and Thor movies. DC has seen some success with its own productions like Wonder Woman and Aquaman, as well as live-action shows like Supergirl. It’s animated movies and shows have also been hits with fans. Stargirl is one of DC’s more recent projects. Premiering on May 18, 2020, and created by executive producer Geoff Johns, Stargirl features teenager Courtney Whitmore, the titular Stargirl. While there are many characters throughout the show, here are three of the show’s main characters.

Of course, the girl the whole show is named after must be mentioned.

Courtney Whitmore, a.k.a. Stargirl, is the main character of the show.

She is a normal teenage girl who finds a staff that makes her not quite so normal.

Called the Cosmic Staff, the former possession of the deceased hero Starman imparts special powers like flight and the ability to produce energy blasts to Courtney.

Donning a disguise made from Starman’s, she embarks on the path to becoming a superhero.

Her character is portrayed by Brec Bassinger.

Courtney does not head out to take on the bad guys of the world on her own.

Pat Dugan, her stepfather, is with her along the way.

Formerly the sidekick of the Star-Spangled Kid, now the sidekick of Stargirl, Dugan himself has no powers, but his super-powered suit makes him more than capable of holding his own.

It is among his possessions that Courtney finds the Cosmic Staff.

He originally went by Stripesy, but this was changed to the more dignified S.T.R.I.P.E. at Courtney’s suggestion.

Every girl needs friends, even ones secretly saving the world as superheroes.

Yolanda Montez, played by Yvette Monreal, is one of Courtney Whitmore’s friends and fellow superheroes.

She is one of the first people Courtney recruits and becomes the second Wildcat.

She wears the former Wildcat’s suit, granting her claws and catlike agility.

While these are not the only main characters, they are three of the most prominent ones and appear relatively early in the first season.

The second season of Stargirl is slated for 2021 as a CW original, so the adventures of Stargirl continues. 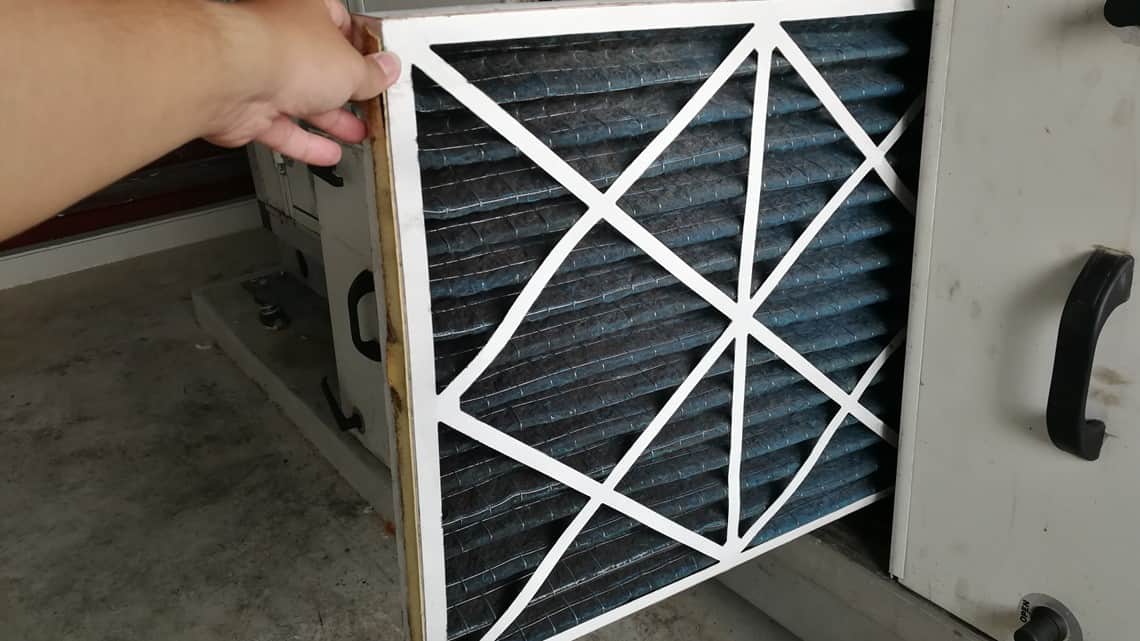 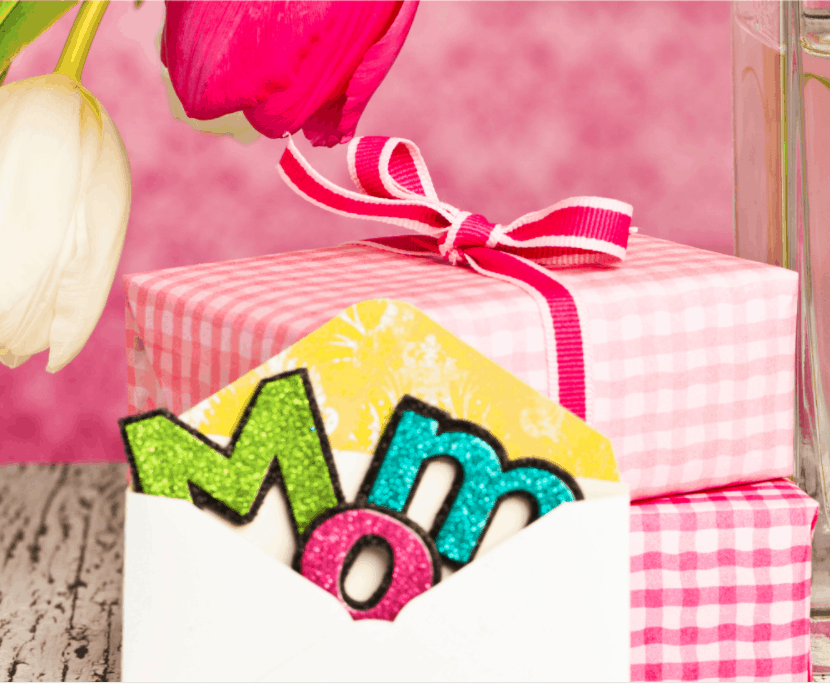 5 Of the Best Gift ideas for Mom
Read Next Post →
Comments are closed.