There are many techniques in the world to treat certain health problems such as arthritis, being overweight, insomnia, or diabetes. But specifically, this one stands out above the rest: whole body cryotherapy. Known since ancient times in eastern countries such as Japan, whole-body cold therapies are used to treat inflammatory and painful diseases such as arthritis.

The whole body cryotherapy technique tries to carry out sessions where the patient uses a special machine to subject the body to low temperatures that can range from 1ºC to -196ºC in periods ranging from 1 to 3 minutes. This method contributes to the improvement of the surface of the skin, as well as in deeper layers too: that is part of its great benefits.

This technique is applied with cryotherapy machines specially designed to perform the cryotherapy procedure on people who request it. The temperatures reached in the session generally oscillate between -110º C and -196º C and are achieved thanks to the use of evaporated liquid nitrogen. Intense cold does not adversely affect the body, which has an automatic blocking system that is activated through thermo-receptors.

What areas can cryotherapy be applied?

Cryotherapy every day new applications and its benefits are discovered for different areas such as Pain therapies, traumatology, cosmetics, treatments and skin improvements, application to athletes, in short, to the general well-being of people. Whole-body cryotherapy has medical, sports, aesthetic, and wellness applications.

In sports medicine, its effects are more than scientifically proven. It works as an analgesic and anesthetic and is a powerful anti-inflammatory, since it reduces the arrival of blood to the damaged area, making it very useful in cases of sprains, inflammations, and bruises.

In the medical field, cryotherapy is the technique in which cold is also used, but this time the procedure consists of the application of liquid nitrogen for medical purposes, similar to those established with the cold compress. 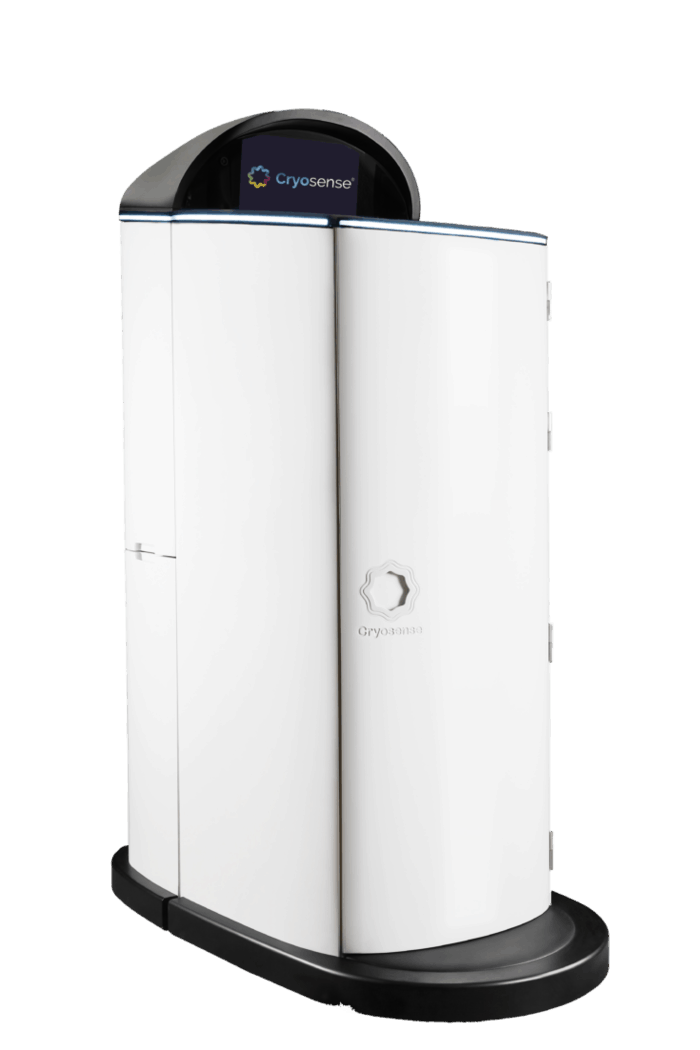 How a whole body Cryotherapy session is performed?

There are some cabins, known as cryotherapy machines or cryotherapy saunas, in which the entire process takes place under strict medical and safety control. The centers that offer body cryotherapy treatments make sure that the user is accompanied throughout the process by a certified therapist in the area.

Before therapy, it is necessary to keep control of the user’s vital conditions. A specialist controls the oxygen level available to the user at all times while in the cryotherapy cabin. As the idea is to expose the greatest amount of skin to the cold, it is allowed to perform this treatment in a bathing suit. The hands and feet will be very well protected so that the cold does not penetrate excessively into our bodies.

Once the session was over, we noticed the effects of body cryotherapy almost immediately. And the possible side effects are very mild. The user should apply protective sunscreen and nourish the skin very well weeks after being submitted to a cryotherapy treatment.

The benefits of cryotherapy are remarkable. It has proven to be an effective technique in the rehabilitation process of sports injuries, arthritis ailments, skin treatments, as well as in other areas of medicine and cosmetics. Due to the contraindications that exist with respect to its use and the fact that it is necessary to know the type of injury suffered, its use is always recommended under the supervision of a medical and/or sports professional. How To Get Ahead of the Holiday Season
Read Next Post →