It has become fashionable to destroy people’s careers over comments and actions from their pasts that are now considered objectionable. Indeed, people need to be held accountable for blatant racism, misogyny, and homophobia. But it seems like every week a someone digs out a comment made by a celebrity, often a decade ago, that was never intended to be hurtful. Despite apologies, these celebrities are fired from their current jobs and shunned by the entertainment industry. What started for noble reasons is now out of control, with everyone potentially in the crosshairs.

One of the most recent cases of a celebrity losing a job is the case of Mike Richards. The executive producer of game shows such as Wheel of Fortune and The Price Is Right held the same position on Jeopardy. Richards was set to become the late Alex Trebek’s replacement as the host, however, jokes he made on a podcast nearly ten years ago surfaced. Richards apologized and offered to take sensitivity training. In the end, he stepped down as Jeopardy host after shooting the first week of the new season and was then fired as executive producer.

Other celebrities whose careers have been negatively impacted by what was perceived as past transgressions are Ellen Degeneres, Lea Michelle, and JK Rowling. ESPN basketball reporter Rachel Nichols had her show canceled over comments she made in a private telephone call recorded. It seems as if reporters are actively seeking to ambush anyone they can. 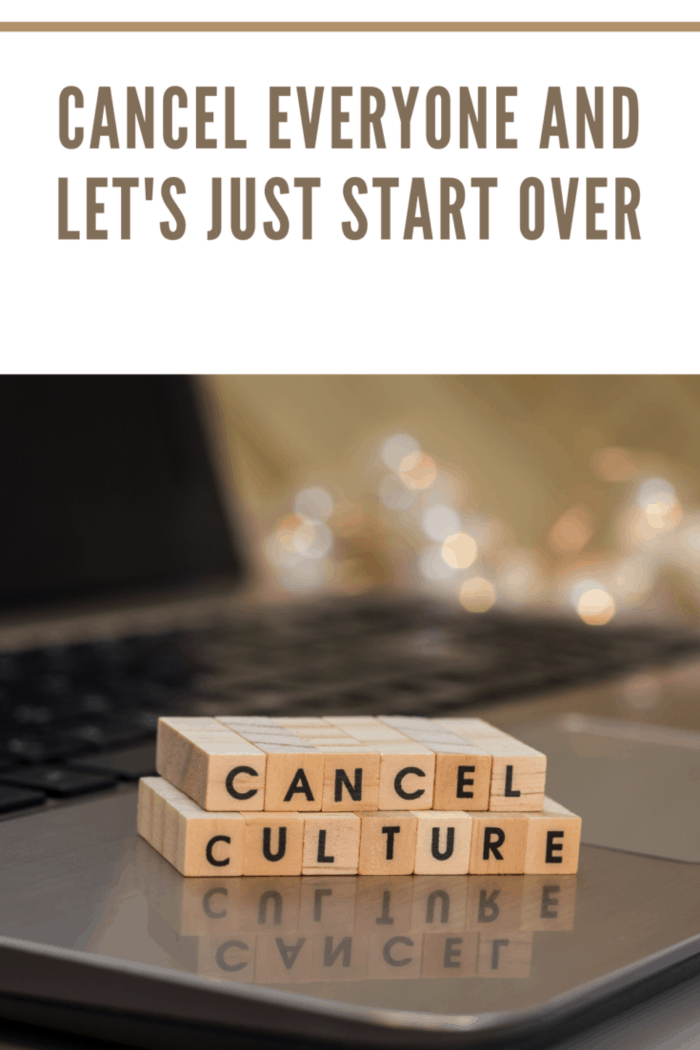 According to deadline.com, film star Johnny Depp has also had a battle with the media, specifically the UK publication, The Sun. Depp had some telling comments, according to deadline.com, on the overall atmosphere concerning celebrity attacks. While attending the San Sebastian Film Festival, Depp stated, “It’s so far out of hand now that I can promise you that no one is safe. Not one of you. No one out that door. No one is safe”. The actor further commented, “This type of thing has happened to women, men. Sadly, at a certain point they begin to think it’s normal. Or that it’s them. When it’s not”. Depp’s words sum up what many other celebrities are likely thinking.

Comedian and television personality Bill Maher has had his battles with being canceled (see Newsweek). In 2002, Disney, the parent company of ABC, canceled Maher’s successful show Politically Incorrect over comments he made on the 9/11 tragedy that was taken out of context. Maher recently had some choice words on the subject of cancellation. “This is one of the big problems with wokeness. What you say doesn’t have to make sense or jibe with the facts, or ever be challenged, lest the challenge itself be conflated with racism”.

The Court of Public Opinion

We live in a nation where a person is presumed innocent until proven guilty. This is in a court of law. Unfortunately, in the court of public opinion, people often presume guilty as soon as they are accused. Public opinion carries a lot of clout in the handling of celebrities. It seems that the slightest perception of anything untoward, no matter how sincerely the celebrity in question apologizes and clarifies their intent, results in the destruction of a career.

There was a time when celebrities could get away with almost anything. That needed to be reined in, but the pendulum has swung too far. The current climate in which celebrities can be fired and lose a career over accusations without evidence has led to an industry that no one is safe.

The Website uses Mediavine to manage all third-party advertising on the Website. Mediavine serves content and advertisements when you visit the Website, which may use cookies. Mediavine may collect IP addresses and location to serve personalized ads.  If you would like more information about this practice and to know your choices to opt-in or opt-out of this data collection, please visit http://www.networkadvertising.org/managing/opt_out.asp.
Necessary Always Enabled
Necessary cookies are absolutely essential for the website to function properly. This category only includes cookies that ensures basic functionalities and security features of the website. These cookies do not store any personal information.
Non-necessary
Any cookies that may not be particularly necessary for the website to function and is used specifically to collect user personal data via analytics, ads, other embedded contents are termed as non-necessary cookies. It is mandatory to procure user consent prior to running these cookies on your website.
SAVE & ACCEPT
106 shares
error: Content is protected !!