Bipolar Disorder: Talkspace Asks How is It Diagnosed?

Bipolar is a mental condition that makes an individual experience extreme highs and lows as far as their mood is concerned. Statistics reveal that 4.4% of American adult citizens experience bipolar at least once in their lifetime. 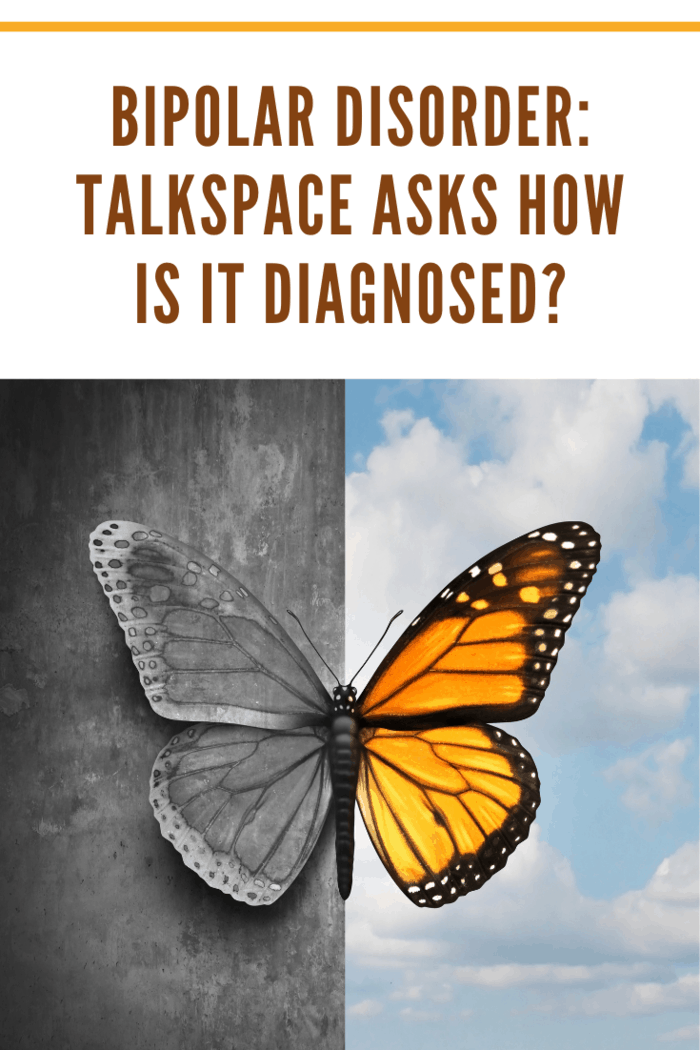 What are the signs of the bipolar condition?

Before concluding that you or your loved one has bipolar, it vital to understand the common symptoms of bipolar disorder.

You can visit your nearest medical facility or take advantage of health mobile apps, such as Talkspace.

According to the National Institute of Mental Health, there are basically three types of bipolar disorder. Each of these types manifests with clear mood changes.

Below is a detailed explanation of each type of bipolar and its signs and symptoms:

Bipolar I is known for its manic episodes that last for at least seven days or manic symptoms.

253056The symptoms can sometimes be severe that the patient may require immediate hospitalization to recover.

In such a case, episodes of depression can also occur and can last for up to two weeks.

There is also a possibility of all the symptoms (mixed depressive and manic) to occur at the same time.

This form of bipolar disorder presents itself as a hypomanic and depressive episode pattern, but the manic episodes are not severe.

This form of bipolar disorder is determined by cyclic episodes of hypomanic symptoms together with episodes of depressive symptoms.

Both symptoms can last for at least two weeks and up to one year in young adults and children.

Bipolar is a serious mental condition. It is important to seek medical assistance if you experience any signs of the condition.

You can also use Talkspace – a popular mental health mobile app to seek help from licensed therapists.

According to experts from Talkspace and Mayo clinic, a typical bipolar diagnosis includes the following:

A doctor can conduct both a physical exam and a lab test to determine if there is any justifying medical issue that could contribute to the symptoms.

A doctor may also ask the patient to keep a journal of their daily moods, sleeping patterns, and any other important information as part of a bipolar diagnosis.

A medical professional may also recommend a psychiatric test.

A psychiatrist will ask you about your feelings, thoughts, and behavior patterns.

Sometimes you may be asked to do a bipolar test through a psychological assessment.

The most popular test is the Mood Disorder Questionnaire (MDQ).

But you should note that those who score highly on the test are likely to have a borderline personality.

Additionally, you can also take an online bipolar test if you suspect you have the symptoms.

A bipolar test will determine if indeed the person has bipolar and which type. This makes it easy to suggest the best treatment. 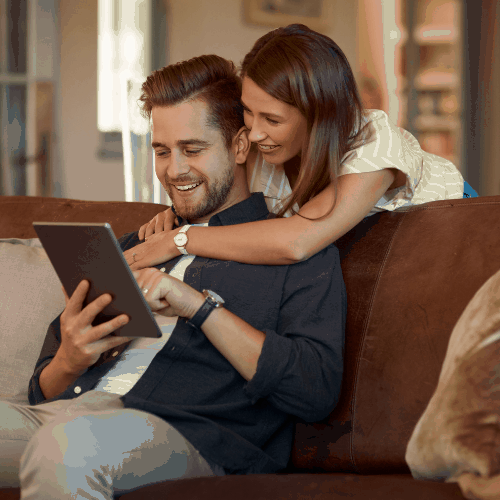 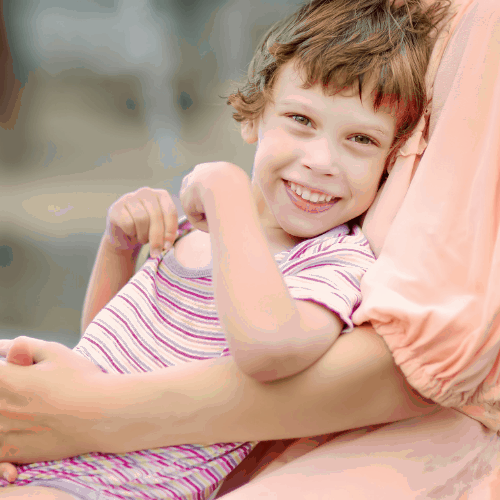